Historian of Culture and War 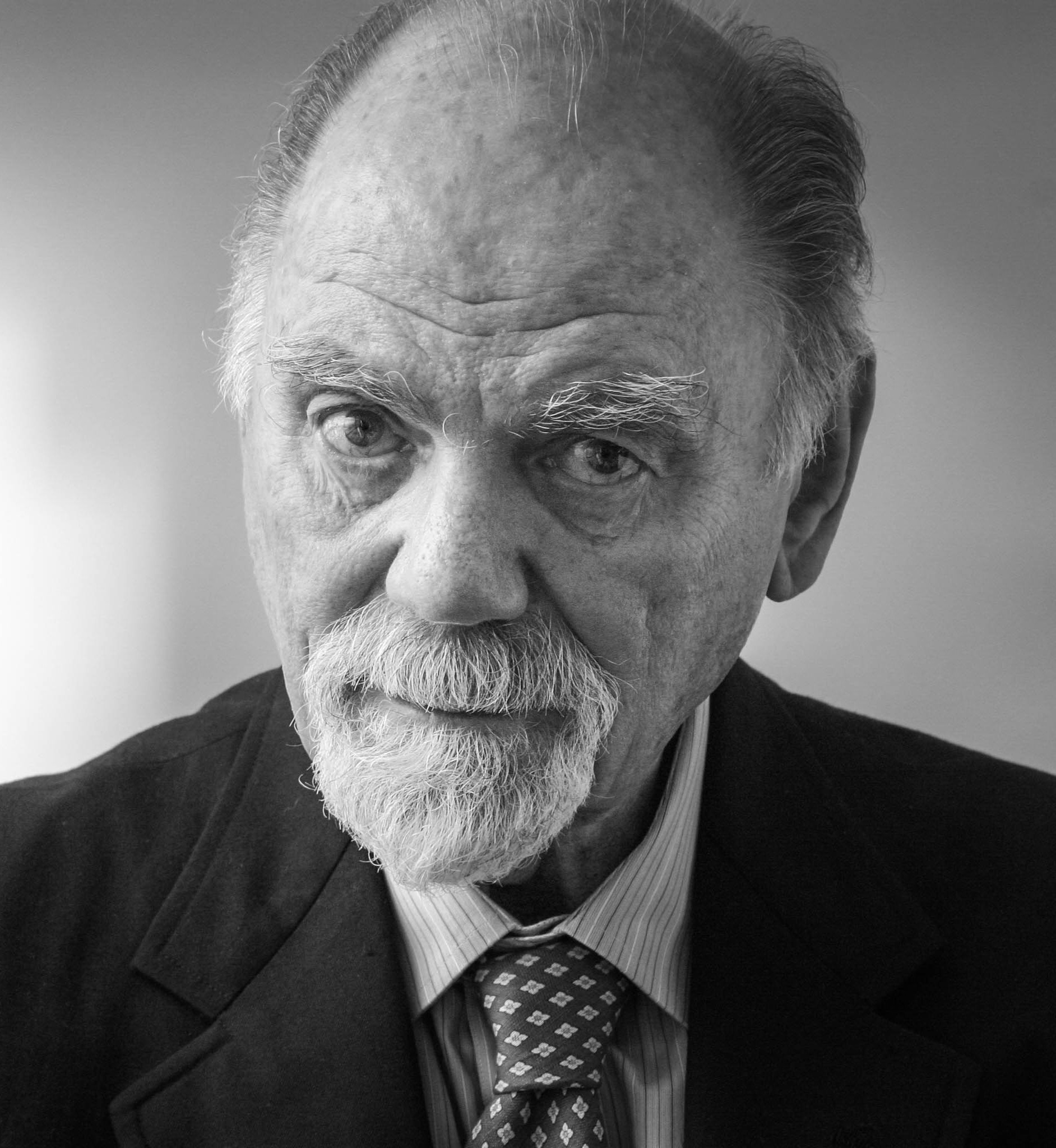 On September 11, 2020, Peter Paret died peacefully at his home in Salt Lake City at the age of 96. His spouse, Isabel Harris Paret, a distinguished clinical psychologist, predeceased him in 2018.

Paret was born in Berlin, and his family moved to Austria, France, and the United Kingdom before emigrating to the United States in 1937 and settling in San Francisco. In 1943, war pulled Paret out of the University of California, Berkeley, into combat in New Guinea and elsewhere in the Pacific. His US Army service postponed his graduation to 1949, and as he later wrote, the “issue of war in history continued to be in my thoughts as unfinished business.” Under the direction of Michael Howard, he began the formal study of war as a broadly defined historical force and earned a PhD from the University of London in 1960. In recognition of his switch from fine arts to military history, his curriculum vitae always cited his enlisted service as a staff sergeant among an array of scholarly achievements and international academic honors.

Paret returned to the United States in 1961 as a research associate at Princeton University’s Center for International Studies. In the fall of 1962, he arrived at the University of California, Davis, as a visiting assistant professor of history. He was awarded tenure the following year and was promoted to full professor in 1966. The intellectual environment of the rapidly expanding Davis history department was ideal for a new graduate program, which Paret helped launch in 1965. His emphasis on a broad, integrative approach to the historical study of war was incorporated into the more traditional historical concentrations. He wrote later that his years at UC Davis were the happiest of his academic career.

In 1971, when I graduated with my PhD with an emphasis in the new military history, Paret was a professor at Stanford University, which he joined in 1969 and where he was appointed Raymond A. Spruance Professor of International History in 1977. In 1986, he was named the Andrew W. Mellon Professor in the Humanities at the Institute for Advanced Study and became professor emeritus in 1997.

Paret’s various academic titles, prestigious chairs, and scholarly endeavors since 1960 reflected his extensive research and myriad publications, including 14 monographs and essay collections, 11 edited works, and more than 100 articles, book chapters, and lectures. In spite of earlier monographs and articles related to the study of war, he did not feel that his identity as a military historian was confirmed until the publication in 1976 of Clausewitz and the State (Oxford Univ. Press) and a new edited and translated edition (with Michael Howard) of Carl von Clausewitz’s On War (Princeton Univ. Press). Although Paret continued to write about issues of war—notably with the expanded and revised edition of Makers of Modern Strategy from Machiavelli to the Nuclear Age (Princeton Univ. Press, 1986) and Understanding War: Essays on Clausewitz and the History of Military Power (Princeton Univ. Press, 1992), among others—he never considered military history to be separated from intellectual, cultural, or social history, and was equally interested in the relationship of art, literature, and politics. Paret’s publications in this area included The Berlin Secession: Modernism and Its Enemies in Imperial Germany (Harvard Univ. Press, 1980); Persuasive Images: Posters of War and Revolution from the Hoover Archives, written with Beth Irwin Lewis and his son, Paul Paret (Princeton Univ. Press, 1992); and German Encounters with Modernism, 1840–1945 (Cambridge Univ. Press, 2001).

Among his many awards, including four honorary degrees, two seem particularly noteworthy—Paret twice was granted the Federal Republic of Germany’s Order of Merit, with the Cross in 2000 and the Great Cross in 2013. These were awarded partially in recognition of Paret’s distinguished scholarship in the history of culture.

Anyone who knew Peter Paret realized he was a devoted humanitarian—evidence is in his writing on war and art. He dedicated Imagined Battles: Reflections of War in European Art (Univ. of North Carolina Press, 1997) “to the memory of the men with whom I served, and against whom I served . . . during the Second World War.” Paret was an extraordinary representative of the Greatest Generation.