The Jameson Fellowship, sponsored jointly by the AHA and the John W. Kluge Center at the Library of Congress, is offered annually to an outstanding scholar of American history who has received their PhD within the last seven years. The fellow is awarded $5,000 to spend two to three months in full-time residence at the Library of Congress. The 2018–19 recipient is Frank Cirillo, the Bernard and Irene Schwartz Postdoctoral Fellow at the New-York Historical Society and the New School. 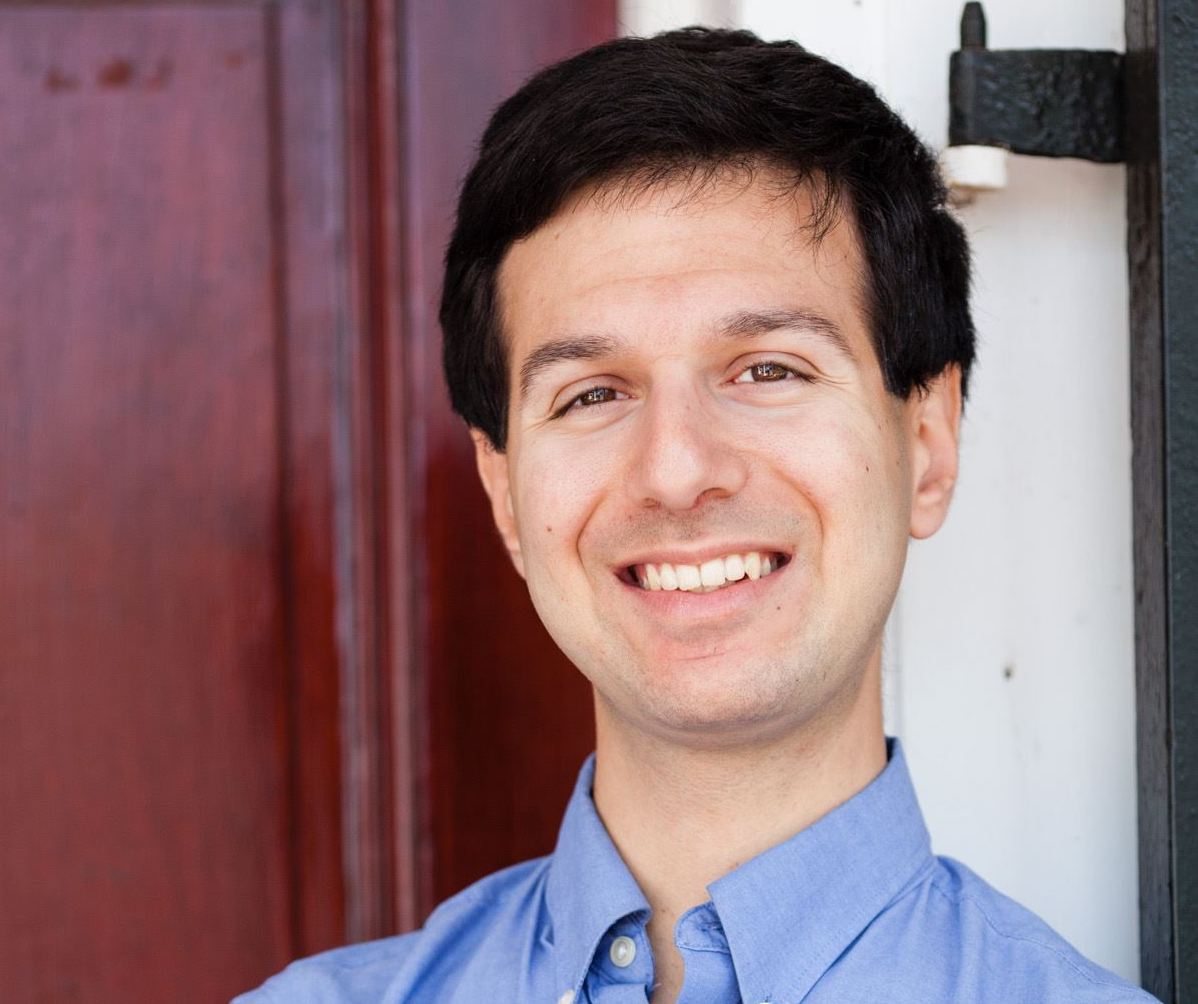 Cirillo’s work challenges dominant scholarly trends about American abolitionism and emancipation. As a Jameson Fellow, he will revise his dissertation, “‘The Day of Sainthood Has Passed’: Abolitionists and the Golden Moment of the Civil War,” defended last year at the University of Virginia. The dissertation focuses on a debate among 10 abolitionists over whether the Civil War, despite its violence, represented the ultimate moment of moral redemption for the Union. Cirillo argues that the actions of certain abolitionists during the war—from registering doubt over Lincoln’s commitment to emancipation, to intervening in politics to fulfill antislavery goals—help explain both the achievements of the Civil War and many of Reconstruction’s eventual failures.

Cirillo will use the library’s manuscripts to expand on three themes in his dissertation: the origins of antislavery moral nationalism, the role of women and gender in wartime abolitionism, and the ways in which abolitionists and politicians forged wartime alliances. He also plans to use the final weeks of the fellowship to research a second project on postwar abolitionist memory. Cirillo plans to draw on the papers of several key abolitionists, including Frederick Douglass, Lewis Tappan, Elizur Wright, Theodore Parker, Susan B. Anthony, Elizabeth Cady Stanton, Abby Kelley Foster, and Lydia Maria Child for his research.

The Fellowship in Aerospace History funds six to nine months of advanced research on any aspect of aerospace history. The $21,250 stipend is supported by the National Aeronautics and Space Administration (NASA). This year’s fellowship has been awarded to Lisa Ruth Rand, Mellon Postdoctoral Fellow at the University of Wisconsin–Madison Institute for Research in the Humanities.

Lisa Ruth Rand is winner of the 2018–19 Fellowship in Aerospace History.Jared Jackson

Rand earned a PhD in the history and sociology of science in 2016 from the University of Pennsylvania, where she developed an interest in the history of “space junk,” or technological waste by-products moving within Earth’s orbital landscape. She plans to use the fellowship to support a book proposal she says will be “the first work of historical scholarship to focus on the environmental history of orbital space itself.” Invoking the history of science, politics, and archaeology, Rand argues that the rise in popular awareness of space junk at the beginning of the Space Age paralleled and informed the ascent of mainstream environmentalism. For the first time, politicians, scientists, activists, and ordinary people began to view outer space as a vulnerable natural environment that could be changed or harmed by satellite and rocket debris.

Lisa Ruth Rand argues that the rise in popular awareness of space junk paralleled and informed the ascent of mainstream environmentalism.

Rand plans to bolster specific chapters of her manuscript with trips to archives at the NASA History Office, the American Association for the Advancement of Science, and the National Academy of Sciences. She aims to complete her book manuscript and submit a journal article on high-altitude nuclear tests by the end of her term. Rand hopes that her research will inform space policy analysts confronting political and environmental issues related to the phenomenon of orbital waste.

Congratulations to Cirillo and Rand for their successful proposals.