The Jameson Fellowship is sponsored jointly by the Library of Congress and the AHA to support research by historians at an early stage in their careers. The 2015–16 fellowship has been awarded to Wendy H. Wong, who received her PhD from Temple University in 2014. 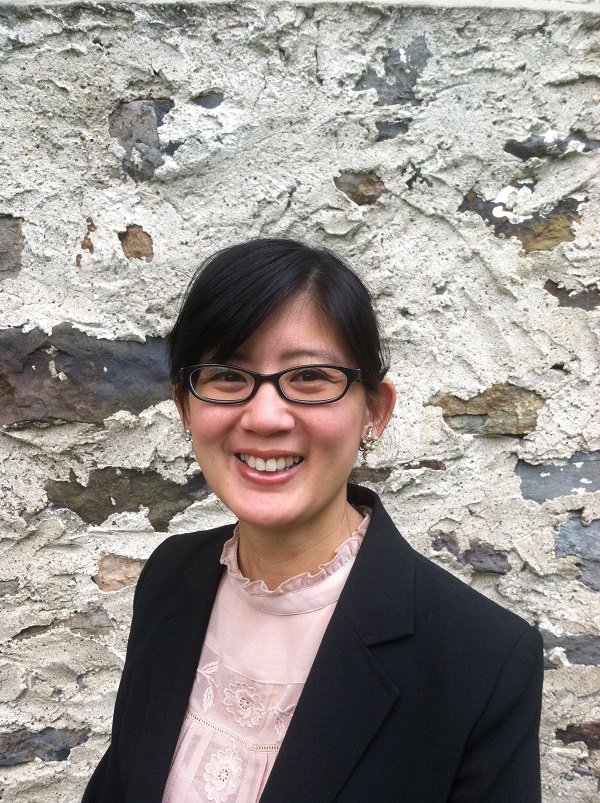 Wong is developing a book manuscript tentatively titled Diplomatic Subtleties and Frank Overtures: Print Publicity, Neutrality, and the Politics of Slavery in the Early American Republic, 1793–1801. The manuscript offers a new perspective on early American diplomacy. Wong’s study challenges the notion that neutrality was simply a self-evident policy for a young, vulnerable nation. Instead, Wong shows how the neutrality crisis, as viewed through the lens of 1790s print culture, illuminates the role of public opinion in nation building as well as the fundamental interconnectivity of domestic and foreign politics.

During her three-month fellowship, Wong plans to examine papers of French and American diplomats who commented on the role of public opinion in republican government. She will also consult the library’s sizable southern newspaper holdings to complement her prior study of northern print sources. Wong aims to incorporate more discussion on the relationships between “print publicity,” neutrality, and the politics of slavery, as early American slaveholders increasingly demanded that their interests be recognized in foreign policy.

The Fellowship in Aerospace History, supported by the National Aeronautics and Space Administration (NASA) and administered by the AHA, funds advanced research projects in aerospace history. The 2015–16 fellowship has been awarded to Colleen Anderson, a PhD candidate at Harvard University.

Anderson’s dissertation, “East Germany, West Germany, and the Cold War Cosmos,” is a social and technological history of space exploration in the understudied context of a divided German society. Anderson uses a broad range of German-language archival sources to show the ways in which East and West Germans were actively engaged in the space race. Her research examines not only German reactions to the American and Soviet space programs, but also how space exploration was conceived of in the “imagination” of science fiction and fan clubs.

To help complete her project, Anderson will consult NASA records at the National Archives to document collaboration between NASA and West German space exploration groups. She will also search for information concerning the roles of German scientists on specific NASA missions. Anderson hopes that her research will “add a new dimension to the history of the space race” by showing that Americans and Soviets were not the only people captivated by the domain of outer space.

Congratulations to the recipients.