Historian of Greece and the Balkans; AHA 50-Year Member 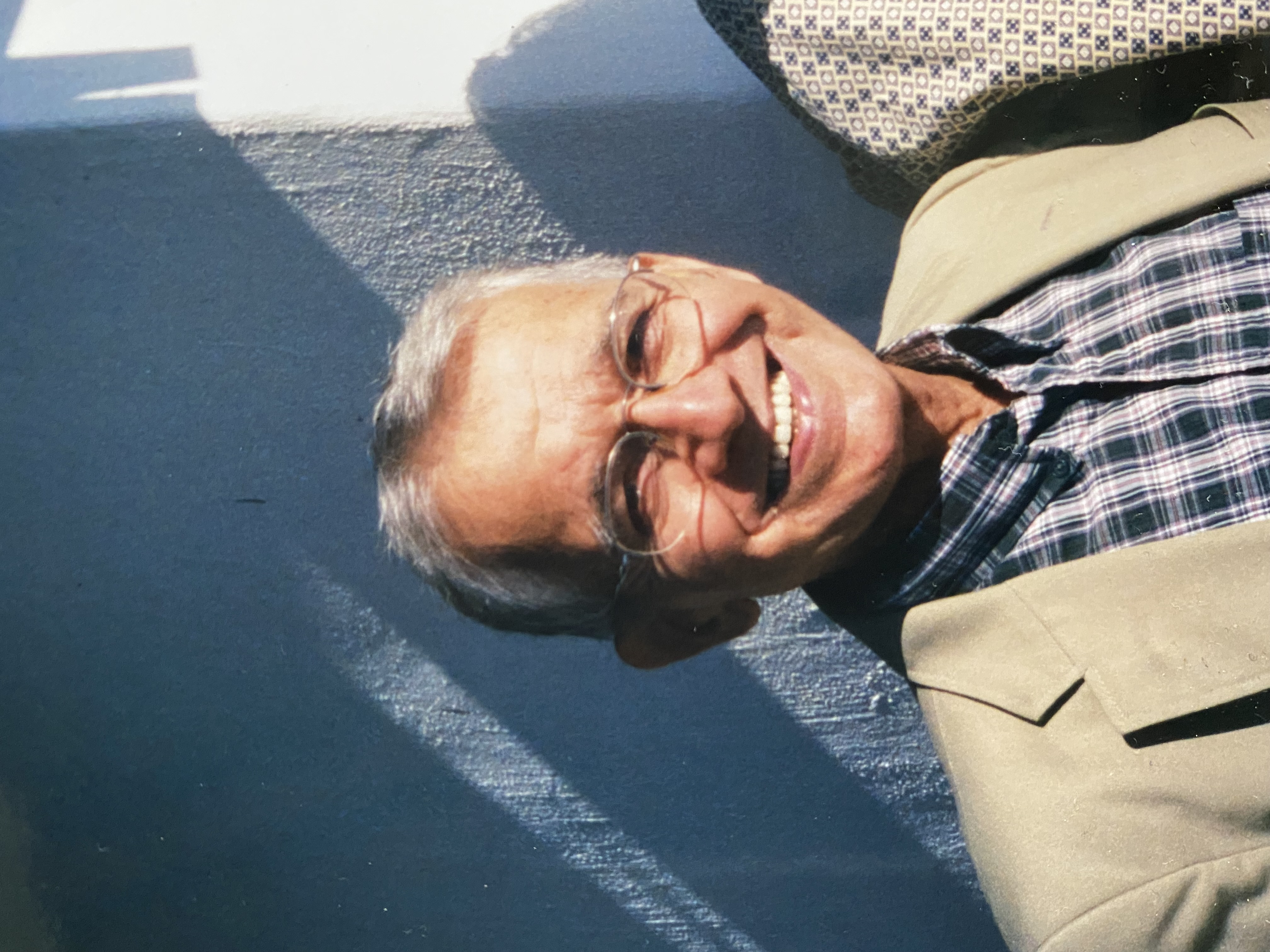 William P. Kaldis, professor emeritus of history at Ohio University, died on May 26, 2021, in Columbus, Ohio. Bill was preceded in death by his wife of 63 years, Cynthia. He leaves behind a sister, Helen; his three children, Peter (Julie), Nicholas (Shu-Min), and Maria Arend (Todd); and six adored grandchildren, Nicholas, Kristina (Adam), Alexander, Katherine, Alexandra, and Arden.

Bill was born June 15, 1923, in Lowell, Massachusetts, one of nine children. His parents, Panagiotis and Panagiota Kaldis, immigrants from the Peloponnesian villages of Kinigos and Marathoussa, respectively, worked in the Lowell textile mills. Bill was educated in the Lowell public schools and enlisted in the military in 1943, serving from August 1943 through January 1946. He was a member of the 19th Infantry Regiment (24th Infantry Division), in which he held the position of antitank gun specialist; he completed his service at the rank of technical sergeant. He saw combat in New Guinea and the Philippines (Leyte, Mindoro, Luzon, and Mindanao) and was part of the occupational forces on Shikoku, Japan. He was awarded the Purple Heart, the Asiatic-Pacific Campaign Medal with bronze service arrowhead, and the Philippine Liberation Ribbon with two bronze service stars.

During his long career at Ohio University, Bill taught courses in Western civilization, Balkan and Byzantine history, and early Christianity and introduced a course on the ancient Greek Olympics. He was twice elected University Professor of the Year by the student body. For many years, he led a popular study-abroad program to Greece for students and local residents. Bill also served as adviser to the Phi Alpha Theta academic honor society in history and the Barbell Club. He was a member of the American Historical Association and the Modern Greek Studies Association.

Bill was awarded three Fulbright Scholarships in the 1950s and 1960s. During one of these trips in 1960, he assisted William K. Pritchett (Univ. of California, Berkeley) with field research into, among other sites, the pass at Thermopylae, which led to Pritchett’s substantiation of Herodotus’s account, precipitating a lively debate among archaeologists and historians. On his final Fulbright, to the University of Athens, he was accompanied by his wife, Cynthia, and their three young children. The children attended Greek elementary school, learning the language and customs, and were introduced to scores of archaeological sites by their parents. Bill’s Fulbright research led to the publication of his book, John Capodistrias and the Modern Greek State (State Historical Society of Wisconsin, 1963). He published dozens of review articles on books in the fields of Greek, Balkan, and Byzantine history. In 2015, he donated his personal library to Ohio State University, where it is cataloged as the William Peter Kaldis Modern Greek Collection. This collection includes books he obtained during the 1950s in Greece and many rare volumes, some of which cannot be found anywhere else in the United States.

In his middle years, Bill took up the sport of distance running and went on to complete 14 marathons, including the Boston Marathon and many Athens (Ohio) Marathons. A proud participant and supporter of the Athens Marathon, he arranged each year to have laurel wreaths flown in from Greece to crown the winners. He was a passionate fan of the Red Sox, Celtics, and Patriots and an ardent OSU Buckeyes fan. Bill was a lifelong member of the Greek Orthodox Church and served for decades as cantor (ψάλτης) at services held in Athens, Ohio.

Bill Kaldis was interred with full military honors at Arlington National Cemetery on August 27, 2021, together with his wife, Cynthia. The ceremony was attended by his children and their families.