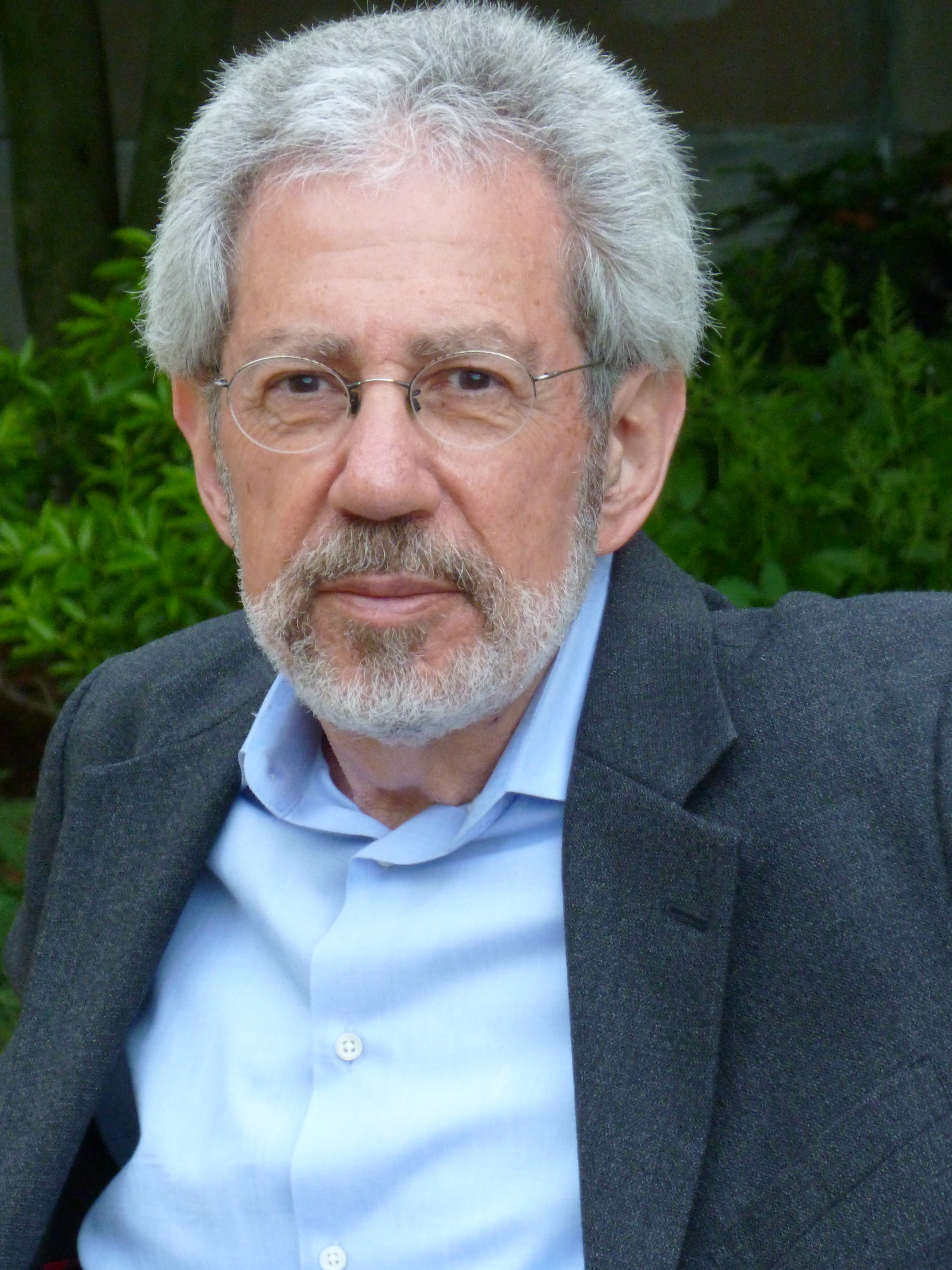 Charles Capper died on July 1, 2021, in Minneapolis, Minnesota, the first day of his retirement as professor of history at Boston University. Recently, Capper and his wife of 52 years, Carole, had moved there to be near their daughter, Emily, a faculty member at the University of Minnesota. Boston had been Capper’s academic home for 20 years. Previously, he taught at the University of North Carolina at Chapel Hill from 1986 to 2001.

Capper was one of his generation’s most accomplished intellectual historians. His most celebrated achievement was a study of American transcendentalist and journalist Margaret Fuller. The first volume of Margaret Fuller: An American Romantic Life, The Private Years (Oxford Univ. Press, 1992), won the Bancroft Prize. The second, The Public Years (Oxford Univ. Press, 2007), completed Capper’s mastery not only of Fuller’s life but of the entire domain in which she lived. The same year, Capper co-edited Margaret Fuller: Transatlantic Crossings in a Revolutionary Age with Cristina Giorcelli (Univ. of Wisconsin Press, 2007). In a 2013 overview of recent writings about Fuller, the New Yorker’s Judith Thurman observed that Capper’s work “has never been surpassed as a social history of the period.” At the time of his death, Capper was working on The Transcendental Moment: Liberal Romantic Intellect and America’s Democratic Awakening, a sweeping reinterpretation of the American 19th century in global perspective.

Capper’s extensive work as an editor strengthened his standing in the field of intellectual history. Capper was a founding editor of Modern Intellectual History and served in that capacity from 2004 to 2018. Capper was not afraid to tell senior scholars how much work a submission required before he could publish it, and younger scholars consistently praised his patience and rigor. With Conrad Edick Wright, Capper co-edited Transient and Permanent: The Transcendentalist Movement and Its Contexts (Massachusetts Historical Society, 1999). He also co-edited, with David A. Hollinger, seven editions of The American Intellectual Tradition: A Sourcebook (Oxford Univ. Press, 1989–2017).

Capper’s career got underway relatively late in life. Although he began graduate study at the University of California, Berkeley, in 1966, immediately after completing his BA at Johns Hopkins University, he finished his doctorate in 1984 at the age of 40. In the December 1984 issue of Perspectives on History, Capper described his personal journey during those 18 years, culminating in a humility that became an enduring feature of his personality.

A major matrix of Capper’s maturation was his engagement with political activism and his gradual disengagement from it. Capper was on the national council of Students for a Democratic Society as an undergraduate and was among the chief organizers of the 1965 antiwar march in Washington, DC. Soon after his arrival in Berkeley, he became a leader in the local Trotskyist movement and presided over a tense mass meeting on Black Power in the campus’s Greek Theatre. Capper was a fearless political combatant, displaying skills he had learned as a California high school debate champion. In a widely attended, contentious public debate about the relation of academia to the Vietnam War, he faced off against the formidable Charles Sellers, one of his history professors. Known to many as simply “that Trot who debated Sellers,” Capper was a recognized campus figure.

Although he later withdrew from radical politics, he remained until his death a capacious repository of radical history. Friends could ask him how this or that Marxist intellectual had felt about the Kronstadt Rebellion of 1921 or the Finnish-Soviet War of 1939–40, and he would reply instantly. He knew the political ancestry of his fellow historians and could be heard to say of someone, “Her parents were Cannonites,” referring to the members of a Trotskyist sect. His deep awareness of sectarianism in the history of the Left made him highly suspicious of sectarianism in academia.

Only in his final months did Capper slow down, when Parkinson’s disease weakened him before leading to a fall that caused his death. Charles Capper’s intensity of spirit, quick wit, humane engagement, and analytic acumen made him the voice in the room to which everyone always listened.