The Integrity of History Education Is at Stake

The American Historical Association and the Organization of American Historians (OAH) have joined Learn from History, a coalition of more than 25 organizations that oppose efforts that would limit the ability of educators to maintain the scholarly integrity of courses in US history. Drawing on careful survey research, and knowledge of what is in fact being taught in American classrooms, the Learn from History (LFH) coalition seeks to combat deliberate misinformation about the current state of history education and the ways that historians write about and teach the centrality of racism to the evolution of American institutions. The OAH and AHA have signed on to the coalition because we agree on these imperatives and because our organizations bring to the table our standing and expertise as historians. 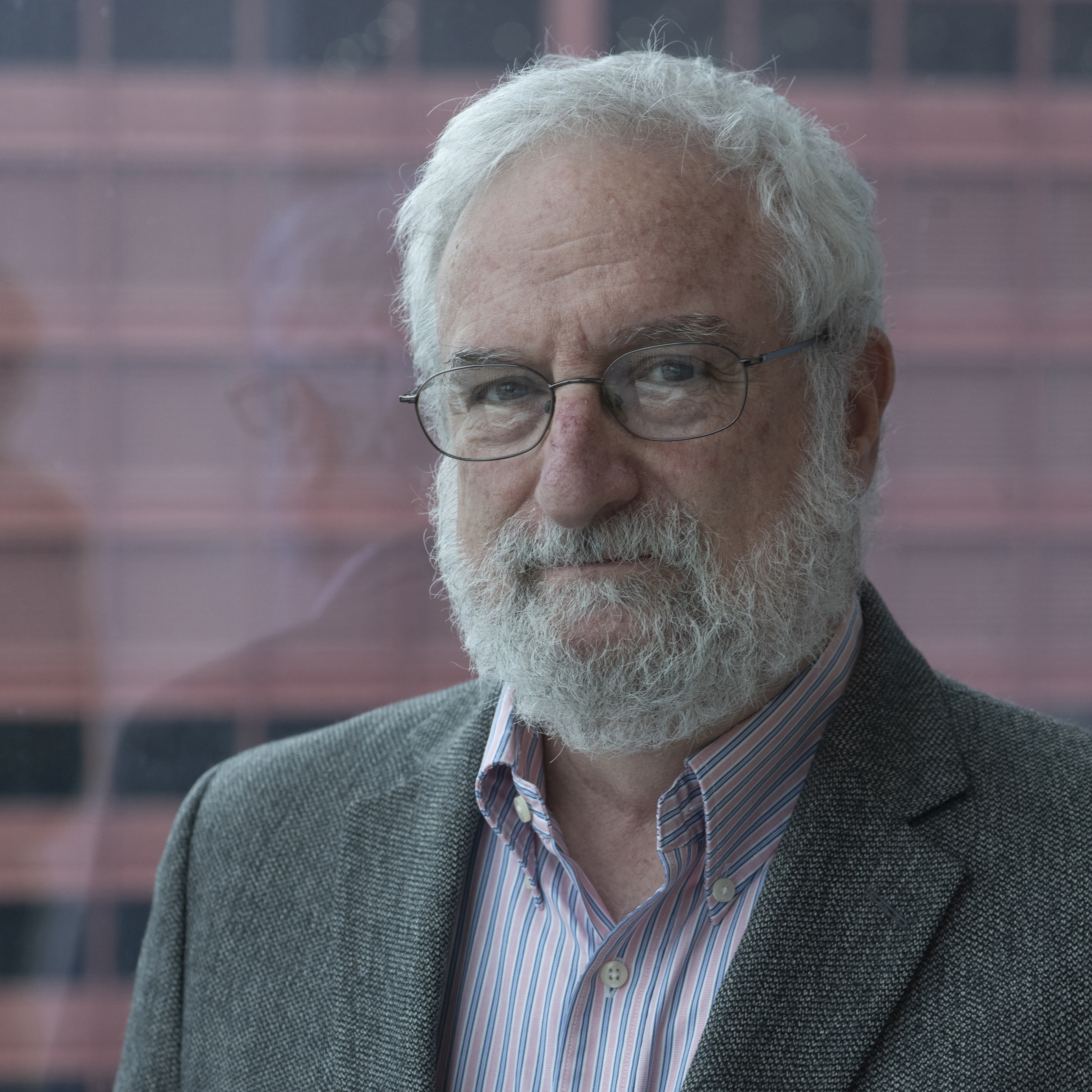 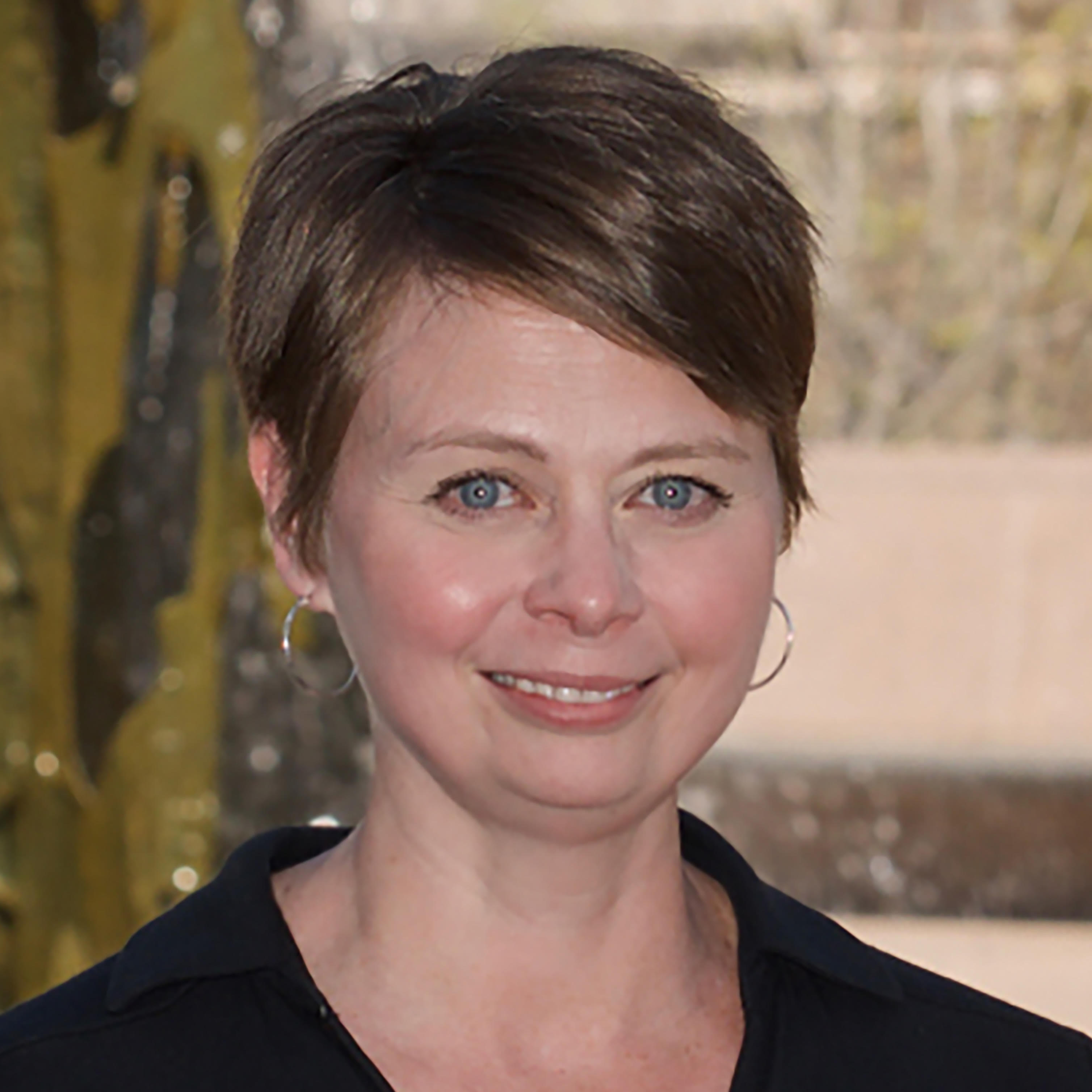 Neither organization is new to this controversial landscape. This past June, we joined 147 other associations, including higher-education accreditors, to condemn legislation that was introduced or enacted in 27 state legislatures with the aim of discouraging or prohibiting the straightforward coverage of topics in which issues of racism, sexism, and other “divisive” concepts arise. Seeking to frame these concepts as aberrant to the nation’s founding principles and arc of progress, laws such as Texas House Bill 3979—“relating to the social studies curriculum in public schools” and signed into law on June 15, 2021—prohibit slavery and racism from being taught as “anything other than deviations from, betrayals of, or failures to live up to, the authentic founding principles of the United States, which include liberty and equality.” Such laws, the June statement made clear, “risk infringing on the right of faculty to teach and of students to learn” and “seek to substitute political mandates for the considered judgment of professional educators, hindering students’ ability to learn and engage in critical thinking across differences and disagreements.”

As schools across the country opened for the 2021–22 school year, controversies over mask mandates surged, sometimes with such virulence as to nudge into the background continuing efforts to stir up disputes over the history curriculum. But damage has already been done: legislation and local activism against legitimate coverage of racism as a central force in American history have left teachers concerned about retribution. A few instructors and administrators have already been sanctioned or lost their jobs. In Texas, the lack of official implementation guidance for the new legislation has some educators “making curriculum changes ‘out of caution’” and others “forgoing civics-related activities.”

The Learn from History coalition seeks to combat deliberate misinformation about the current state of history education.

Ongoing partisan agitation around this issue will continue, provoked and sustained by a shrewdly organized and amply funded crusade that seeks to replace evidence-based history instruction with a whitewashed version of patriotism. One of the primary spokespeople of this effort has boasted of successfully “rebranding” critical race theory to encompass just about anything that inflames his fans and benefactors. He’s right about his success, if not his subject: the term critical race theory is now bandied about by activists, politicians, and media personalities who haven’t the foggiest notion of what it actually means. A raft of “divisive concepts” have been contrived only to be opposed, through legislation that sometimes refers simply to the centrality of conflict and division in American history itself. In a 21st-century version of the mid-20th century’s communist conspiracies, the purveyors of these ideas conjure visions of the nation’s children being indoctrinated by educators pushing “Marxist” critical race theory in K–12 classrooms across the country.

It is against this backdrop—especially the increasingly inflammatory rhetoric around the teaching of racism and other “divisive” concepts—that the AHA and OAH have joined the Learn from History coalition, the first well-organized and well-funded mobilization to oppose campaigns of misinformation at the level of communication and public relations. The coalition’s goals are to serve as a communications clearinghouse to help educate parents, voters, and anyone interested in what is actually taught in history classrooms; to enable history teachers and their institutions to work honestly and professionally; and to “support educators in every way possible to focus on educating our students, free from intimidation, disruption, and fear.”

Most of the organizations in this coalition represent educators broadly defined.

LFH equips a wide range of stakeholders with resources to engage in the important grassroots work of countering misinformation about critical race theory and what is taught in the nation’s classrooms. This work draws on polling data showing that a broad bipartisan majority of Americans are in favor of good history being taught; approve of social studies teachers introducing uncomfortable subjects (e.g., slavery and segregation) into their classrooms; and believe that racism has shaped public policy and social patterns in the United States. Armed with this knowledge—and standard scholarship on such topics as slavery, legally mandated segregation, lynching and continuing modes of racially motivated violence, labor practices, income data, educational disparities, and more—members of the coalition can provide parents, school boards, superintendents, teachers, and legislators with concise arguments to combat misinformation. For example, to the question “Do you oppose efforts to ban critical race theory or teaching of ‘divisive concepts’?” LFH provides the short yet effective response “Yes, because the vaguely worded bans actually censor teachers, prevent thorough, accurate, and fact-based history instruction, and ban lessons that help students learn racism is wrong.” The coalition’s materials will include sample responses to other FAQs directed at specific misinformation and will provide continuously updated data on state legislative activity and even local hot spots of debate.

To facilitate this work by its members—and their members, in turn—LFH will provide guides that can be distributed widely and readily supplemented with materials produced by organizations like the OAH and AHA. Given the broad political spectrum represented among its members, the coalition itself will maintain a critical distance from legislative lobbying and refrain from participation in lawsuits. The tracking and materials, however, will help members who wish to take a more active stance themselves, as the AHA has done in five letters on this issue sent to legislators in three states. Individual AHA and OAH members are encouraged to bring their historical expertise to bear in conversations in their local communities by attending school board meetings and running for school board positions. LFH’s materials provide resources for these activities.

Most of the organizations in this coalition represent educators broadly defined, including organizations of school boards and superintendents. The AHA and OAH join with them to oppose cynical, politically motivated attempts to misrepresent what is taught in history classrooms and to maintain an educational landscape in which students are encouraged to explore ideas, ask questions, and develop a historical perspective drawn from primary sources and reputable scholarship. This is what we do and have done for a long time. As former OAH president Leon Litwack explained in 1995, “The indispensable strength of this nation remains our freedom to question and probe various versions of reality, to experiment with new ideas, and to undermine old dogmas and values, even to insult proprieties and expose absurdities.”

A version of this article is also being published in the OAH’s The American Historian.

Tags: From the Executive Director Advocacy