Cindy Ermus is an assistant professor of history at the University of Texas at San Antonio. She is also co-founder and executive editor for the online academic publication, AgeofRevolutions.com (@AgeofRevs). She lives in San Antonio, Texas, and has been a member since 2008. 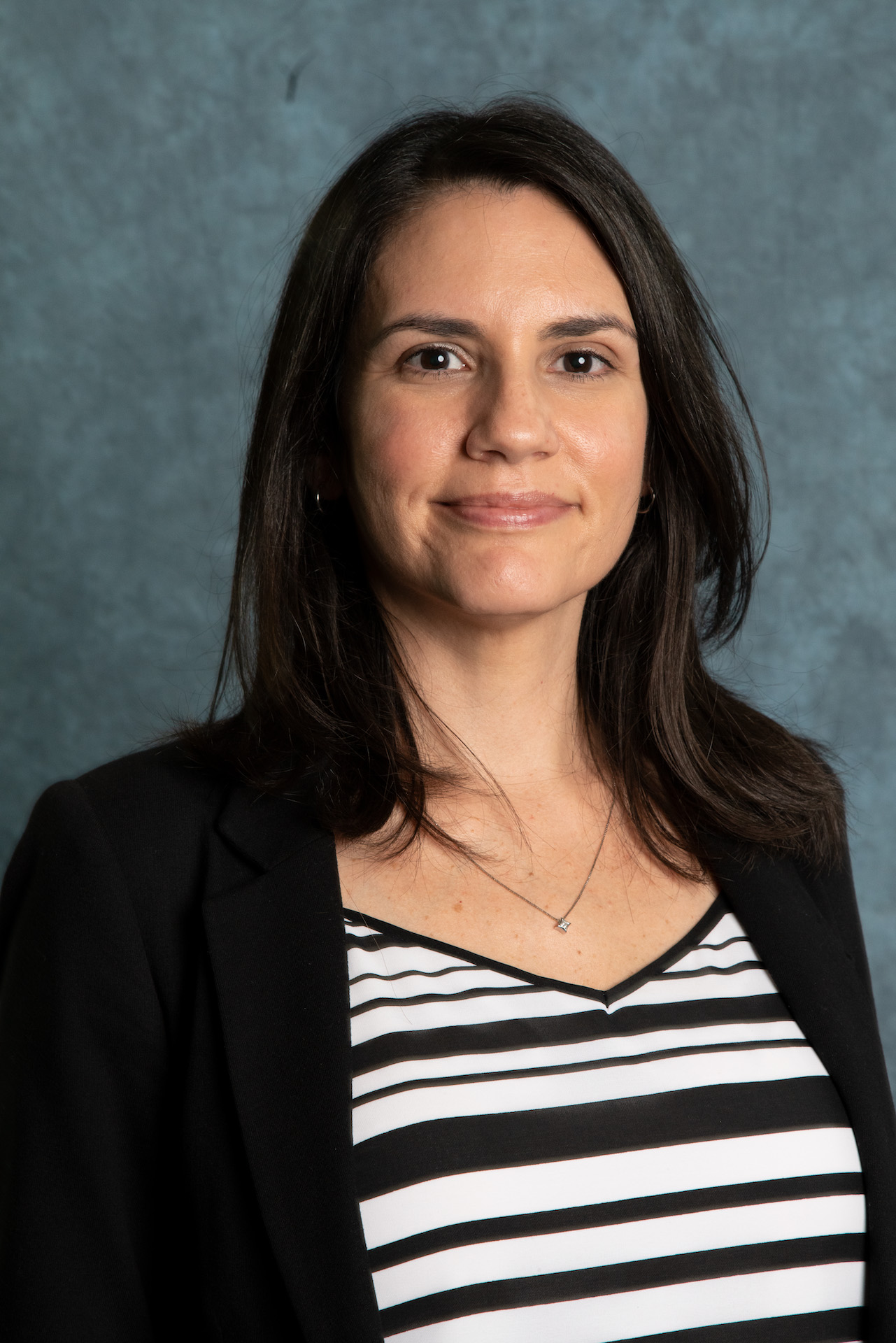 Growing up, my Cuban parents and other family members always pushed me to focus on my education. They would say, “Es lo más importante que hay” (It’s the most important thing there is) or “La educación no te la quita nadie” (No one can take it away from you). So, I always valued education, and thought I would grow up to be a teacher. Having always loved reading and literature, I began university as an English major, but it did not take long for that to change. I took my first college-level history course during my first semester at Florida International University. It was an early Western Civ course, one that I now get to teach (which amazes me still). The professor was Darden Pyron—an energetic, southern scholar whose enthusiasm livened the room, and so I was hooked on history, and I changed my major right away (I would later add psychology as a “backup”). I ate up the readings, fascinated by every word, every event, every individual. How had I not noticed how cool history was before, I thought? The course had two TAs, so I looked into what I would need to do to get that kind of gig, and that is how I began to learn about the ins and outs of academia. It turned out, of course, that they were graduate students, and that if I wanted to be on that end of a college history course, I would need to pursue a PhD. And so I did.

I eventually began researching graduate programs, and since I needed to try to stay close to family at the time, I looked for departments in Florida with strengths in early modern to modern Europe, ideally 18th-century France, which I loved learning about. My research brought me to the Institute on Napoleon and the French Revolution at Florida State University, where I got to work with incredible scholars, including Darrin M. McMahon and Rafe Blaufarb, whose support I could not have done without. Because of my family history, I had always been very interested in the study of revolutions; and growing up in South Florida—in the annual cycle of hurricane seasons—likely played into my fascination with historical disasters, so it was in graduate school that I got to develop my research in environmental and political crises.

Now, I am an assistant professor of European and Atlantic history at the University of Texas at San Antonio, where I research and write about what I love, and try to instill in students the same fascination, and appreciation for history that inspired me to become a professional historian.

I only recently arrived at UT San Antonio from the University of Lethbridge in Alberta, so I am still quite new to the area. That said, there is already a lot to love. The city boasts a rich history, with numerous historical sites, museums, and year-round festivals for entertainment. The climate is similar to what I was used to in Florida, and the food is amazing! On campus, my colleagues and students have been incredibly warm and welcoming, so I am thrilled to settle in to my new position here in the Alamo City.

Among other things, I am currently completing a monograph on the 1720 Great Plague of Marseille (which I call the Plague of Provence). It is a transnational study that explores the intellectual, social, and diplomatic ramifications of the crisis in some of the most important port cities in the 18th-century world, including Marseille, Cádiz, Constantinople, Genoa, Venice, London, and the major colonial centers with which these ports were most closely associated in the Americas and Asia.

I am not sure that “fascinating” is quite the word, but when I was in Genoa two summers ago, researching plague responses in the 18th-century, I opened a thick busta of documents that unleashed what I strongly suspect were centuries-old rat feces all over my desk and lap. Ah, the joys of archival research...

I have to use this opportunity to promote www.AgeofRevolutions.com (on Twitter @AgeofRevs). Age of Revolutions is an online academic publication that my colleague, Bryan Banks, and I co-founded in 2015. To date, we have edited and published over 200 posts covering revolutionary activity in North and South America, Africa, Asia, Australia, and Europe—every inhabited continent. Take a look and consider sending a proposal!