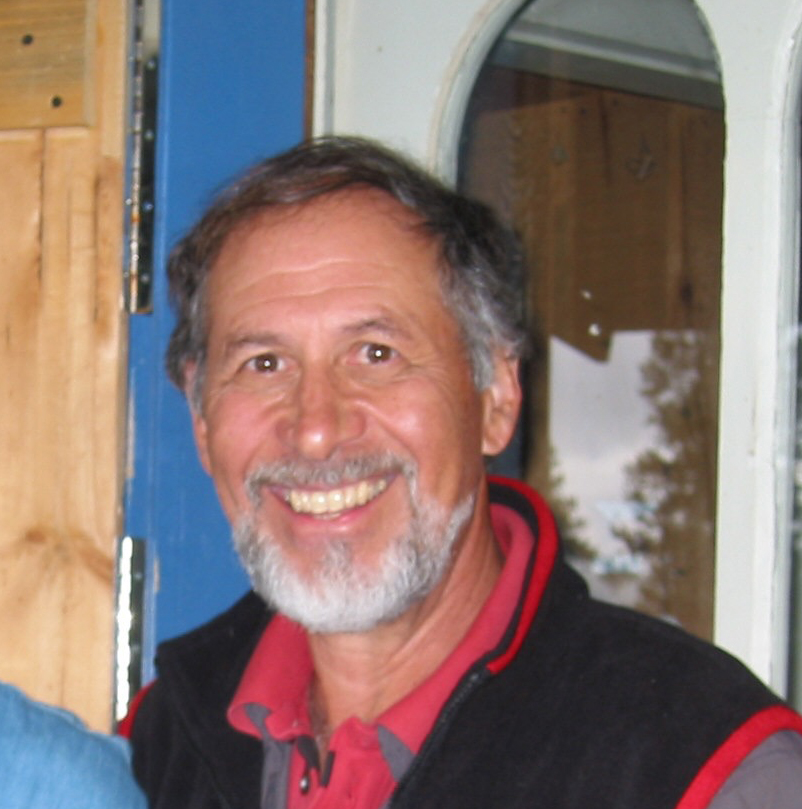 Martin J. Sherwin—Marty to all who knew him—died on October 6, 2021, of complications from lung cancer. He was 84. Marty is probably best known for American Prometheus: The Triumph and Tragedy of J. Robert Oppenheimer (Knopf, 2005), a magisterial and Pulitzer Prize–winning biography co-authored with Kai Bird. Marty conducted over 100 oral history interviews and collected more than 50,000 pages of archival documents in the two decades he spent working on the book. Shortly before his death, he learned that American Prometheus would be the basis for a feature film about Oppenheimer by Universal Pictures, due for release in 2023.

Marty was born in Brooklyn on July 2, 1937. His father was a clothier, and his mother worked part-time as a secretary. He attended Dartmouth College, where he captained the lightweight crew and graduated in 1959 with a bachelor’s degree in history. He earned a doctorate in history from the University of California, Los Angeles, in 1971.

His dissertation became the basis for his first book, A World Destroyed: The Atomic Bomb and the Grand Alliance (Knopf, 1975), on the events leading up to the atomic bombing of Hiroshima and its aftermath. He also wrote Gambling with Armageddon: Nuclear Roulette from Hiroshima to the Cuban Missile Crisis, 1945–1962 (Knopf, 2020). His own service during the 1962 crisis as an intelligence officer attached to a navy antisubmarine warfare unit inspired this project. Only when researching the topic, he wrote, did he learn “how close to death we had come.” A summer job working at the Lucky Mac uranium mine in Wyoming at age 19 prompted Marty’s interest in nuclear weapons. Researching and writing until the very end, Marty was editing the proposal for a new documentary film with Kai Bird—about a US bomber crew captured in Japan near the end of the war—on the day he died.

In more than 30 years as a history professor, Marty taught at Tufts University, Princeton University, and, since 2007, George Mason University. At Tufts, Marty created the Nuclear Age History and Humanities Center; in a collaboration with Moscow State University, the center established a satellite “Space Bridge” connecting students and professors in the Soviet Union with scholars at the Medford, Massachusetts, campus. In 1989, Marty invited several historians specializing in the Cold War to join him in a memorable visit to Moscow. For many of us, the “Friends of Marty Sherwin Tour” was the first time we had set foot in the country that was much the subject of our study. Among colleagues, Marty was well known for his wry sense of humor about the world of academe, including Sherwin’s second law of tenure: “Anything they can hold against you, they will.”

Marty was my dissertation adviser and assisted me in getting my first university teaching position. He was similarly instrumental in advancing the careers of many other aspiring historians—now senior faculty at major research universities—whom he helped find a job or a publisher or just get out of an emotional hole. For us—and to all in our discipline—Marty was an inspiration, a mentor, and a friend. He was also a good citizen of the history discipline. When the AHA sought to obtain the historians.org domain in 2003, Marty and Kai owned it for the Historians Committee for Open Debate, but they graciously ceded it to the AHA.

Marty is survived by his wife of 57 years, Susan Smukler Sherwin; his son Alex; his sister Marjorie; and four grandchildren. Marty and Susan’s adult daughter, Andrea, died in 2010. Gambling with Armageddon is dedicated to her.