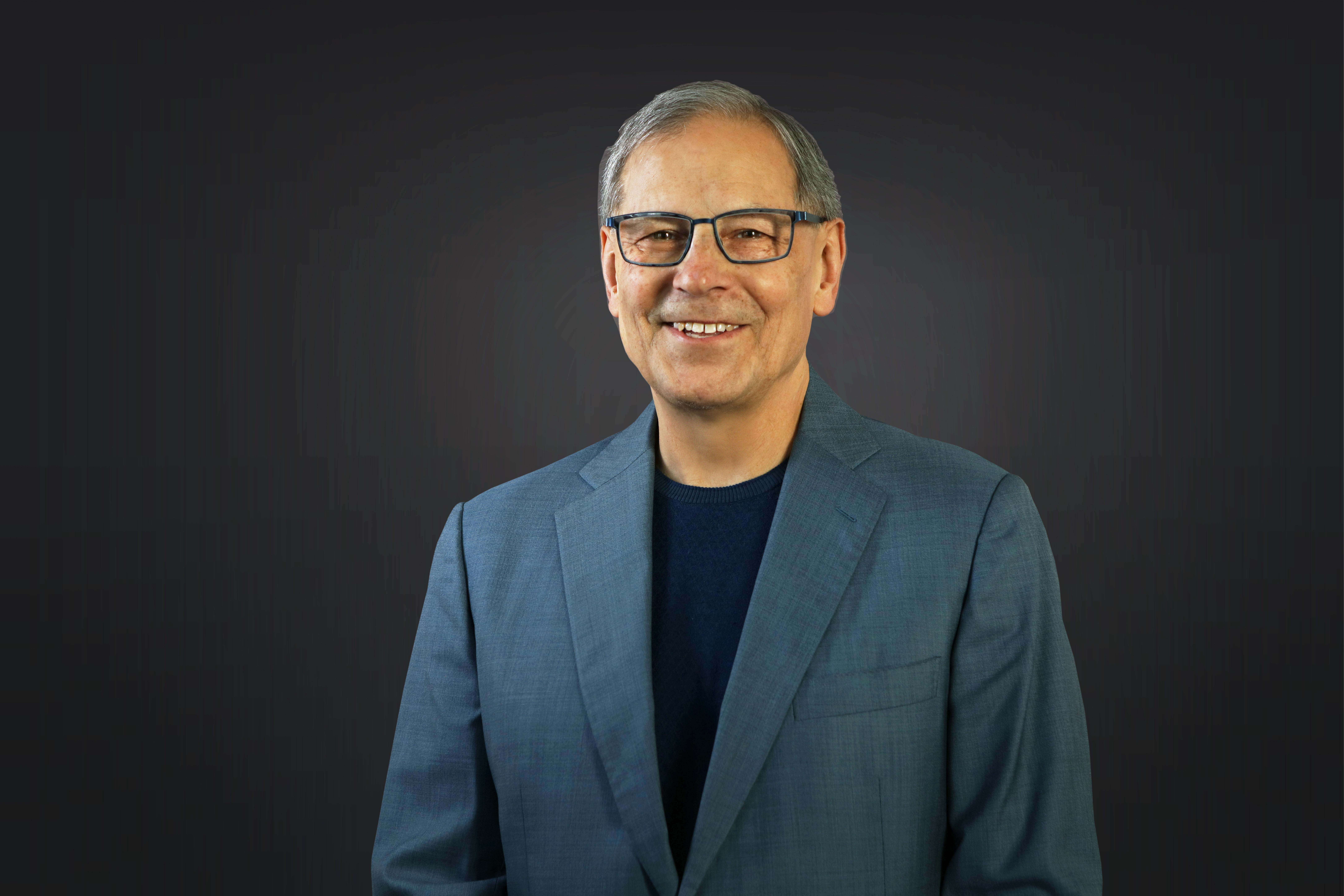 Eric Weitz, a historian of Germany and global human rights, passed away on July 1, 2021. Weitz taught at St. Olaf College, was the Distinguished McKnight University Professor and chair of the history department at the University of Minnesota, and served as dean of humanities and arts at the City University of New York. Weitz was beloved by his students for his care and for challenging them to think big without sacrificing rigor. He earned several teaching and mentorship awards, as well as grants from many leading foundations. A lifelong baker (he paid his way through graduate school making bread for a Boston bakery) and builder, Weitz was a New Yorker who loved to travel.

Weitz will be remembered for his field-defining scholarship, which spanned the history of German radicalism in the early 20th century to global genocide in the 21st century. He had a unique ability to combine close-up detail with vast-canvas narratives, to apply big concepts without losing sight of the human—and humane—drama. He was an ethical historian: concern for justice informed his commitment to helping us understand atrocity.

Weitz began as a historian of the German Left, expanding his 1983 doctoral dissertation on radicalism in the Ruhr valley into a history of Communism in Germany from 1890 to 1990. He urged his readers to think of Germany, and especially Berlin, as a site of daring experimentation in politics, ideas, film, and architecture. But Weitz’s Germany was never separated from transnational currents. He was always fascinated by the parallel human experiment—and horror—of Stalinism. He published a much-debated article on racial politics and ethnic purging in the USSR in Slavic Review (2002) and followed up in 2003 with a masterful overview, A Century of Genocide: Utopias of Race and Nation (Princeton Univ. Press). In these works, Weitz drew attention to the importance of population policy at the core of so many modernizing regimes, policies that shared roots in racial ideologies.

Weitz worked his way to a wider history of international law and the long tail of empire, where racial ideologies and population politics had their origins. Two landmark essays in the American Historical Review sketched the contours of an ambitious research agenda. “From the Vienna to the Paris System: International Politics and the Entangled Histories of Human Rights, Forced Deportations, and Civilizing Missions” (2008) charted how 19th-century states created borders, organizations to manage the human toll. “Self-Determination: How a German Enlightenment Idea Became the Slogan of National Liberation and a Human Right” (2015) examined the longue durée of German ideas of sovereignty and peoplehood.

Those essays culminated in his last book, A World Divided: The Global Struggle for Human Rights in the Age of Nation-States (Princeton Univ. Press, 2019), written while he was being treated for the cancer that would eventually take his life. An achievement in world history, A World Divided keeps a reader’s eye on humans making choices while the other eye is fixed on the systems they designed to include and exclude, protect and eliminate.

Optimistic by nature but realistic by inclination, Eric Weitz was never persuaded that the end of the Cold War and the rise of contemporary humanitarianism would dispel forces with such deep origins. He worried about the specters of xenophobia and ethnic cleansing even as a chorus celebrated postnational globalization. As long as nation-states monopolized who got rights, the urge to exclude, ban, or exterminate would be endemic. At the same time, Weitz insisted, those threats powered efforts to revive or to create defenses like human rights. The Berlin Wall may have fallen, but the questions of who has rights and what they mean were as contested as ever. This spirit motivated Weitz to launch a book series with Princeton University Press and his editor and wife, Brigitta van Rheinberg, on human rights and crimes against humanity.

We have Eric Weitz to thank for his brave yet subtle reminders that history has never been settled and that nations, perhaps especially those that endow themselves with exceptional destinies, have always been prone to commit horrible acts. He is survived by his wife, Brigitta; two sons; a stepson; two brothers; a niece; and a granddaughter, who was born in April.