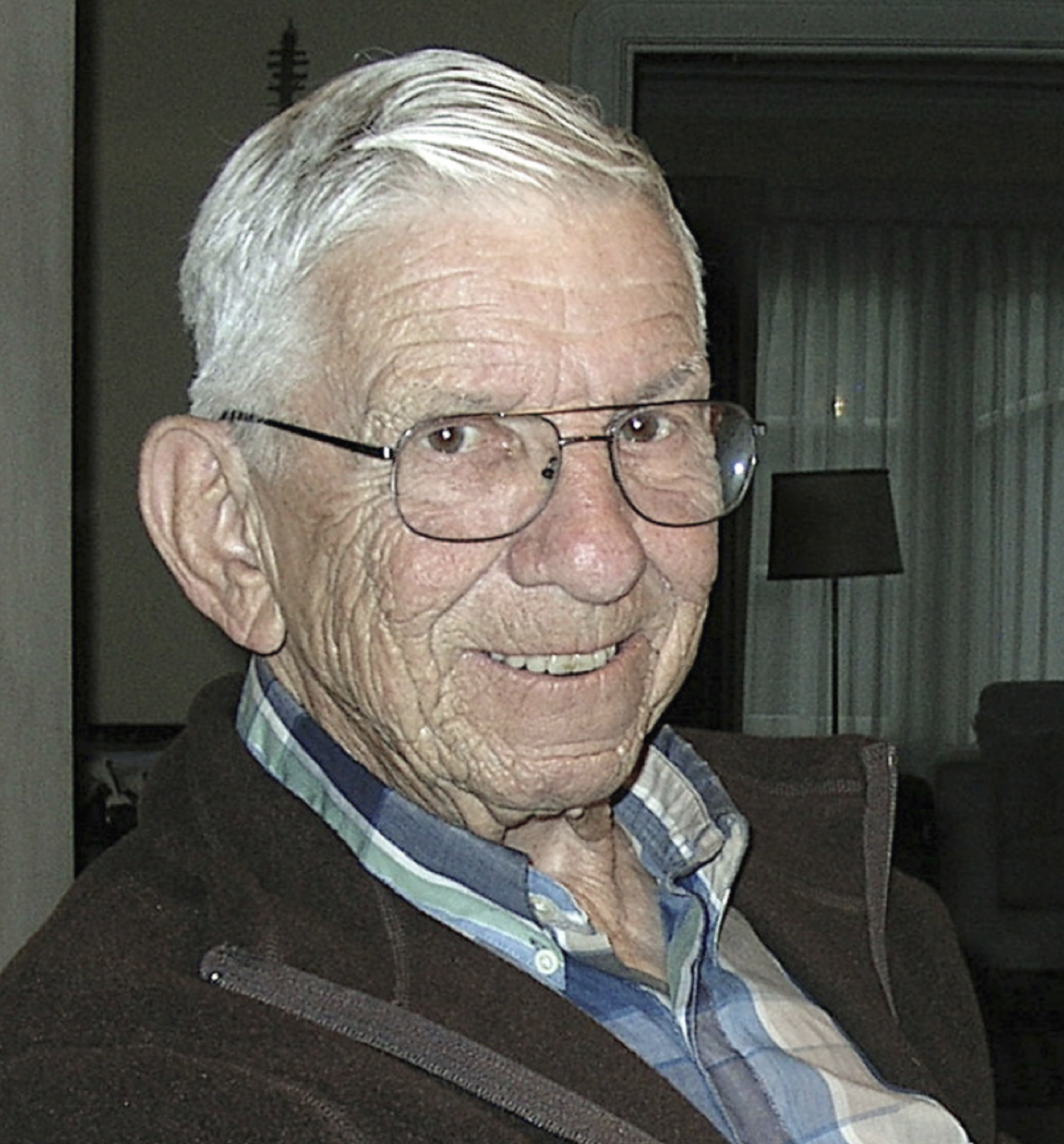 Sellers completed two volumes of a projected three-volume study of President James K. Polk: James K. Polk: Jacksonian, 1795–1843 (Princeton Univ. Press, 1957) and James K. Polk: Continentalist, 1843–1846 (Princeton Univ. Press, 1966). The exceptional quality of Sellers’s research and writing was widely recognized, and the second volume was awarded the Bancroft Prize. Sellers put Polk aside to work on what was to become his most widely debated book, The Market Revolution: Jacksonian America, 1815–1846 (Oxford Univ. Press, 1991), but he later gave his many boxes of Polk research materials to Amy S. Greenberg (Penn State Univ.), author of a book on Sarah Polk.

The Market Revolution chronicled the transformation of the United States from an agrarian to a capitalist society. Sellers argued that almost every aspect of American life, from religion to politics, gender to economics, transportation to philosophy, was fundamentally affected and altered in this period. Not all historians were persuaded by Sellers’s economically centered analysis, but it remains a standard reference in the study of 19th-century America.

At Berkeley, Sellers was a teacher of legendary skills and conscientious devotion to both graduate and undergraduate classes. He worked closely with teaching assistants in his survey course in US history before 1865. He edited a series of pamphlets with primary sources designed to be used in US history courses nationally; co-authored with his colleague Henry F. May A Synopsis of American History (Rand McNally, 1963); and designed a high school text, As It Happened: A History of the United States (McGraw-Hill, 1975).

During the 1960s, Sellers was a passionate political activist. He was among the leaders of the local chapter of the Congress of Racial Equality, and in 1961, he volunteered as a Freedom Rider in Mississippi. He was arrested at the Jackson airport with a group of Black and white protesters for refusing to leave the “whites only” waiting room. Sellers was an early supporter of the free speech movement in 1964 and an eloquent critic of the Vietnam War. He spoke at many public forums, including, most notably, a debate with Charles Capper, then a history graduate student, on the relation of academia to the evils of the American government’s actions at home and abroad. When arguing against the Trotskyist Capper, Sellers insisted that universities were quite distinct from the policies and practices of the US government. But during the 1970s and 1980s, Sellers became increasingly impatient with what he thought was the slowness of his professional colleagues to engage the panorama of injustices beyond academia.

When Sellers turned 90 in 2013, his wife, Carolyn Merchant, arranged a birthday event bringing together once again the academic historians Sellers had not seen for many years with the political activists who had become his more frequent companions. It was a moving event, integrating in the final years of his life as a great historian and activist the two long separated parts of his extraordinary career.