R. Isabela Morales is a manager of exhibition development at the 9/11 Memorial & Museum. She lives in Newark, New Jersey, and has been a member since 2014. 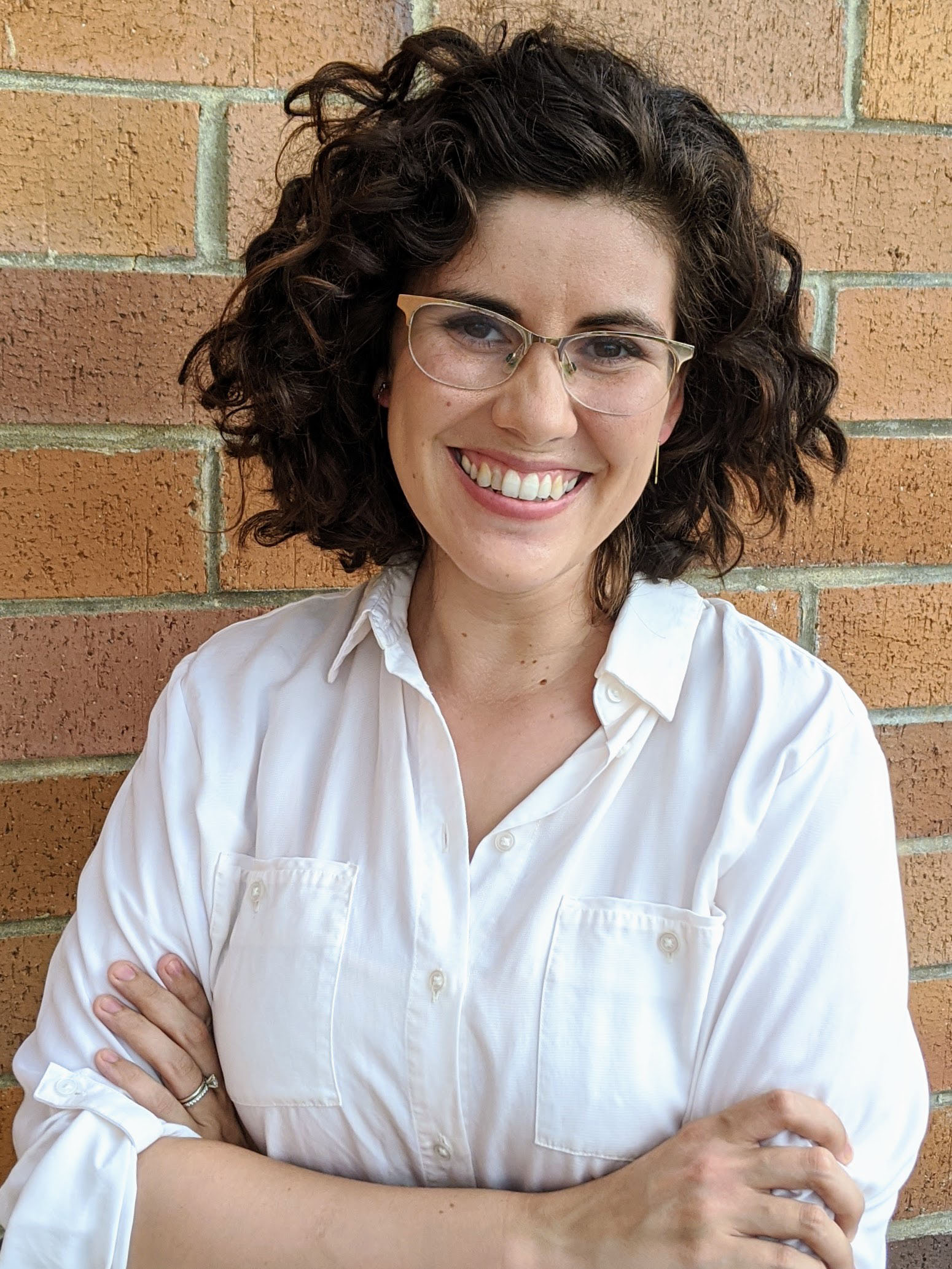 I have always had an interest in writing and storytelling, though when I was younger I wanted to be a novelist. It was not until college that I realized I could find perhaps the most compelling stories through historical research. To an avid science fiction reader, studying the past felt like stepping into an alternate dimension: I was uncovering the lives of people who lived in times and places both like and eerily unlike my own. I ended up spending a lot of time in the special collections library at the University of Alabama, digging into 19th-century letters and legal documents. That deep dive led me to a remarkable manuscript collection that ultimately inspired my dissertation at Princeton University and, now, my first book.

I also had the great good fortune to enter Princeton’s history department the year that the Princeton & Slavery Project research began, and I worked on the project my entire graduate career. That experience really kick-started my interest in public history, as well as confirmed for me the powerful resonance that historical research can have in the present.

I moved to Newark a week before the COVID-19 pandemic shut down ordinary life in New Jersey, so I have not yet been able to explore much of the city. As someone who has never lived in a major city before, however, I will say that having an apartment in walking distance of a grocery store is a revelation.

I am finishing up my first book manuscript, which is under contract with Oxford University Press. It is a narrative history of the Townsends, the enslaved children of Samuel Townsend, a white cotton planter in Alabama who freed them and willed them his large estate when he died in 1856. Between their manumissions shortly before the Civil War and the rise of Jim Crow at the turn of the 20th century, the Townsends migrated across the country, attending a black college in Ohio; homesteading in Kansas; mining in Colorado; and (in the case of one son) returning to Alabama to purchase part of the plantation where he had once been held as a slave.

The Townsends’ money and mixed-race ancestry opened doors closed to most freedpeople at the time, and the details of their lives map a landscape in which individual experiences of race and freedom—as well as concrete opportunities for social and economic mobility—were dictated by highly local circumstances. By tracing their experiences, moving between intimate family dynamics and the larger social context, I hope to illustrate the contingent nature of both slavery and freedom in the second half of the 19th century.

Studying history provides context for the world we live in today. It helps us understand the origins of the systems and ideas that continue to shape our lives, for better and, all too often, for worse. Perhaps most importantly, it teaches empathy. Studying history is an exercise in trying to understand what life was like for people who were as real and fully alive as ourselves, only with different experiences. That is a valuable skill, and a necessary one if we want to build a more just, compassionate society.

Our political leaders, business leaders, and many members of the general public sometimes seem to value STEM disciplines above all others. I remember meeting a graduate student at Princeton who thought the highest compliment he could give a person was “you could have been a scientist!” No disrespect to scientists (I am married to a physicist, after all), but there are some things the humanities teach best—and they are just as important.