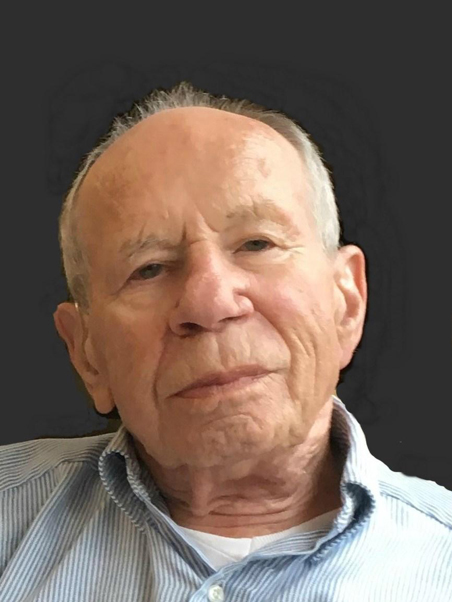 Frank A. Kafker died in Dedham, Massachusetts, on April 1, 2020, from complications associated with Parkinson’s disease. A distinguished professor of French history, he devoted his career to studying the Enlightenment and the French Revolution, often through the lenses of the Encyclopédie and the encyclopédistes. During the postwar expansion of universities and heightened interest in history, his work helped bring focus to the social dimensions of history and the power of collaborative scholarship.

Among scholars of the Enlightenment, Kafker was a leading light, and his life experiences shaped his work. Born in Brooklyn to a family of Russian Jewish immigrants during the Great Depression, he came of age just after World War II, when the Enlightenment and French Revolution ideals of liberty, equality, and fraternity carried special meaning and power. He met his wife, Serena, at Samuel Tilden High School in Brooklyn when he was 16 and she was 15, and they were true partners in life and scholarship ever after.

Kafker studied history at Columbia University, earning his BA in 1953 and his MA in 1954. He developed a lasting passion for French history while taking a course with Ralph Bowen, the renowned biographer of Denis Diderot, on the French Enlightenment and French Revolution. Bowen encouraged him to pursue these topics further, recommending that he undertake a doctorate under Columbia professor Jacques Barzun.

Kafker received a Fulbright scholarship for study in France from 1954 to 1955, where he conducted research for his dissertation, “The Encyclopedists and the French Revolution.” During his Fulbright year, Kafker developed his signature scholarly style: identifying and using extensive primary resources to understand historical actors in humanistic and sociological terms, and to uncover their goals, social contexts, and motivations. He earned his PhD from Columbia in 1961 and began his academic career at the University of Cincinnati in 1962.

Among students of European history, Kafker was widely known for his co-authored works, The French Revolution: Conflicting Interpretations with James Laux (Random House, 1976) and Napoleon and His Times with Darlene Gay Levy (R. E. Krieger Publishing Co., 1989). These collections of primary and secondary sources were and remain used as windows into the French Revolution and Napoleonic period for undergraduate students. For many, they served as introductions into the nature of historical debate and history as a discipline.

At the University of Cincinnati, where he served as a faculty member for 36 years until his retirement in 1998, Kafker was beloved by students and colleagues alike. He stressed the importance of careful scholarship, dedication to primary sources, consideration of divergent perspectives, and collaboration. Moreover, he shaped the approaches and launched the careers of numerous doctoral graduates. He often quoted Voltaire, whose famous remark “Only among people of good can friendship exist, since the perverse people only have accomplices, the interested people have partners, the political people have supporters, the people of royalty have courtiers, only good people have friends” perfectly captured his approach to life.

Frank Kafker was a gentleman, a scholar, and a man of many friends. He is survived by Serena, his sons Scott and Roger, their wives, four grandsons, and a sister.