The AHA welcomes the 2022–23 recipients of the J. Franklin Jameson Fellowship in American History, the Fellowship in Aerospace History, and the Fellowship in the History of Space Technology. These annual fellowships support full-time research by early career scholars. This year’s fellows take us from the expansive history of borders to the personal histories of planetary science and the intersection of social history and technological advancement in understanding wartime trauma.

Sponsored jointly by the AHA and the John W. Kluge Center at the Library of Congress, the J. Franklin Jameson Fellowship in American History is awarded each year to an early career scholar to support significant scholarly research in the collections of the Library of Congress, including up to three months of full-time residence at the Kluge Center. The 2022–23 Jameson Fellowship recipient is Hardeep Dhillon, who received her PhD in history from Harvard University in 2021. Dhillon is currently an American Bar Foundation (ABF) / National Science Foundation Postdoctoral Fellow in Law and Inequality at the ABF and will be an assistant professor of history at the University of Pennsylvania beginning in the fall of 2023.

During the fellowship, Dhillon will research her current book project, America’s Global Borders: Law, Migration, and the Shadows of Asian Exclusion, which will illuminate the transimperial foundations of modern US immigration and border enforcement through the history of Asian American restriction and inclusion. She seeks to draw connections among Asian American, Asian, and inter-Asian histories at the turn of the 20th century, as well as examine how relational race formations extending from Asian American communities to white, Black, and Latinx communities affected the development of immigration controls.

America’s Global Borders will connect aspects of immigration law that are often treated as distinct.

Immigration and border controls, Dhillon argues, “unfolded across a series of contiguous, consecutive, and interconnected local spaces that extended beyond American territorial borders to parts of Asia, and internally within the nation by the early 20th century.” America’s Global Borders will connect aspects of immigration law that are often treated as distinct, including protocols for deterrence and deportation, borderland regulation and incarceration, passport and visa restrictions, and alienage and citizenship. Through her research, Dhillon will focus on the agency of Asian immigrants and the activism of Asian Americans in the early 20th century. She is looking forward to utilizing the resources in the Library of Congress, especially the Asian American Pacific Islander Collection and the US Supreme Court records, to complete her project. 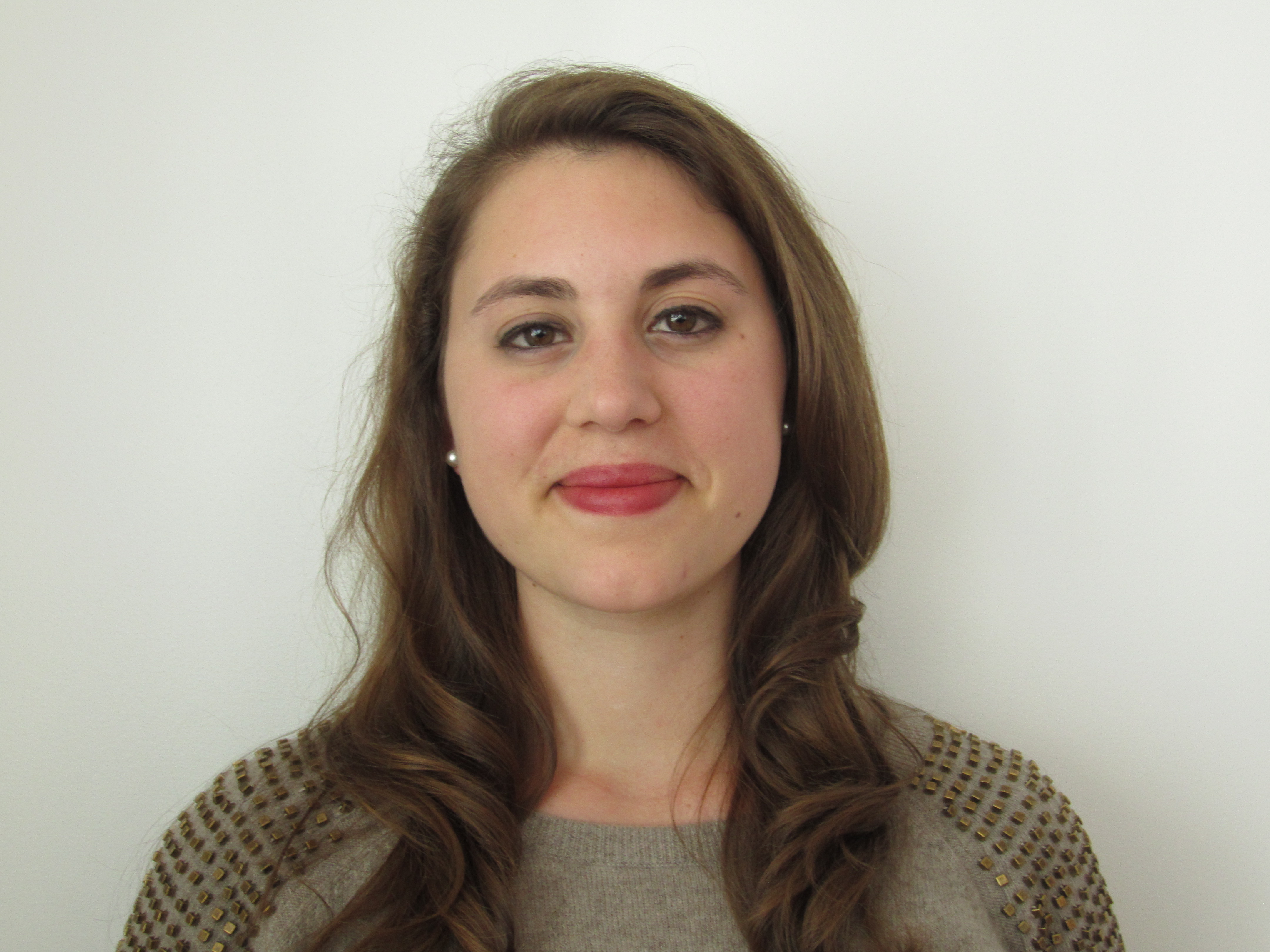 Kossmann, a PhD candidate in the Program in the History of Science and Medicine at Yale University with a background in ecology and evolutionary biology, will be working on her dissertation, “The Myth of Gaia: Gender, Ecology, and Community in the Making of Earth System Science.” Kossmann’s project examines the development of planetary ecological thinking through the Gaia hypothesis—an idea originating in the early 1960s that theorized that life on a planet can be determined solely by analyzing its atmosphere.

The Gaia hypothesis theorized that life on a planet can be determined solely by analyzing its atmosphere.

Focusing on the “communities of thought and knowledge surrounding Gaia theory,” Kossmann examines the continuous development and redevelopment of the hypothesis and the ideas surrounding it through analysis of personal connections among Gaian thinkers, other scientists, and nonscientific parties, as well as of the theory and its theorists’ relationship to NASA itself. She plans to visit the NASA Headquarters Archives and the National Academy of Sciences archives in Washington, DC, as well as several university archives around the country, in order to gain more insight into the personal and institutional networks that influenced planetary environmental and ecological thinking in the late 20th century. 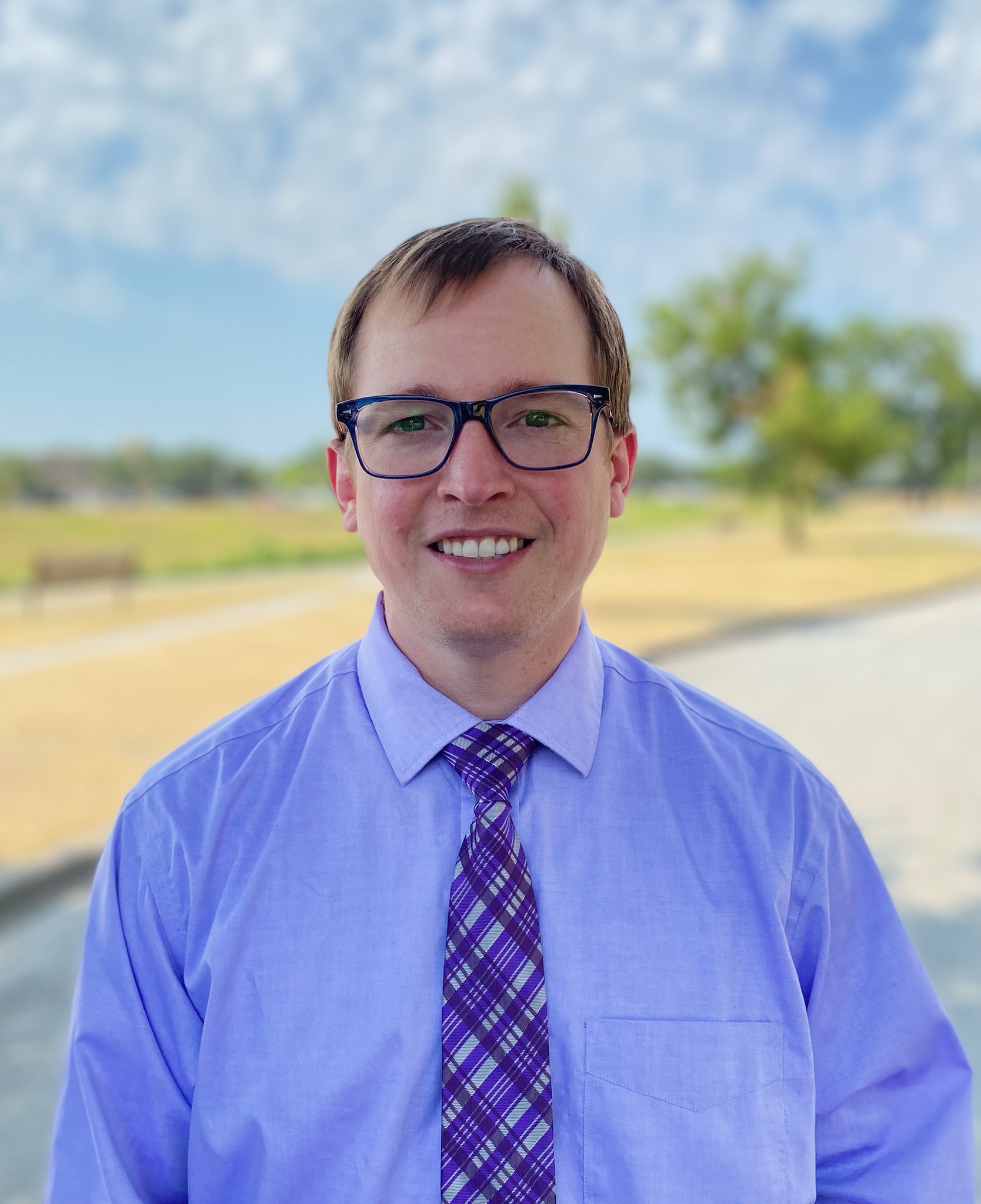 Pitt is a PhD candidate in American history at Texas Christian University and will use his time as a fellow to work on his dissertation, “The Traumatic Blue Sky: The Psychological Consequences of Aerial Combat in the Twentieth Century.” His research draws connections among the fields of aerospace history, military history, gender studies, disability studies, and histories of mental health to examine the wartime trauma of military fliers from World War I through the Korean War, specifically the ways in which those evolutions “reflected and shaped broader social and cultural developments and changing norms.”

Trauma is inherently connected to the changing technology of flight and evolving gender constructs.

This trauma, Pitt asserts, “is inherently connected to the changing technology of flight and evolving gender constructs.” Between 1914 and 1953, aerospace technology and the medical fields of psychology and psychiatry both saw significant advancements that were spearheaded by the military. Throughout this, a hypermasculine flight culture developed, shaped by social conventions of the eras, and had a significant effect on the psyches in airmen. Pitt is planning to continue his research at the National Archives, as well as archives at the Library of Congress, the National Air and Space Museum, and NASA Headquarters

Congratulations to our new fellows! We are excited to see the work they do. Applications for the AHA’s 2023–24 fellowships will open in October 2022.

Rebecca L. West is the operations and communications assistant at the AHA. She tweets @rebeckawest.