The Classicists in the History Department

Do We Face a Post-Classics Future?

Over the past year and some of pandemic teaching, I went from working in a classics department to a history department. During the same period, at least 10 classics departments in the United States fell victim to university cost-cutting measures, just as the field of classics itself began to increasingly confront its racist heritage and undergo existential reckonings—each long brewing in their own way, well before the pandemic began. In my new departmental home, however, there is no battle for the soul of classics. Here, I have a front-row seat to what I would call the “Post-Classics Future.” 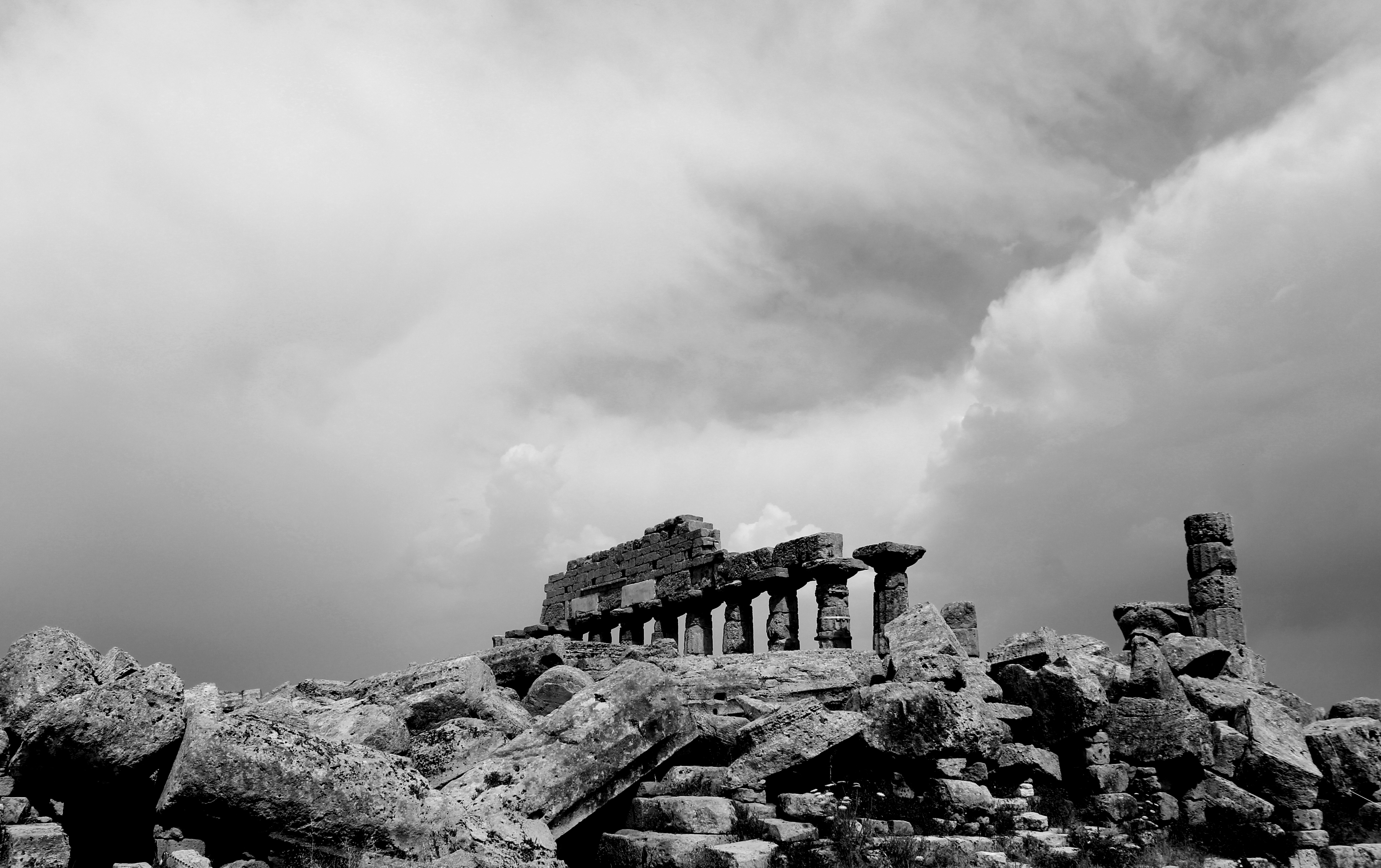 Ancient historians working in history departments have the opportunity to teach archaeological and material culture approaches to history. Evan Jewell

I refer to a future where university campuses do not have a dedicated classics department or similar. I’m already the only ancient historian on a campus where there is no classics department, not even a minor in classical studies. If Latin and Greek are taught here, it is by independent study or in informal reading groups. My students are very diverse: the campus is on the cusp of being majority-minority, and my classes are made up of a mix of first-generation students, veterans, mature students, and transfer students from community colleges. Most of them commute and work full time; many have families to support. At my previous institutions, my classics classes were, for the most part, a sea of white, mostly privileged faces. Where I teach now, demographically speaking, resembles what many classicists wish their classrooms—and our field—would look like.

In the context of recent debates over classics, these stark differences have a bearing on the future of both classics and history departments. From the question of how best to prevent the closure of classics departments, such as that at Howard University, to the question of whether classics needs to diversify, or be completely dissolved as a discipline entirely, much digital ink has been spilt on the challenges facing classics. Yet the vast majority of authors have been writing from positions of relative privilege and at institutions where classics will likely never come under threat. We should therefore ask whether many of the commentators in these debates are best equipped to recognize that classics can and does look very different outside of their bubble.

Stark differences in teaching contexts have a bearing on the future of both classics and history departments.

Even from the Post-Classics Future, I would contend that I am still teaching classics as an ancient historian within a history department, though many historians of nonancient periods in history departments might not realize this, and many ancient historians may not identify as such. Afterall, the discipline of classics itself was created by and for another time and place—that is, 19th-century Europe. Ancient history was there, in both classics as a discipline and the European university, from the start, but usually as its own department, as it still is in contemporary Germany. One’s mission changes drastically, however, when you move out of a classics department and recognize that this is increasingly the future of classics in the 21st century. In history departments, we may not be able to teach Greek and Latin, but we do reach large audiences of students through the first sequence of the Western civilization or world history courses common to many campuses. These are courses, along with many other curriculum options, in which we can create meaningful dialogues both with our colleagues working on later historical periods and with students from historically marginalized communities, not least about the history of race and racism, the (de)construction of “the West,” and the current “History Wars.” Classicists, since Frank Snowden and others, have long been invested in this project, but as we increasingly move into the Post-Classics Future, out of classics departments and into history departments, we and our new colleagues will become just as embroiled in the struggle over critical race theory as, say, the 1619 project, as we are finding.

Ancient historians also bring unique disciplinary and interdisciplinary strengths to history departments. My students are shocked by how little we know about the ancient world and how much of what we know depends upon archives that are often miniscule in comparison to the collections familiar to most modern historians. This presents ancient historians with opportunities to teach archaeological and material culture approaches to history, or to build strengths in research methodologies inherited from classics, such as prosopography.

The very breadth of evidence that ancient historians work with means that we can easily make connections to other fields.

The very breadth of evidence that ancient historians work with also means that we can make connections to other disciplines in the university. In a private Twitter exchange she gave me permission to share, Dr. Jane Sancinito (Univ. of Massachusetts Lowell), who has found herself in a similar position to mine, noted that due to the state of our archives, we have to deal with “architecture and material remains, [and this] enables us to make connections to departments beyond our own like art history, architecture, and even STEM fields.” As more and more classicists find themselves in the Post-Classics Future, those who move into history departments, as Dr. Sancinito and I already have, will likely find a distinct shift in their priorities and an expansion of possibilities.

The question now is how well we will navigate the Post-Classics Future together. If, say, one of my history students should express a desire to become an ancient historian, I would hope that the classics and ancient history PhD programs will have adapted, like Princeton’s recent creation of a predoctoral fellowship, to provide them with the opportunity and time to build out the further skills they might need, including the ancient languages. I hope that classicists and historians will consider anew not only how best they can speak to each other, but how we can seize upon this as an opportunity to reach a far more diverse student body. Such students might not otherwise have encountered the ancient world, because its exclusive place in a classics department had made it less accessible for a host of reasons, real or perceived. This, then, could very well be the greatest upside to the Post-Classics Future, if only the classicists in and outside the history department will recognize it.

Evan Jewell is an assistant professor of history at Rutgers University-Camden. He tweets @quidamabo.