An Update from the National Humanities Alliance

In May 2021, the Biden administration requested a funding increase for the National Endowment for the Humanities (NEH) and related programs, marking a welcome change from the previous administration’s yearly calls to eliminate the NEH and other sources of support for humanities scholarship. Each year of the Trump administration, the National Humanities Alliance (NHA)—a nonprofit, nonpartisan coalition working to research and communicate the value of the humanities to a range of audiences, including elected officials and the general public—mobilized the humanities community to cultivate bipartisan support in Congress and counter the administration’s threats. The legacy of these battles can be found in the lasting mobilization of the humanities community itself and the increased support for humanities funding in Congress. 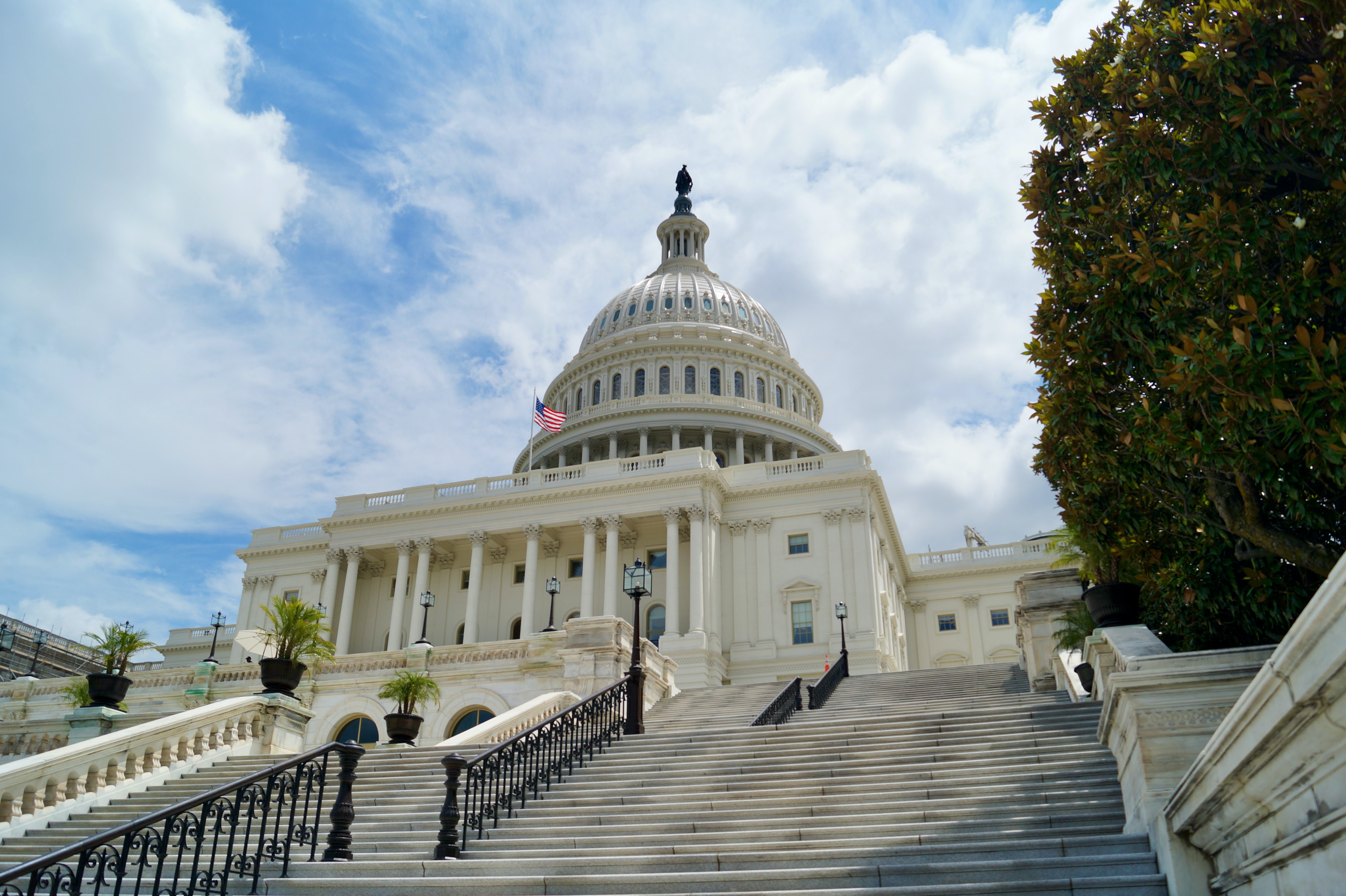 Taking the Biden administration’s Fiscal Year 2022 (FY22) request as a starting point, humanities advocates are now poised to work toward even more ambitious goals. The president’s budget includes increases for nearly all humanities funding streams while ensuring that the humanities are tied to the administration’s overarching objectives, which include advancing racial equity and providing economic relief in the wake of COVID-19. Under the budget request, the NEH would receive $177.5 million, a $10 million increase. The NEH foregrounded the administration’s concerns throughout its budget justification, explaining that “the Administration’s priorities for NEH fall into five categories: advancing racial equity and support for underserved communities; confronting the climate emergency; restoring America’s global standing; responding to the COVID-19 pandemic and economic crisis; and strengthening our democracy.”

The president’s budget allocates $403 million to the National Archives and Records Administration (NARA), an increase of $26 million, and $9.5 million to the National Historical Publications and Records Commission (NHPRC), an increase of $3 million. In its budget justification, the National Archives pledged to further racial equity by addressing “staffing needs across the agency and fund[ing] targeted recruitment activities to ensure a diverse pool of applicants.” Additionally, increased funding would “provide online, electronic access to one of NARA’s most prominent collections of US Government records associated with underserved communities.”

Humanities advocates are now poised to work toward even more ambitious goals.

The budget request included only level funding for the Department of Education’s international education programs—Title VI and Fulbright-Hays—despite the crucial role these programs play in ensuring that institutions of higher education provide a robust curriculum in world cultures and languages. This was a disappointment. But good news arrived in June, and again in July, as the House released its appropriations bills and passed them out of committee. The House Interior, Environment, and Related Agencies bill contained an even more robust raise for the NEH, proposing an increase of $201 million.

The House Financial Services and General Government subcommittee, meanwhile, matched the president’s request by including $403.6 million for NARA (an increase, again, of $26 million), and an additional $9.5 million for the NHPRC (again, an increase of $3 million). And unlike the administration’s proposal, the House Labor, Health and Human Services, Education, and Related Agencies bill included an increase for the Department of Education’s international education programs: Title VI received $79.4 million, a $10 million increase, and Fulbright-Hays received $13.8 million, a $5 million increase.

In late July, the House passed an omnibus appropriations bill, including the three bills that fund each of our objectives; the Senate began its portion of the appropriations process during the first week of August. FY22 Dear Colleague letters written on behalf of the NEH, NARA, Title VI, and Fulbright-Hays garnered support in the Senate, and we anticipate approval of the funding increases.

We anticipate approval of the funding increases.

While the prospect for robust funding looks better now than it has over the last four years, advocacy remains crucial to the task of making clear how the humanities connect to the challenges of our current moment. The NHA is the only organization in the US that brings the humanities community together as a whole to advocate for the humanities on campus, in communities, and on Capitol Hill. We will continue to alert our members if any action is needed to increase support for federally funded humanities. A list of our current priorities can be found here, while a funding chart that goes back eight years can be found here. If you are interested in receiving occasional email updates about upcoming events, the appropriations process, or when advocates should take action, please visit our website to sign up for our email list.

The National Humanities Alliance (NHA) is a coalition of more than 200 member organizations, including the American Historical Association. The NHA advocates for the humanities on campuses, in local communities, and on Capitol Hill. James Grossman, the AHA’s executive director, is the current president of the NHA.