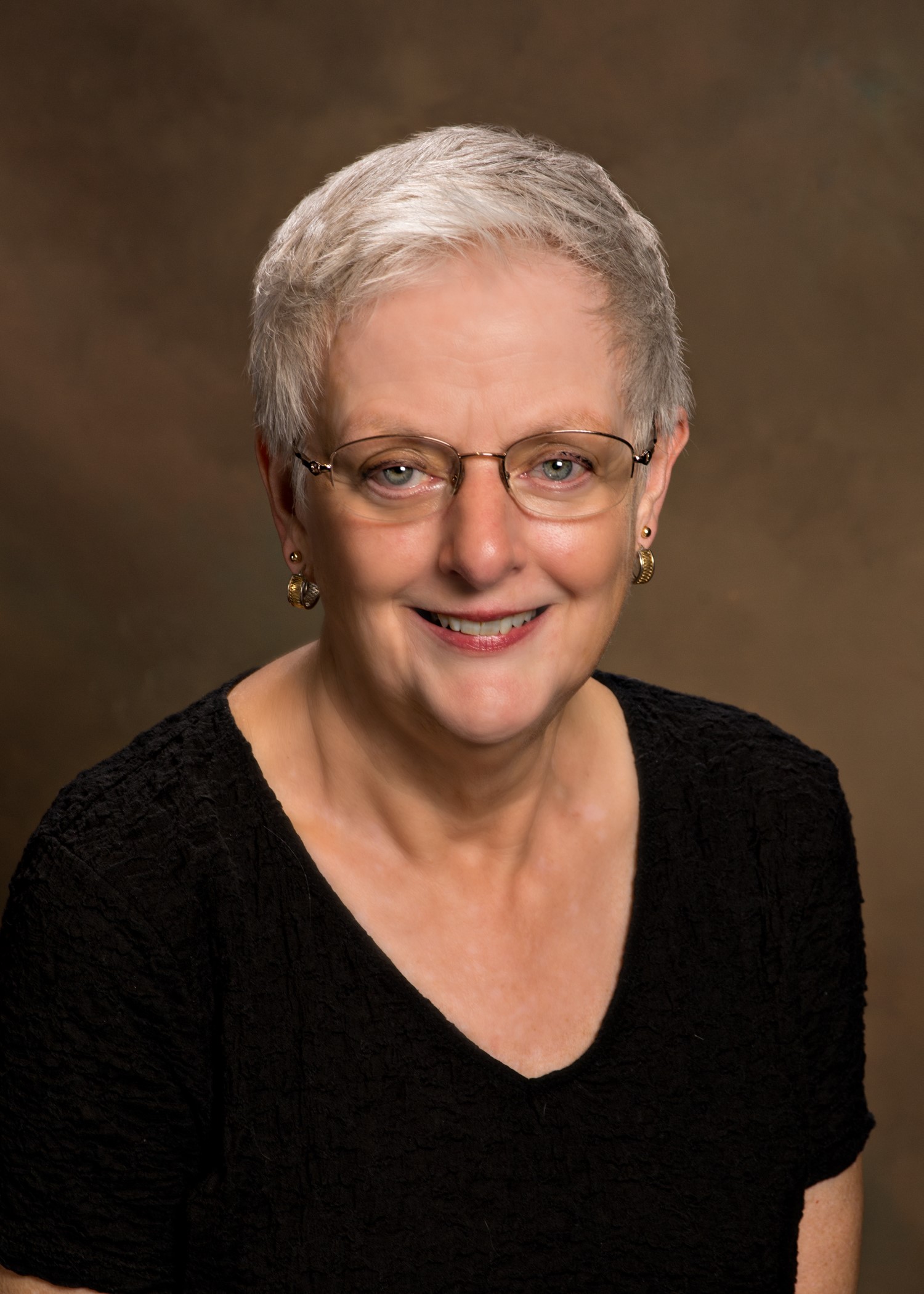 Linda Hunter Rowe, a historian for the Colonial Williamsburg Foundation who retired in 2017 after 50 years of service, died on October 23, 2020.

Unlike many public historians today, Linda “apprenticed” in the field. Immediately after earning a BA in English literature from the University of North Carolina at Greensboro in 1967, she obtained a position at Colonial Williamsburg in historical research. She moved from research assistant to research associate in 1985 and earned her MA in American studies at William & Mary in 1989. Her thesis, “Peopling the Power Structure: Urban Oriented Officeholders in York County, Virginia, 1699–1780,” was an outgrowth of her involvement with the York County Project, a six-year National Endowment for the Humanities–funded study of the urbanization of Yorktown and Williamsburg. She was promoted to historian in 1994.

Linda’s specialties included women’s history, African American history, and the history of religion. She took an early and continuing interest in Williamsburg’s religious history. A congregant at Bruton Parish Church, Linda assisted with developing the church’s Heritage Center exhibits and producing the definitive transcription of the parish register, which dates to 1662. At the time of her death, Linda was updating Bruton Parish’s published guide to its churchyard burials.

Beginning in the 1980s, Linda worked closely with the congregation of First Baptist Church, a historically African American church founded in the 18th century, to discover as much as possible about the church’s founding, growth, and endurance. Her biography of its early minister Gowan Pamphlet, “Gowan Pamphlet: Baptist Preacher in Slavery and Freedom,” was published in the Virginia Magazine of History and Biography in 2012. She served on the board of directors of First Baptist’s Let Freedom Ring Foundation. Her work with Bruton Parish Church, First Baptist Church, and other local historical places of worship has produced a much deeper understanding of Williamsburg’s 18th- and 19th-century religious landscape.

Linda was also a principal contributor to Colonial Williamsburg’s interpretation of African American history for the last 41 years, including the areas of education and religion. Her research formed the basis of the Bruton Heights School permanent exhibit focusing on the segregated school’s role as educational and community center and resulted in her report “A History of Black Education and Bruton Heights School, Williamsburg, Virginia” (1997).

As with most public historians, Linda’s research was disseminated more through museum programming and publications than through academic journals. She assisted in developing training, site plans, and interpretive plans. She mentored interpreters. She was an assistant editor, editor, and contributor to the Colonial Williamsburg Interpreter, a publication written by research staff and interpreters to disseminate new findings internally and to other museums. She also wrote for the Colonial Williamsburg Journal, predecessor to the current popular publication Trend & Tradition Magazine.

At the time of her death, she was still consulting for the foundation, providing historical context for the archaeological excavation of the Nassau Street site of First Baptist Church. Colleagues have described her as knowledgeable, kind, helpful, and gracious. Cary Carson, retired vice president of the foundation’s Research Division and director of the Department of Historical Research, wrote of Linda, “Professional historians who work for museums are a breed apart. Linda Rowe was one of the best. She cultivated her special skills over a long career in the Colonial Williamsburg research department. Her knowledge of place—early Virginia—and period—the 18th century—was deep and rich.” That expertise will be missed among her colleagues at Colonial Williamsburg.

Linda had purchased a home shortly before her retirement and was enjoying working on it. She organized lunches with former members of the research department. She was a devoted cat-mom. Linda was the daughter of G. Nathan Hunter Jr. and Eloise P. Hunter of Columbus, Georgia. Her parents, husband Virgil E. Rowe, and brother John P. Hunter predeceased her. She is survived by her companion Rain Selby, niece Lauren, nephew Tymes, two grandnephews, and a grandniece.