Under the AHA Constitution and Bylaws (Article VIII, Section 1; Article IX; and Bylaws 11 and 12), the executive director invites all members of the Association to submit, on or before January 8, 2023, recommendations for the following offices: 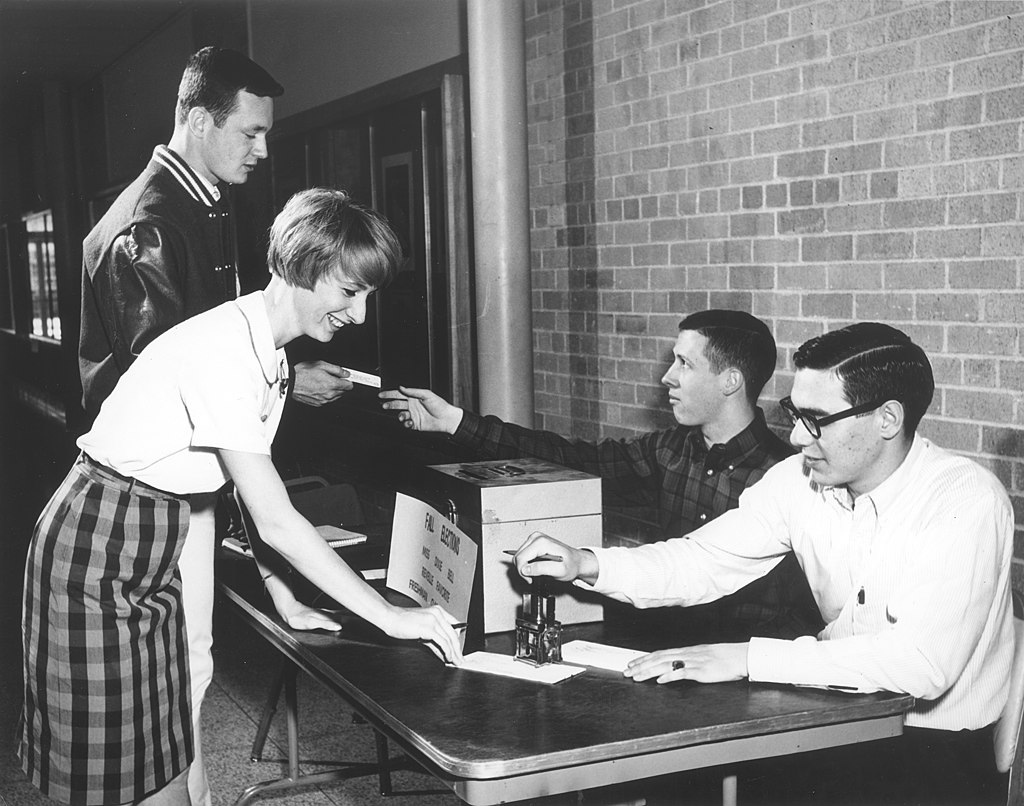 Vice President, Research Division (member of the Council, chair of the Division)

Councilor, Professional Division, one position (Council—governance of the organization; Division—responsible for overseeing matters concerning working conditions and practices of historians, primarily by articulating ethical standards and best practices in the historical discipline)

Councilor, Research Division, one position (Council—governance of the organization; Division—responsible for promoting historical scholarship, encouraging the collection and preservation of historical documents and artifacts, ensuring equal access to information, and fostering the dissemination of information about historical records and research)

Councilor, Teaching Division, one position (Council—governance of the organization; Division—responsible for the Council’s work relating to history education, including efforts to promote and improve teaching and learning of history at all levels of education)

Committee on Committees, one position (nominations for large number of Association committees, including book awards and prizes; member begins serving immediately after election)

Members of the Council and elective committees as of January 8, 2023, are listed below. Positions being replaced in the June 1–July 15, 2023, elections are in bold.

Unless otherwise indicated, terms expire in January of the listed year.

Suggestions should be submitted by email to committees@historians.org. Please specify the academic or other position and the field of the individual, and include a brief statement of their qualifications for the position. Refer to the Statement on Diversity in AHA Nominations and Appointments (historians.org/ahadiversity), which was drafted in the hope that it will encourage members to suggest more individuals from diverse backgrounds for both appointments and nominations. All suggestions received will be forwarded to the Nominating Committee for consideration at its meeting in February 2023.

Schedule for Nominations and Elections of AHA Officers

Liz Townsend is manager, data administration and integrity, at the AHA.