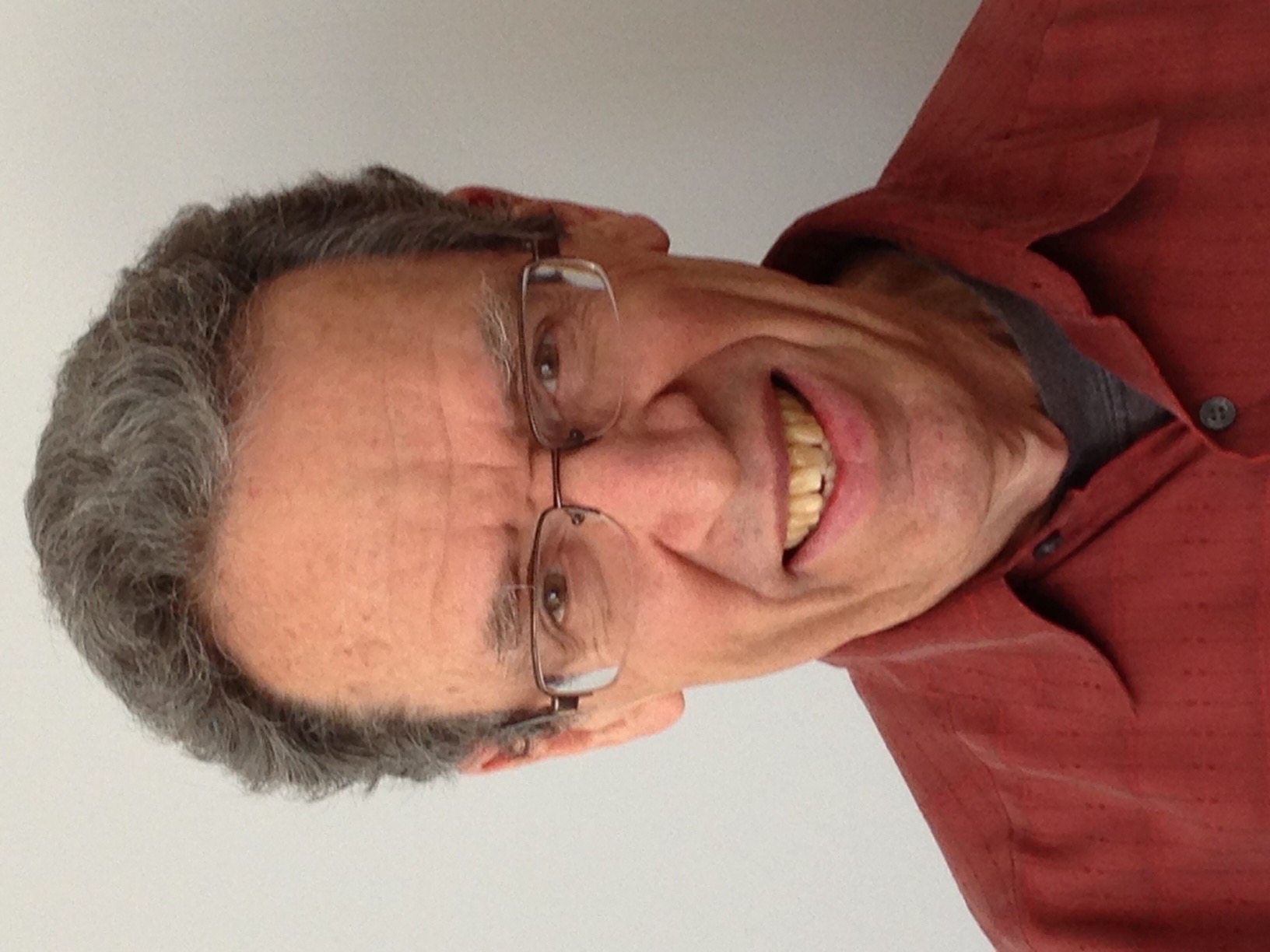 In academia, you are very lucky if your chosen mentor turns out to be not only a loyal advocate but also a steadfast friend and trusted critic. Neal Salisbury, who passed away on May 27, 2022, proved just such a superb mentor and colleague to many. The Barbara Richmond 1940 Professor Emeritus in the Social Sciences at Smith College, Salisbury was long admired for leadership in the field of American Indian and Indigenous history. Embracing a collaborative approach, he advocated for students, scholars, Indigenous communities, and their histories, both in New England and beyond.

Salisbury earned his PhD in history at the University of California, Los Angeles, in 1972; his mentor, Gary B. Nash, would soon recast US history with his 1974 text, Red, White, and Black, and Salisbury joined a generation of scholars committed to telling the “new” histories of early America’s diverse groups. The core of his dissertation appeared as the article “Red Puritans: The ‘Praying Indians’ of Massachusetts Bay and John Eliot” (William and Mary Quarterly, 1974); he then turned back the clock, focusing on Indigenous societies at the dawn of French, Dutch, and English colonization.

His book, Manitou and Providence: Indians, Europeans, and the Making of New England, 1500–1643 (Oxford Univ. Press, 1982) remains a standard; Lisa Brooks (Amherst Coll.) has called it “visionary, far ahead of its time.” It anticipated the continental and Atlantic-world perspectives that now undergird the #VastEarlyAmerica approach. Other works include a field-defining textbook, The People: A History of Native America, co-authored with R. David Edmunds and Frederick E. Hoxie in 2007; many edited works; and a host of important articles, all of which. broke new scholarly trails. His meticulously edited version of Mary Rowlandson’s captivity narrative, The Sovereignty and Goodness of God, with Related Documents (1997; 2nd ed. 2018), offers essential insights on late 17th-century New England and King Philip’s/Metacom’s War, while “The Indians’ Old World: Native Americans and the Coming of Europeans” (William and Mary Quarterly, 1996) charted an especially important path to decolonizing the field, modeling an Indigenous history that stretches back generations before the invasion by Europeans. Salisbury pursued scholarship that sought to learn as much as to teach. Colleagues, students, staff, and community partners all remember his generosity, understated wit, scholarly acumen, and fierce dedication in rewriting early North American history to include the foundational experiences of Indigenous peoples.

Working at a small liberal arts college, Salisbury nevertheless developed a far-flung web of influence—from the Smith undergrads who went on to other institutions, to Five College Consortium graduate students, to the many others who made pilgrimages to Northampton (as I did). Salisbury took the time to develop the work of others, sending thoughtful letters filled with perceptive critique. He took on heavy administrative and service responsibilities: chairing his department; serving on the Five Colleges Native American and Indigenous Studies Seminar (continuously, from 1989); completing a staggering number of external reviews for journals, presses, and career appointments; leading the American Society for Ethnohistory in many positions, including as its president (1998–99); and serving on the Omohundro Institute of Early American History and Culture Council (2004–07). He was elected to both the American Antiquarian Society and the Colonial Society of Massachusetts, and he advised the museums at Historic Deerfield (2000–04) and Plimoth Plantation (1994–2008), now the Plimoth Patuxet Museums, among many others.

In addition to the many prestigious fellowships he held from, among others, the Smithsonian Institution, American Council of Learned Societies, National Endowment for the Humanities, Newberry Library, Warren Center at Harvard University, and National Humanities Center, Salisbury helped design Institutes for K–12 Teachers almost every summer, thus influencing countless generations of students and their understanding of the region’s Indigenous past. His close colleagues stress his unstinting kindness, inclusive spirit, and lack of pretension. Longtime collaborator Barry O’Connell (Amherst Coll.) observes, “Neal was so unsung in so many ways. He did not want to call attention to himself. Yet he was a constant public servant beyond anyone I know. . . . His grace and his modesty [enabled] his deep practice of equality. Unlike many academics, Neal was never presumptuous. But he could be a fierce antagonist to any form of injustice.”

A remarkable husband to Dana for 52 years, a devoted father to Cleo Salisbury (Tony Lobay), and a loving grandfather to Zeke and Niabelle, Neal leaves a tremendous legacy in both his personal and professional lives. He will be much missed.