Historian of Africa and African Americans 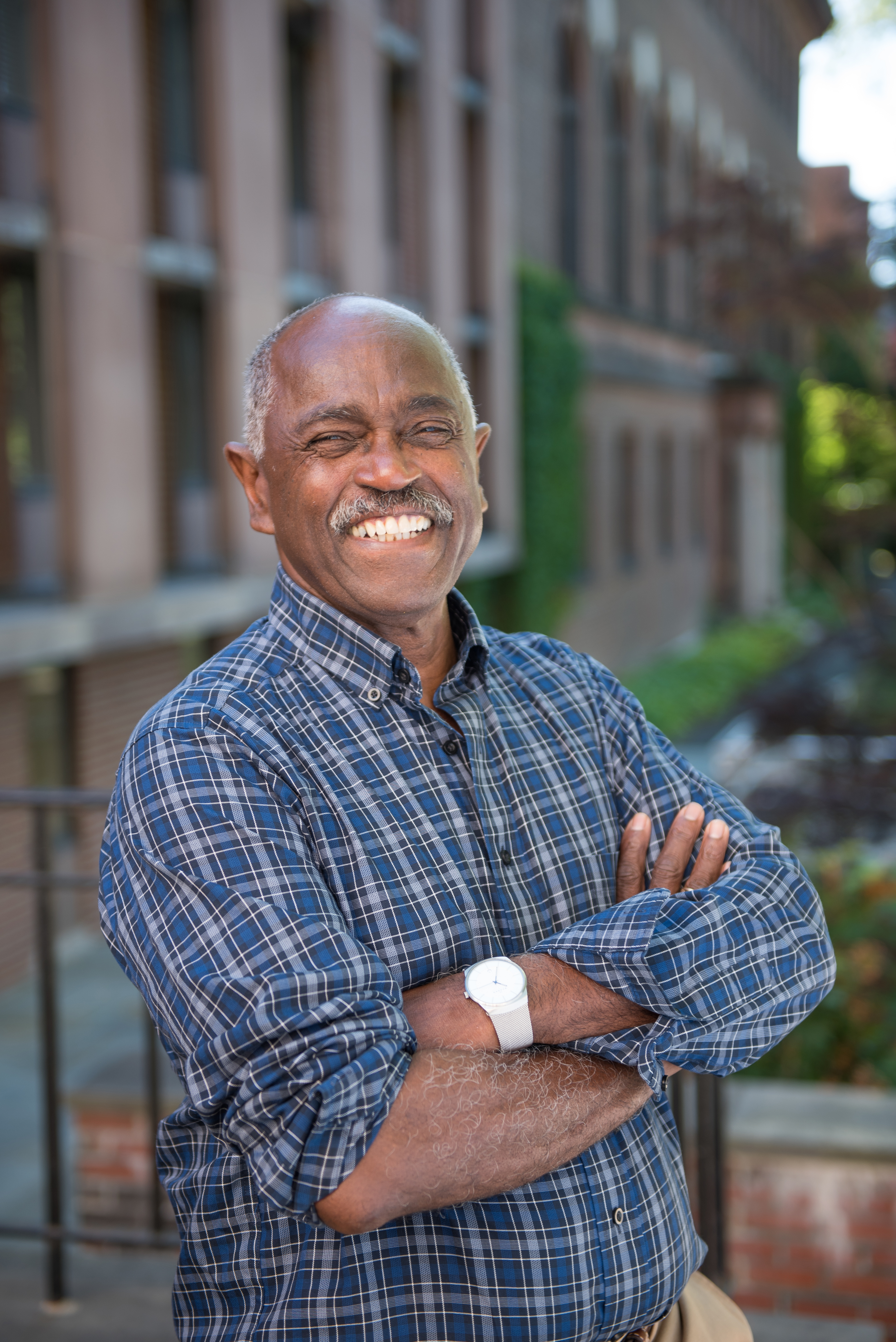 With the death of Louis E. Wilson on July 10, 2022, the fields of history, African American studies, and African studies, as well as Wilson’s family, students, and colleagues, lost an extraordinarily graceful, talented, and generous person.

Born in Longview, Texas, on March 1, 1939, to Rebecca McKenzie Wilson and Essie Wilson, he moved with his family to California as part of the Great Migration and grew up in the neighborhood known today as South Central Los Angeles. After graduating from California State University, Los Angeles, he went on to graduate school at the University of California, Los Angeles, where he earned his MA in 1973 and his PhD in 1980, with a dissertation advised by Christopher Ehret. Supported by funding from the National Defense Education Act, the Fulbright Program, and the Ford Foundation, his research resulted in The Krobo People of Ghana to 1892: A Political and Social History (Ohio Univ. Center for International Studies, 1991). One reviewer hailed it as “a definitive social and political history of the Krobo, a small but important Adangme people of southeastern Ghana.” Another reviewer credited it as a book with “a good feel and grasp of subtle issues such as family networks, biased oral traditions, and the impact of conflicting Christian and traditional values.”

Not long after he arrived at Smith College, both his teaching and his scholarly writing turned increasingly to US history. He contributed “The Springfield of Channing Lewis, a Colored Man” to the widely assigned collection Love across the Color Line: The Letters of Alice Hanley to Channing Lewis (Univ. of Massachusetts Press, 1996). With others, including the late Gary B. Nash, he was responsible for a series of K–8 textbooks, mostly in US history, first published by Houghton Mifflin in 1994. With titles such as Some People I Know, From Sea to Shining Sea, and This Is My Country, the texts have been widely adopted, especially in California. His publications with Houghton Mifflin continued with The Americans, a textbook for grades 9–12 that remains in use across the nation. He participated in workshops for teachers using these books and made appearances before school boards considering adopting them.

In recent years, he developed a sustained and passionate interest in the history of African Americans in the Revolutionary and Civil Wars. He built an extraordinary database that charted their military service in southern New England, which attracted support from the DuBois and Hutchins Centers at Harvard University and the attention, often appreciative, of the Daughters of the American Revolution. He played a role in the latter’s project Forgotten Patriots—African American and American Indian Patriots in the Revolutionary War: A Guide to Service, Sources, and Studies. His dedication to this project, on which he often delivered compelling lectures, underscored his insistence on the important roles African Americans and Native Americans played in American history.

He is survived by Alona Cooper Wilson, whom he married on November 30, 2002; by his sons, Bennett (Jennifer Gorman and their sons, Lee and Graham), a veterinarian practicing in Maine, and Mark (Meaghan Brady and their sons, Maxwell and Masalee), a Foreign Service officer with USAID, serving mainly in Africa; and Judy Wilson, his former wife and the mother of his sons.