Ursula Lehmkuhl is the chair of international history at Trier University. She lives in Trier and has been a member since 1999. 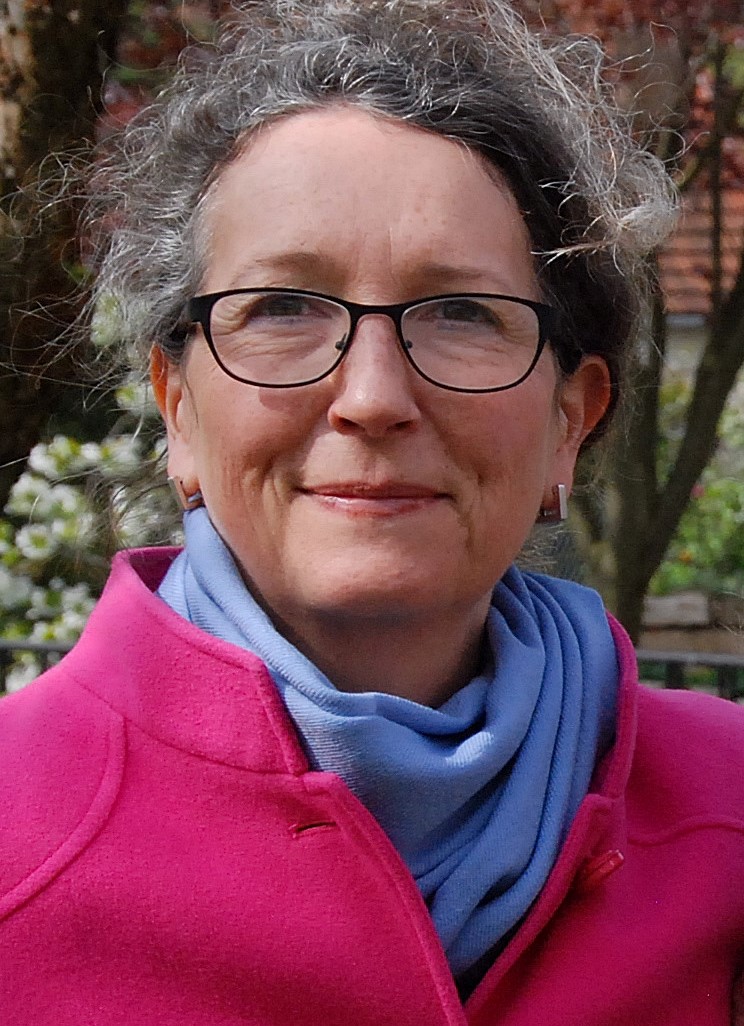 While a student, I had extraordinary teachers in both of my fields: history and romance languages. They were excellent mentors who helped me find my way into academia. As a first-generation college student, this was especially important. In addition, my interest in North America, a curiosity for sociological theories, and diverse research perspectives shaped my path. Interdisciplinarity, specifically a combination of the social sciences and cultural studies, has always characterized my scholarly work and has led me to where I am today.

I like very much working at a place where other people spend their holidays. Trier is the oldest German city and the Mosel region is a beautiful place to live. The university’s history department is one of Germany’s most exciting departments that excels in all historical eras. The new growing University of Luxembourg is close by and Paris with its many excellent universities is practically a neighbor; both offer many opportunities for collaboration and exchange.

I am directing a German-Canadian Graduate Center focused on diversity (irtg-diversity.com). I am interested in how conceptual and cultural “translation,” as a social practice, shapes social settings characterized by social, ethnic, and cultural plurality. The translation of cultural difference creates spaces of conviviality and helps to come to terms with alterity.

And this is the third field I am currently involved in: the development of digital research infrastructures for historically oriented scholarship, the promotion of data literacy and digital source criticism in historical research and teaching, and the establishment of a data culture within our profession. I am collaborating as a co-spokesperson with the 4memory consortium (4memory.de) of the German National Research Data Infrastructure initiative (NFDI, nfdi.de). German historians are still very much dependent on using analog historical material. Only a fraction of our archival holdings has been digitized so far. Tackling the analog-digital interface is a major task ahead of us.

My research interests evolved according to developments in the discipline but also in response to my personal scholarly pursuits. I describe my own development as a path with many different intersections: 19th- and 20th-century international history are the main road. Along the way, my research intersected with the fields of environmental, colonial, immigration, and digital history, as well as the history of diversity and cultural pluralism.

The most fascinating thing I found at the archives was a document outlining US reconstruction policy in Japan following World War II. The document showed that the US turned to a relic of the British Empire—the Sterling Area—to secure Japanese economic reintegration into South and Southeast Asia. The fascinating thing about this is that the US, which had won independence from the British Empire and had promoted decolonization, was now adopting British imperial institutions to foster its own hegemonic position. This discovery was the starting point of my book Pax Anglo-Americana.

I would like to recommend an article published by Michael Werner and Bénédicte Zimmermann in History and Theory in 2006 entitled: “Beyond Comparison. Histoire Croisée and the Challenge of Reflexivity.” This article helped me methodologically to situate my research in the field “area history” and “settler colonial studies.”

The opportunities and scholarly space it offers for asking deep questions to solve historical problems that in general emerge in a very individualistic way, depending on one’s own background, research networks, and archival findings. Curiosity and serendipity and not rigid theoretical frameworks are key to the development of new research perspectives.

Being a member of the AHA keeps me connected with the best in the field, keeps me abreast of new historical information and up-to-date with the progression of the field, and provides me with resources that help further my career.

The AHA opens up a broad network of scholars while also setting standards in teaching history and supporting early career scholars. The AHR is a mover for historical research worldwide.