Eiko Maruko Siniawer is the Class of 1955 Memorial Professor of History at Williams College. She lives in Williamstown, Massachusetts, and has been a member since 2001. 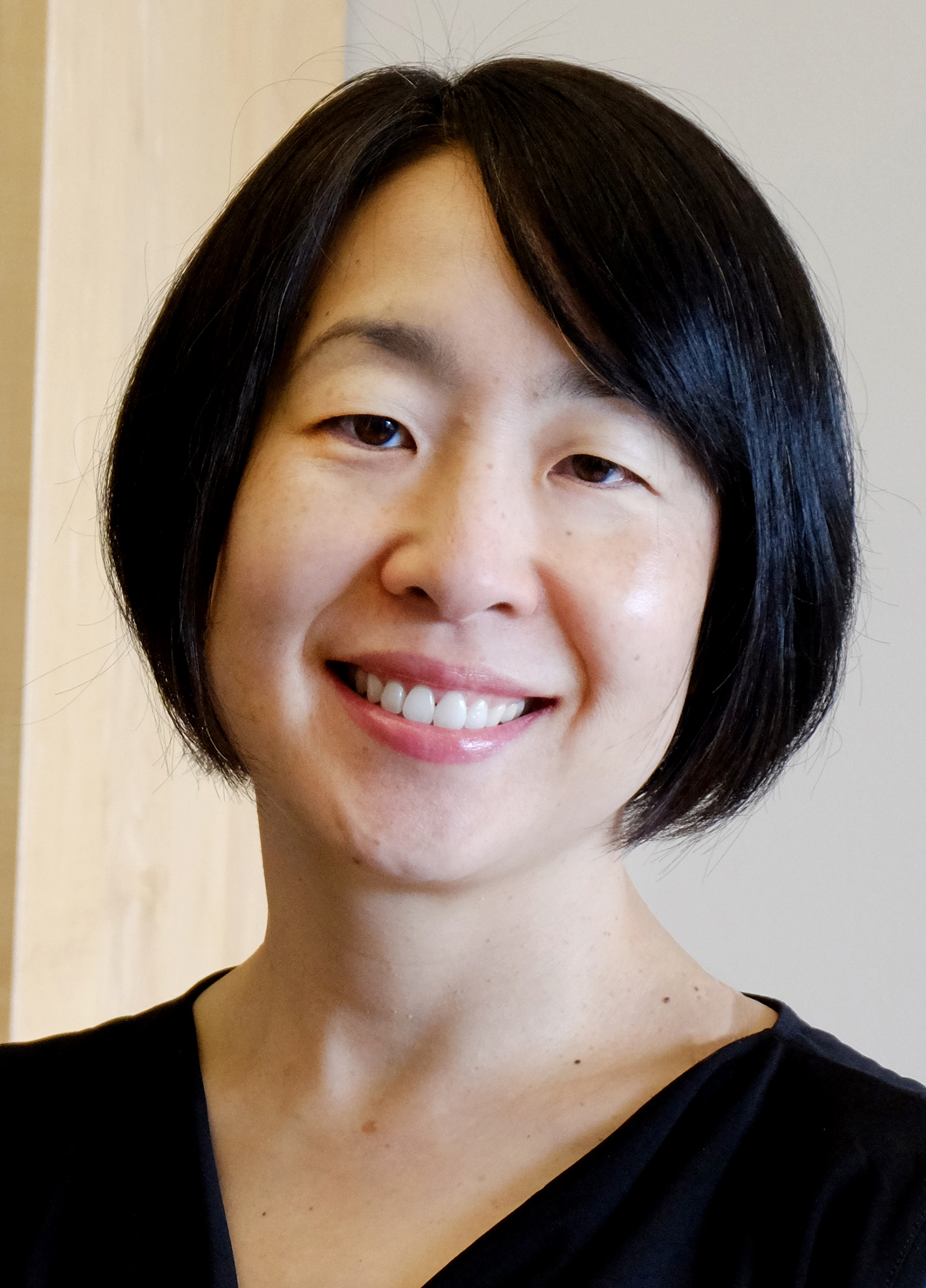 I hated history in high school. Too many names and dates, dry narratives, no sense of the stakes of engaging with the past. Fortunately, in college, I discovered that history is an interpretive discipline and that the study of the past encompasses so much more than political elites. Teachers and mentors helped me realize how exciting it is to create historical knowledge, how richly textured are the many facets of human experience, and how imaginative the telling of history can be. And I learned that history was something that one does, that I could do.

At Williams, I enjoy a great deal of freedom not just in what I research, but also in what I teach. I have been able to put together courses to explore possible research topics (more recently, on the history of panics, and another on emotions in modern Japanese history), to think comparatively (about the history of organized crime, and another about the 1930s in Germany, Italy, and Japan), and to collaborate with colleagues (on a course about premodern literature and history with a scholar of Japanese literature).

I am currently writing a book for a general readership on the history of Tokyo, as part of a Cambridge University Press series on the history of cities around the world. The book foregrounds people’s experiences in the city, from the premodern era through the present day. I have also been delving into the history of the 1970s; what, in shorthand, I have been calling my global 1973 project. My article on the toilet paper “panic” of 1973 in a recent issue of the American Historical Review is an outgrowth of that exploratory work.

Absolutely. My first book was a political history (Ruffians, Yakuza, Nationalists: The Violent Politics of Modern Japan, 1860–1960), and the second was a sociocultural history of an idea (Waste: Consuming Postwar Japan). The two works are loosely linked by my interest in phenomena that have been ubiquitous and often considered distasteful, but the topics of political violence and waste are otherwise quite different. I continue to enjoy the challenge of learning new ways to approach and write about the past.

The research for my first book sometimes felt like an extended exercise in looking for needles in haystacks. So one day at the National Diet Library in Tokyo, I was excited to stumble upon a document from the mid-1930s that illustrated the extent to which ruffians were hired as muscle for political tussles in the early 20th century. The source specified how much a ruffian would be paid according to whom they hit (a more prominent politician commanded more money) and where they hit them (the face, the hands and feet, or the torso). It was the kind of information I did not expect would be committed to paper.

For films about contemporary Japan, I would recommend Kore-eda Hirokazu’s After Life (Wandafuru raifu, 1998) and Takita Yōjirō’s Departures (Okuribito, 2008). For a book on early modern Japan, Amy Stanley’s Stranger in the Shogun’s City: A Japanese Woman and Her World (2021) and on modern Japan, John Dower’s Embracing Defeat: Japan in the Wake of World War II (2000).

I appreciate the capaciousness of the discipline. To me, any approach to studying the human experience is history so long as it has to do with the past, is conscious of chronology, and attends to change over time. And I consider the past to extend up until just a moment ago. I also value how history embraces nuances, ambiguity, and complexity, pushing against simplification and reductionism.

To me, the AHA represents both the diverse ways of thinking about history and a shared commitment to learning and teaching about the past.