Paula S. Fass is the Margaret Byrne Professor History Emerita at the University of California at Berkeley. She lives in Berkeley, California (also Hamden, Connecticut), and has been a member since 1982. 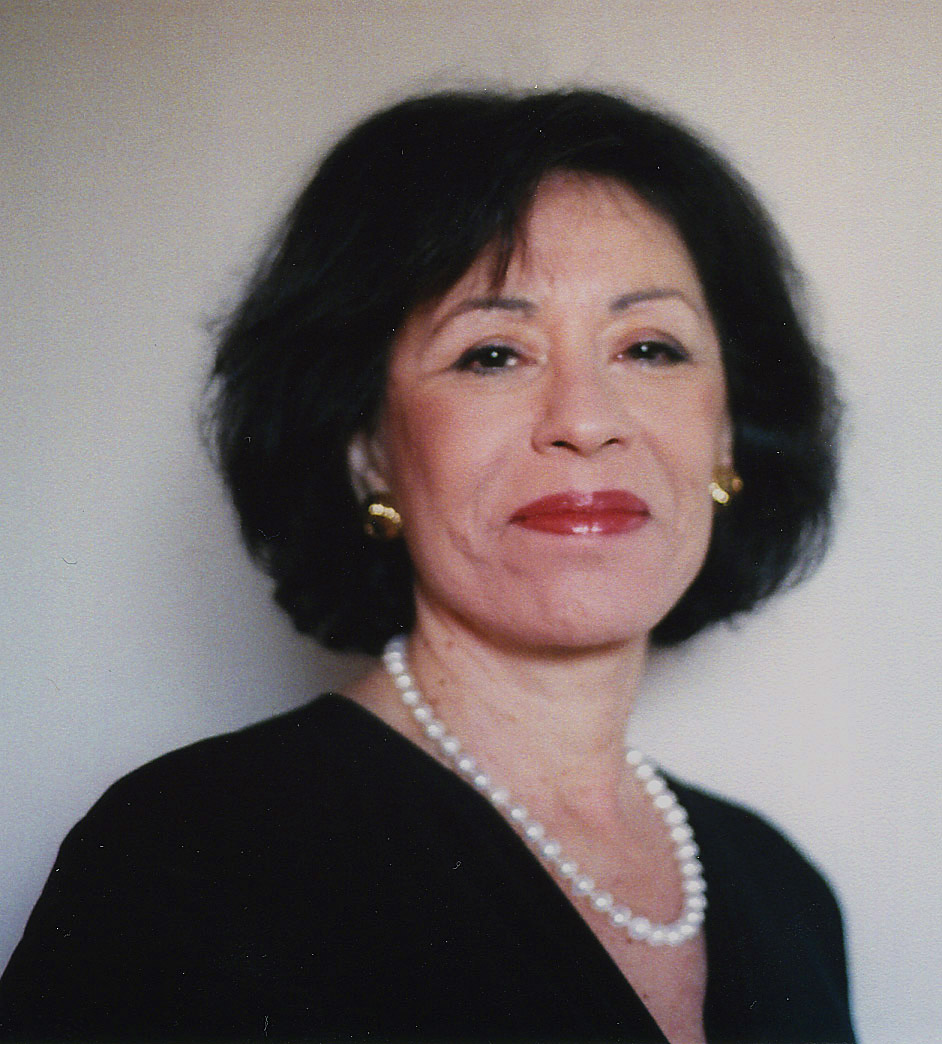 Fields of interest: US, family, children in Western world, sexuality

As an undergraduate, I realized that history was the most inclusive of all fields. But history had already been part of my consciousness from the time I learned about my parents’ pasts as survivors of the Holocaust. My experiences as an immigrant/refugee learning about American culture and society focused my attention specifically on American history.

I was lucky to start graduate studies in 1967 when social history was coming into focus at Columbia, and I was especially fortunate that my mentor Richard Hofstadter was open to new ways to gain historical insight, and David Rothman offered a seminar on the family in history. My first job was at Rutgers, where social history flourished and where we met regularly, across geographic boundaries, to discuss the latest work in the field.

When I arrived in 1974, Berkeley was beginning to develop social history by hiring several younger faculty. Certain colleagues—Leon Litwack, Winthrop Jordan, and Lawrence Levine—were already pursuing African American history, intellectual history, and the history of consciousness with innovative methodologies. And Natalie Davis had opened up women’s history and the study of community life through her rich imagination. All of this allowed me to develop my understanding and to grow as a historian. Over time, I also became part of an interdisciplinary group at Berkeley, with colleagues in law, sociology, public health, and psychology who came together regularly to discuss the family.

Eventually, I realized that I had not just been studying family as an historical institution, but children and their development historically. This had been true in my first book on youth culture in the 1920s (The Damned and the Beautiful, 1977) and in my second book on the schooling of minorities (Outside In, 1989). And I became more and more committed to research on children as an important subspecialty. Certainly, the new focus was underwritten by having children of my own, but it also grew from my explorations of my parents’ past. Before World War II, they had five children between them, children who did not had the chance to grow into adulthood. I eventually wrote a family memoir about their lives and my own (Inheriting the Holocaust, 2009).

I came to appreciate that while historians had opened the aperture of the past to new groups, children (often more than half of the population) had not received the attention they required. I was not discouraged by the argument that studying children was difficult because sources were scarce since I had spent my career finding sources others had overlooked (student newspapers, high school yearbooks). I believed that sources exist but need to be made to speak to us. Historians of slavery had found such sources, so had historians of women. It often required that we look sideways before we could see ahead. In Kidnapped (1997), I looked at the loss of children as one perspective on children’s history; in a series of essays in Children of the New World (2007), I showed that children became prominent in several contexts—education, globalization, and media. In a set of essays that I commissioned for the Routledge History of Childhood in the Western World (2013), I encouraged scholars to examine children in the largest historical perspective I had yet engaged, as a phenomenon of Western development. Most recently, I wrote about the changing relationship between parents and children and its consequences (The End of American Childhood, 2016).

I also participated in several profession-building enterprises—among these, helping to create the Society for the History of Children and Youth (of which I became president in 2007), publishing a reader for a children’s history course (Childhood in America, 2000) and editing an encyclopedia of children’s history (The Encyclopedia of Childhood in History and Society, 2004). Such activities are critical to bringing attention to a new field and encouraging its incorporation into curricula; so is the fellowship they develop among people who are committed to a new endeavor. This is something I continue today with colleagues like Kriste Lindenmeyer, Bengt Sandin, and Steven Mintz. Together we are organizing conferences and encouraging younger scholars and graduate students to join us in exploring this vital and exciting area of research.

My colleagues and my students.

Yes, from social history broadly and American history specifically, to a more specific emphasis on children’s history and the Western world more broadly.

I found an “inner” history to child kidnapping. Those who commit the crime, as well as how the police and parents respond to it, are deeply informed by past kidnappings.

As the premier organization, the AHA provides an essential focal point for a profession that has moved in many different directions.