Historian of American War and Society 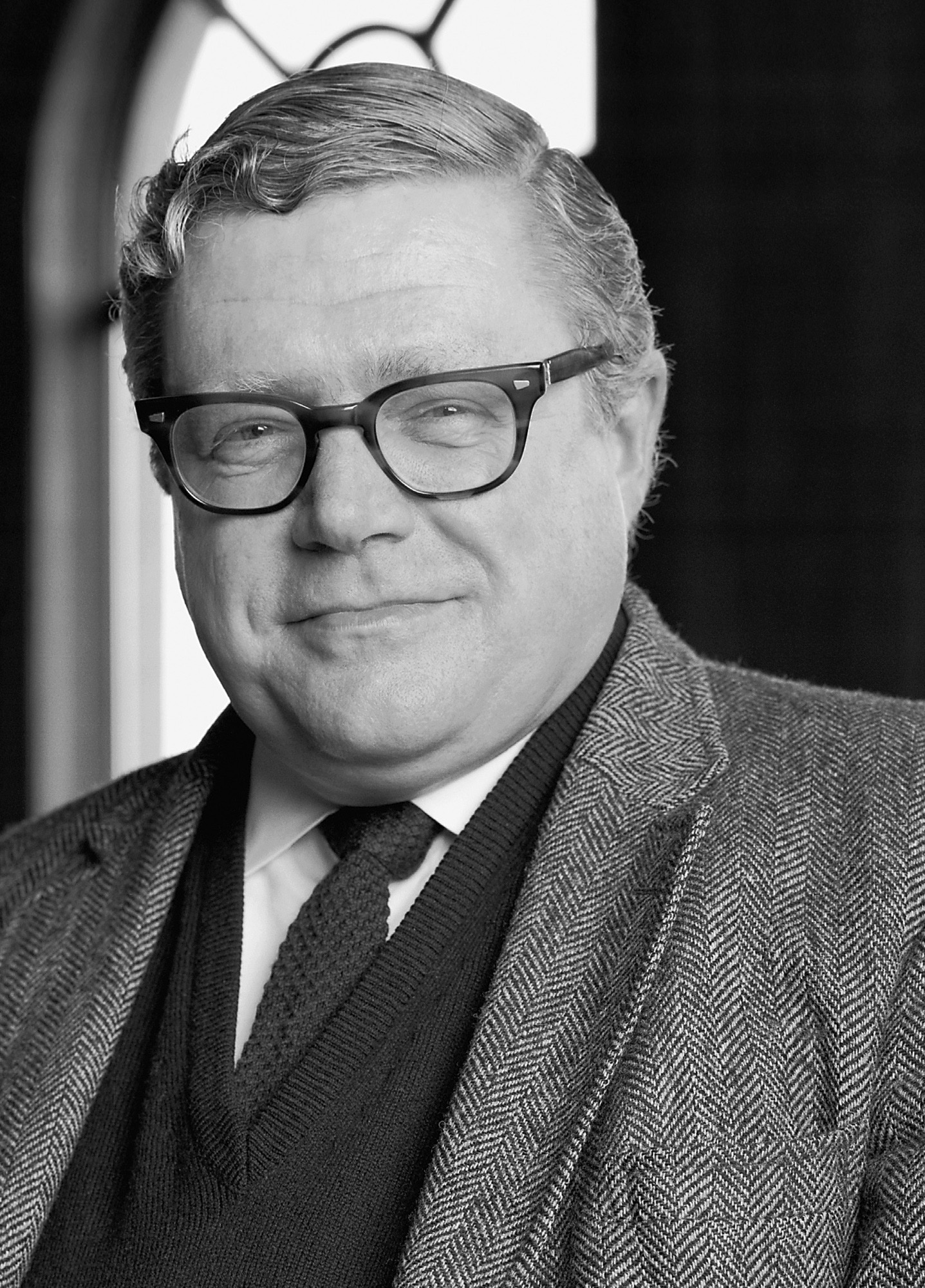 Charles Royster, a student of early America and the Civil War, died on February 6, 2020.

Born in Nashville, Tennessee, in 1944, Charlie grew up in California. Ever the individualist bemused by dominant customs, he regularly carried a briefcase to class in 1960s countercultural Berkeley. At the University of California, Berkeley, he earned a BA and was elected to Phi Beta Kappa in 1966 and an MA in 1967.

Charlie then served in the US Air Force, including as an intelligence officer in Thailand during the Vietnam War. He returned to Berkeley and completed his PhD in 1977 under the direction of Robert Middlekauff. He spent two years as a fellow at the Institute of Early American History and Culture at the College of William and Mary, followed by two years as an assistant professor at the University of Texas at Arlington. In 1981, he arrived at Louisiana State University, where he became a Boyd Professor in 1992, the highest academic honor the LSU system bestows on a faculty member and one he richly deserved.

Between 1979 and 1999, Charlie published four major books: A Revolutionary People at War: The Continental Army and American Character, 1775–1783 (Univ. of North Carolina Press, 1979); Light-Horse Harry Lee and the Legacy of the American Revolution (Knopf, 1981); The Destructive War: William Tecumseh Sherman, Stonewall Jackson, and the Americans (Knopf, 1991); and The Fabulous History of the Dismal Swamp Company: A Story of George Washington’s Time (Knopf, 1999). A Revolutionary People at War won five awards, including the Francis Parkman Prize, and The Destructive War won the Bancroft and Lincoln Prizes and the Sydnor Award. He also edited the Library of America’s edition of William T. Sherman’s memoirs.

Charlie was a voracious reader of manuscripts and other primary sources; anyone who doubts his exhaustive research need only look at the first footnote in The Destructive War. He possessed a gift for sprightly prose and vivid description. He worked hard to develop his insightful interpretations but also to structure his books to best explain them. The Guggenheim Foundation supported his scholarship, and he held fellowships at both the National Humanities Center and the Huntington Library. The Huntington, one of his favorite places to work, became a second home. He was also elected to the Society of American Historians.

Research and writing always remained Charlie’s passion, but he took his teaching and service responsibilities at LSU seriously. His undergraduate courses on the Civil War and American military history usually enrolled over 100 students, to whom he delivered captivating, sophisticated lectures. He was a rigorous graduate mentor. As a senior member of the department, he supported the scholarship of his colleagues. He helped promote the department’s culture of civility, entertaining faculty and graduate students with his sharp wit and wonderful stories.

Although his work consumed him, Charlie was in many ways a Renaissance man. He thrived on urban culture, particularly that of Washington, DC, and San Francisco. He loved opera and good theater, especially the Oregon Shakespeare Festival. He proved equally passionate about fine restaurants.

A stroke in 2005 brought his writing career to an end. He returned to teaching for a brief time, only to retire permanently in 2012. He never could resume serious work on his new topic, the Vietnam War. As a result of his early research, though, he edited and wrote an introduction for James O’Neill’s Garrison Tales from Tonquin: An American’s Stories of the French Foreign Legion in Vietnam in the 1890s (Louisiana State University, 2006).

Charlie’s insights on the Vietnam War would have been fascinating to read, as he had already shaped historians’ understanding of two of America’s most important wars. Charlie always bristled at being termed a “military historian,” although he would admit that he studied “war and society.” Given that he wrote two books on wartime rage and violence, another on one of early America’s more scandalous figures, and a fourth on a get-rich scheme among its founders, perhaps he was, more than anything else, a historian of human follies and failings.