Adeeb Khalid is Jane and Raphael Bernstein Professor of Asian Studies and History at Carleton College. He lives in St. Paul, Minnesota, and has been a member since 1992 (with some regrettable interruptions). 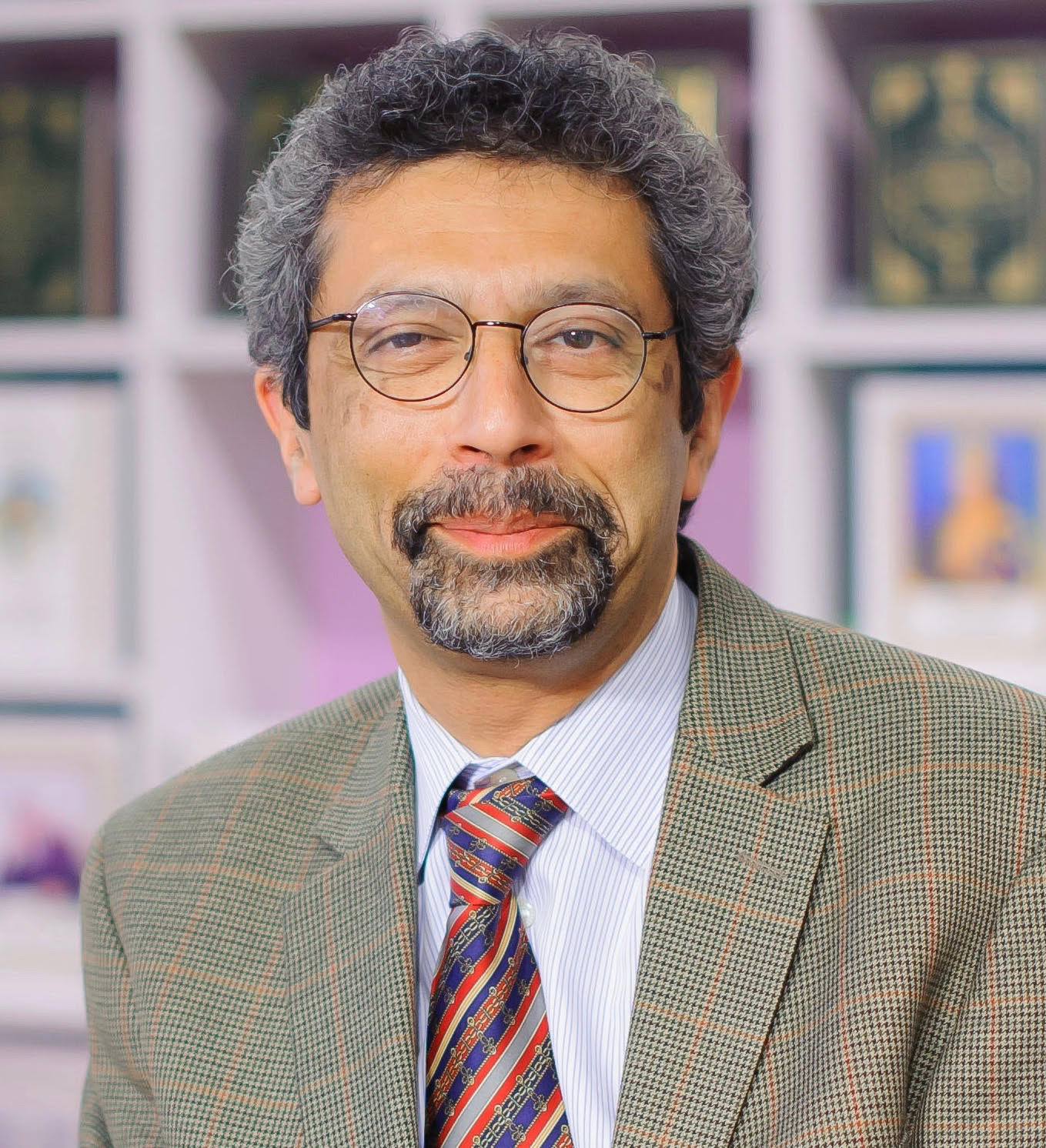 Fields of interest: Central Asia, Russian empire, Soviet Union, Ottoman Empire, nationalism, empire, Islam, and modernity (they are all intertwined, believe it or not)

I became obsessed with what was then Soviet Central Asia in high school. At some point I discovered that one could actually make a living writing and teaching about it. There was a lot of luck involved along the way. The Soviet Union began to fall apart and its archives began to open up soon after I started graduate school, so I was able to find sources that I did not dare dream of before. And there was a vacancy at Carleton the year I was finishing up. The rest is history.

This is a hard question to answer in the middle of winter, but St. Paul has great communities, good politics, and a major international airport. At Carleton, I have great students and wonderful colleagues.

I am writing a general history of Central Asia in the modern age (since its conquest by the Qing and Romanov dynasties). I hope to make it as accessible as possible.

Yes. They have broadened, for one, and moved further into the 20th century. I was always interested in placing my research in broad, comparative frameworks, but it has increasingly become transnational.

Perhaps my most fascinating day came in July 2000. When beginning work on my second book, I first ordered materials from the archive of the Communist Party of the Soviet Union. I am a child of the Cold War and I had grown up with the usual assumptions about the secrecy and the inscrutability of the Soviet Union. Now I was looking at detailed records of the inner workings of that regime. That the documents dealt with the era of the revolution and the civil war added another level of goosebump-inducing excitement. I had earlier found pieces of paper handwritten by people I was interested in and who had always seemed very distant. The personal connection of handling paper that had been handled by the people I was studying gave me enormous pleasure.

Check out Devil’s Dance by the Uzbek novelist Hamid Ismoilov. It is a fascinating novel that switches back and forth from the 1820s to the 1930s, from the khans of Kokand and the Great Game to Stalin’s purges and manages to say a great deal about a lot of things. It is beautifully translated and is one of the finest introductions to Central Asia around.

Its capaciousness. We can choose our method and our approach as we please and we can borrow from whichever other discipline we want. History can be written in multiple registers, and historians generally write well.