A. S. Dillingham is an assistant professor of history at Albright College. He lives in Philadelphia, Pennsylvania, and has been a member since 2016. 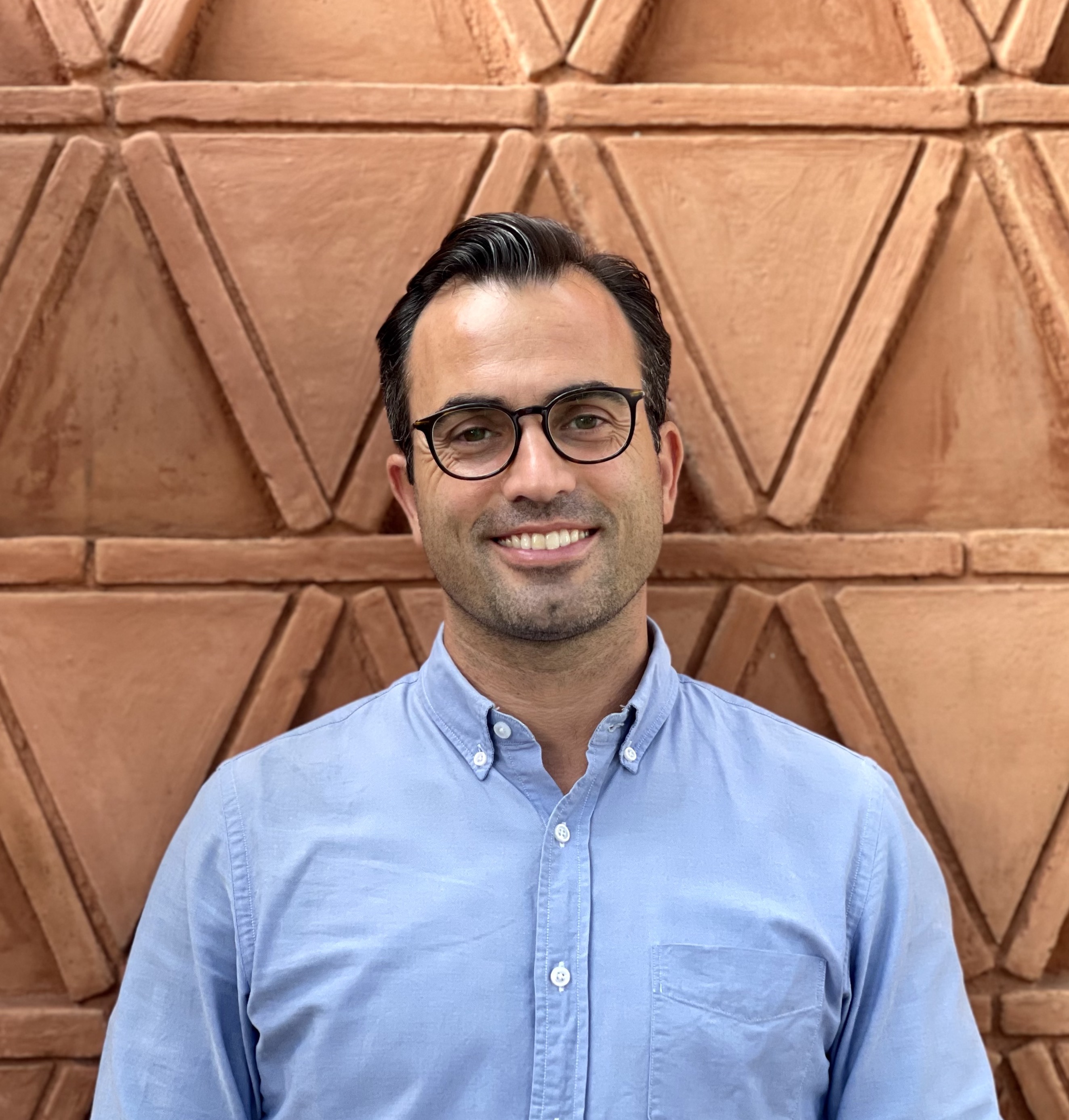 I grew up in a family that valued history. My grandfather was from Choctaw territory in southeastern Oklahoma and shared with us stories of Indian Country and the Trail of Tears. Then as an undergraduate I was fortunate to enroll in courses on the history of slavery in the Americas, taught by Ira Berlin and Barbara Weinstein. Those teachers inspired me, and many others, and underscored how history helps us better understand the present world. Professor Berlin suggested I read C. L. R. James’s The Black Jacobins, which proved transformational. In 2006, the summer before I started graduate school, I witnessed a dramatic, teacher-led social movement in southern Mexico that supporters compared to the Paris Commune. The movement controlled much of the state capital and organized popular assemblies to make decisions. Much of my work since then has sought to understand the origins of that movement. Those three moments in my life probably shaped my trajectory as a historian more than anything else.

What I like most about teaching at Albright College is working with thoughtful and motivated undergraduates. I have many first-generation students in my courses and it is both a pleasure and responsibility to help them navigate their college education. Some bring personal connections to the topics we cover in class, which enriches the learning environment. Being able to sit under a tree with a group of students discussing an important text is my happy place.

I published my first book, Oaxaca Resurgent: Indigeneity, Development, and Inequality in Twentieth-Century Mexico, with Stanford University Press in August 2021. With that book I charted the history of indigenous education and development policy in Mexico and how it was contested and transformed by teachers, students, and activists. In the archival research for that book, I came across a violent conflict between resettled Mixtec migrants and Afro-Mexican communities on Mexico’s Pacific coast. The conflict also involved the matriarch of a powerful local family, which exploited these racialized divisions. In my next project, I plan to pursue that story and examine racialized conflicts over 20th-century land reform, policies of Native resettlement, and the legacies of slavery. The project is inspired by the growing scholarship in both Anglo America and Latin America on the nexus of Blackness and indigeneity.

When I started graduate school, I imagined I would study primarily student politics in urban areas, particularly in the 1960s. I had an idea that in the 20th century what mattered politically was what took place in major urban centers. I had read about student movements across the world in 1968 and thought I might examine the experience of youth in Mexico City. But witnessing the 2006 Oaxacan social movement changed all that. I began to think much more seriously about the history of rural development and how governments throughout the hemisphere aimed to integrate regions marked as Indigenous into national economies. Instead of researching urban history I found myself conducting oral interviews with retired Indigenous teachers in the mountains of southern Mexico. This is one of the beautiful things about the research experience—it often leads us in unanticipated directions.

I have recently been watching the TV series The Underground Railroad, directed by the brilliant Barry Jenkins and based on Colson Whitehead’s novel of the same name. Both examine the history of slavery and the underground railroad by making the metaphor literal. I enjoyed both the novel and the series. I find Jenkins’s episodes incredibly powerful and more than just historically informed but rather engaged in historical education. Every episode treats the subject from a different angle and the score, acting, and photography stay with one well after the show ends. I cannot recommend it enough.

During my undergraduate studies, professor Ira Berlin told our class that history was above all “a conversation between the past and the present.” He argued that the debates we have about the past are often actually debates about the present. And he suggested that if we understood the past as different from our own world, sometimes radically so, we might be able to imagine a better future for us all. That idea is what I value most in the discipline of history. It allows us to consider our own world as both historically produced and temporary. And it underlines how ordinary people shape history. This is something I try to convey to my own students.

The AHA has been my professional home since graduate school. It has been a place where I have shared early research and learned from colleagues from across the discipline. Being in conversations with colleagues working on different time periods and geographies is something that has been incredibly valuable for my own intellectual growth. The AHA is also well positioned to advocate for the importance of history in public life. I hope to contribute to that mission going forward.