Is There Life in Outer Space?

The Antaeus Report and Sample Return in the 1970s

Is there life beyond Earth? The science has been inconclusive, but that hasn’t stopped us from preparing for the day when we may find evidence of life, or even life itself, in outer space. In 1978, scientists and engineers at NASA, Stanford University, and the American Society for Engineering Education explored the development of a facility and a methodology for safely handling extraterrestrial samples. The resulting Antaeus Report described this 10-week initiative. 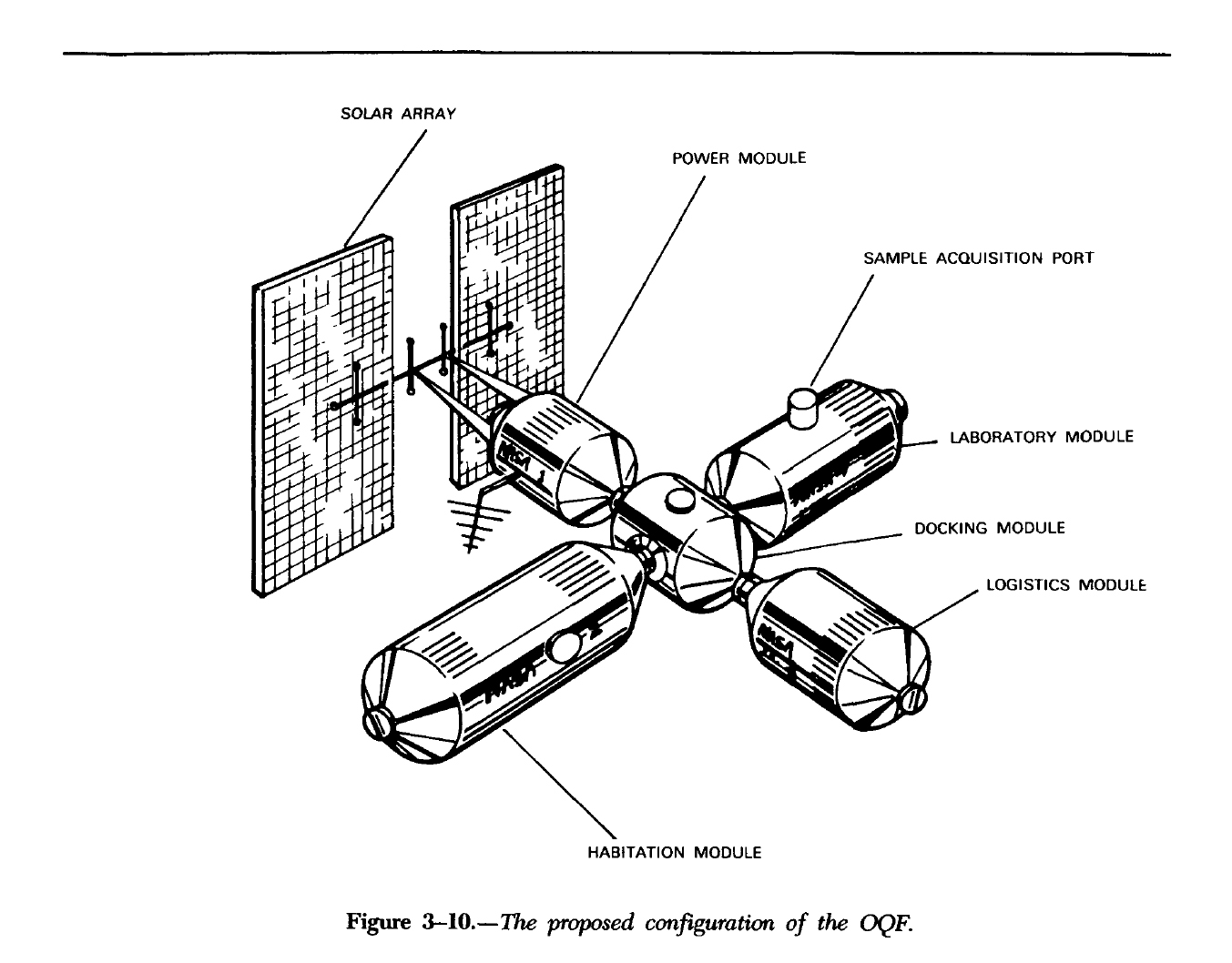 In 1978, scientists were reflecting on the 1976 Viking missions to Mars. Viking carried the first experiments to deliberately look for life beyond Earth. However, the results were unclear. Thus, the Antaeus Report addressed what an analysis would like if, rather than going to the samples, we brought the samples to us. To answer questions posed by the scientific community and the public about the potential for Mars materials to cause disease or affect the Earth’s environment, the report described the procedures that would be used to contain, analyze, and assess the risks of samples. The thoroughness of the report highlighted the stakes of the future of returning samples to Earth for analysis and the ability to adequately fold public concerns into space exploration initiatives. Thus, the report was named after Antaeus, a giant in Greek mythology. To stop the giant’s deadly wrestling matches, Hercules lifted him off the Earth, from whence he gained his strength, weakening Antaeus enough to be strangled. Similarly, scientists at the time imagined that a microbe’s strength and power came from its connection to an ecosystem. If they could separate extraterrestrial microbes from the life-sustaining earth, then they could control it.

Such questions about understanding the mechanisms of life stemmed from the field of exobiology. Exobiology, now more commonly called astrobiology, is the origins, evolution, and distribution of life in the universe. Following the discoveries of Viking, a group of scientists believed that getting samples from Mars was the next step in understanding the martian environment. By no means an uncontested project, Mars Sample Return was argued to be a way to minimize costs for exploration to Mars and allow scientists to use their high-tech labs for deeper analysis of samples. The Antaeus Report outlined the plans for an Orbiting Quarantine Facility (OQF) and examined the logistics of safely and effectively evaluating extraterrestrial samples in orbit, before they were brought to Earth.

Scientists imagined that if they could separate extraterrestrial microbes from the life-sustaining earth, then they could control it.

The plans for OQF imagined a facility like Spacelab, the European-built and NASA-operated precursor to the International Space Station. It would have five compartments that formed a four-point pinwheel with a central hub. That way, lab experiments would be separated from living quarters, to protect against possible contamination leaks. The lab compartment was modeled after Centers for Disease Control facilities, with a decontamination “wash” room using air and sealed chambers for the samples. Personnel would consist of a leader and four scientists. Spacelab, in operation from 1983–98, could only support partial astronaut stays. Thus, if it were built, the OQF facility would have been the first facility to study extraterrestrial materials and the potential next step for studying the effects of extended human presence in space.

An analysis of the report and the procedures to handle samples reveals three themes. First, the martian sample was continually framed against its ability to infect Earth life. In so doing, martian microbes come to matter only if dangerous or contagious to humans, in terms of the impact on public health and the economy if an outbreak were to occur. Thus, safety for humans was the primary goal.

Second, the protocols proposed to protect Earth life seemed to equate safety with separation. The martian sample had to remain contained in order to ensure human health. The OQF placed the sample in canisters that were stored in isolated compartments of the facility. In many ways, separation also meant an absence or control of mobility. The need for this was based on the unknown dangers of the sample: Will it replicate uncontrollably? Will it remain unchanged or unaffected by Earth's biology?

Finally, safety was also equated with an understanding of the sample’s makeup. Five biological and chemical tests were to be performed on martian samples to compare to biological knowledge of Earth life and how it acts. Amazingly, one test even sought to introduce Earth cells to martian soil, seeming to directly challenge the mandate for separation. With these experiments, scientists seemed to be asking how these biologies (Earth and extraterrestrial) were different, and also if they were similar enough for life-as-we-know-it to emerge. Scientists believed classifying samples would allow them to relate these biologies and thus, understand them.

Martian microbes come to matter only if dangerous or contagious to humans.

The OQF was never built. The Antaeus Report is what many scientists would recognize today as a mission concept study—a deep dive into what is possible for the exploration of a particular planet. Yet this report demonstrates that how scientists think about life, and its handling, have profoundly shaped how we search for it. The need for separation of samples from humans seems to predetermine that humans have to be physically involved in order to understand life on the red planet. Do they and in what capacity? It also asks us to draw a line about how much interaction between different planetary entities is acceptable. Does that mean that studying life is regulated by a kind of ethics and who or what is prioritized?

Many orbiters and landers have launched in the intervening decades to further probe Mars’ geology and chemistry. The Curiosity rover (2012) conducts amazing mineralogical experiments; Insight (2018) listens for seismic activity to understand planetary tectonics; and Perseverance, Mars-bound as I write, will gather geological samples that may contain evidence of ancient biosignatures or evidence of past life. How would such missions have changed if OQF had been built? On the flip side, there has yet to be another Viking, which was a primarily astrobiological mission. How would the history of space missions change if the search for life had been prioritized immediately after 1976? Imagine, how OQF—and astrobiology—could be different.

Dana Burton is an anthropology PhD candidate at George Washington University and held the AHA Fellowship in the History of Space Technology (formerly SHOT-NASA Fellowship) in 2019–20.