The AHA is pleased to announce this year’s summer columnists. The 2020 contest received over 70 applications, nearly double the number of submissions from previous years. Follow along as these graduate students write about their scholarship, pedagogy, and work experiences this summer.

Rachel Basinger, “Counting on the Census” 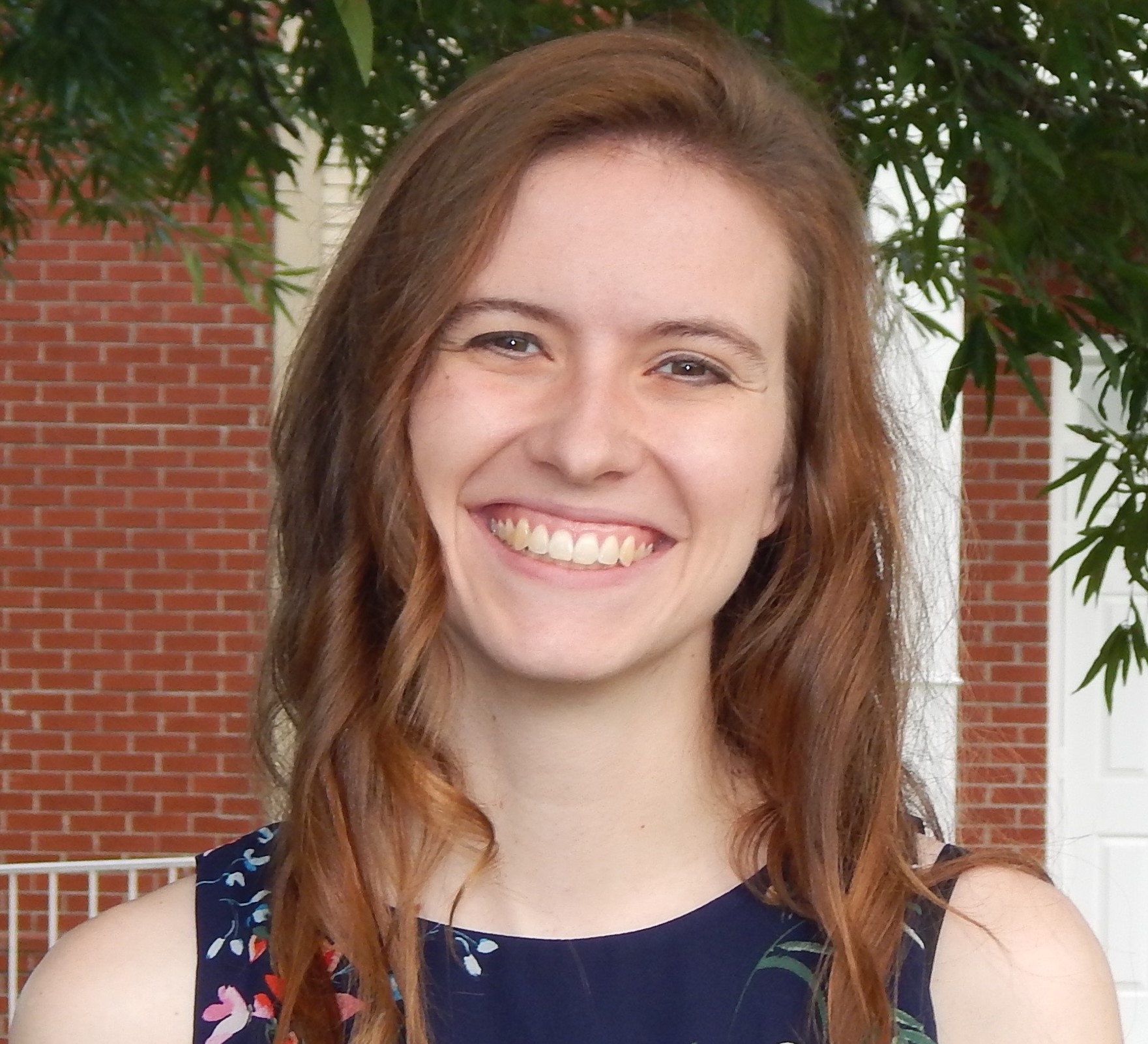 Historians need a lot of information to tell the stories of the past accurately and well. This is especially true for historically marginalized groups for whom there is often scarce archival information. The US census can be an important source for historians as well as the general public in learning about the past. But the census is limited. Because the census has asked so few questions in its most recent iterations, historians are limited in the stories they can tell about all US residents. This needs to change, and historians can lead the charge.

Ahead of the 2020 census, a political fight over including a citizenship question dominated the discussion of the questionnaire at the expense of other issues. The US Census Bureau could be asking a number of additional questions, such as income and veteran status. As a writer for Ancestry.com, I know that asking more questions on the census can help us tell powerful stories that we otherwise would not be able to study. In my columns, I will explain why it is so important for the US census to include more questions and how readers can go about making this happen. Important stories are at stake—stories that need to have the chance to be told.

In my first column, I will contextualize the US census, looking at how and why census questions have changed over time. I will focus on examining particular questions that have been useful to historians and the general public, and contrast questions on the 2020 census with previous censuses. For example, the 1940 census provides a wealth of knowledge in the 50 questions asked that year, while only 10 questions appeared on the 2020 census. When census records include many questions, historians receive valuable swathes of information about life in the past.

My second piece will explain how the public can persuade the US Census Bureau to make changes to the 2030 questionnaire. The limitations of the 2020 census are particularly tragic with the impact of COVID-19. When millions of US workers have been affected by the pandemic, it would be critical to ask about occupation and employment (for example, the 1940 census inquired about the number of weeks worked in 1939 and the number of hours worked in the week prior to answering the census). Future historians will not be able to rely on the 2020 census to learn how COVID-19 affected industries, workers, and income. This dearth of information should not occur on the 2030 census. By including more questions on the 2030 US census, we can make it easier to tell people’s stories in the future and benefit not only historians but also every single American. 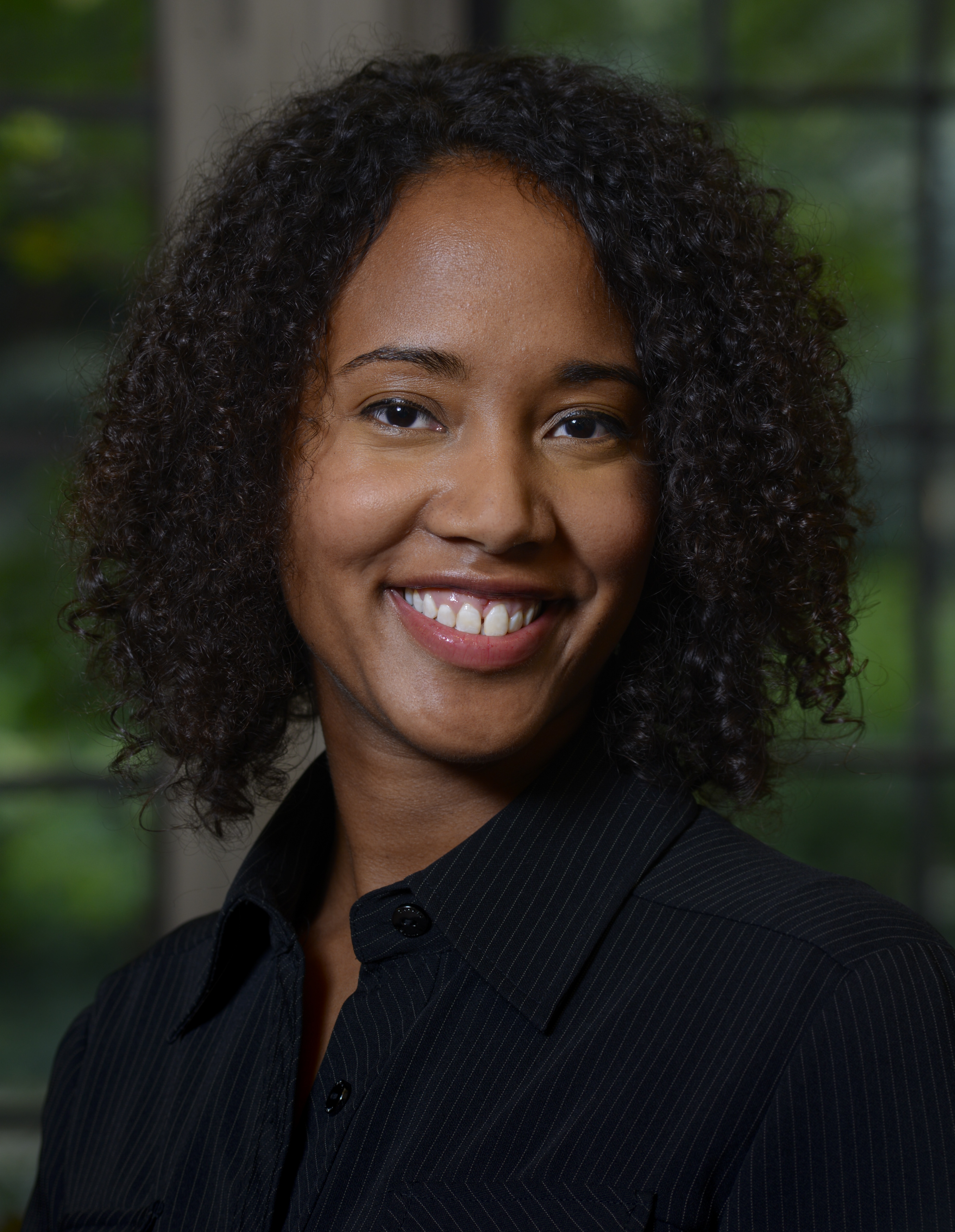 In the age of social distancing and remote learning, engaging students in digital spaces is more important than ever. Educational institutions around the world—from K–12 to higher education to museums—are navigating reaching and teaching people online. Our pedagogical practice as historians and instructors of American history must adapt to the realities of remote education during the era of COVID-19.

This Perspectives Daily series discusses one avenue in digital history and pedagogy—leading students through the process of crafting a digital history project. Asking students to create a digital history project, at both the undergraduate and graduate levels, is a challenge. It requires instructors to guide students through the research process, multiple drafts of papers, and the development of a cohesive narrative that fits all of their research within a single historical question. The pedagogical demands are high, but I have found the resulting level of student engagement and learning is even higher.

The pair of columns will draw on my experience as both a graduate student contributor to digital history projects and as an instructor of undergraduates designing their own. The first will reflect on my participation in two different digital history projects, as a content creator and web designer for The Baltimore Collection and as a graduate student researcher and co-planner for the second-annual Douglass Day event with the Colored Conventions Project.

The second column will discuss how I applied the skills that I gained on those projects to my own classroom. In winter 2020, my undergraduate students researched and wrote research papers on an object from American history. Each contextualized their object using a combination of primary and secondary sources, edited another draft to a 10th-grade reading level for the general public, and collaborated to turn these papers into a unified digital history project. They named it Narratives/Counternarratives: Two Centuries of Race, Gender, and Class in American Material Culture. After this experience, the students felt empowered to incorporate material culture into their future research projects and pursue internships in public history.

Through digital history, I became an equal team member in the process of knowledge production. Digital history has been an empowering use of my research and writing skills and has helped me develop collaboration skills. Both projects were opportunities to be a part of an educational mission bigger than myself and to learn from people both inside and outside of academia. Guiding my class through the same process allowed me to pass those skills on to the next generation of historians. Channeling student passion for history gave my students the motivation to keep developing their budding expertise and an interest in sharing that research publicly, furthering student engagement with the material. In these columns, I hope to encourage other members of the AHA community to create classroom digital history projects to empower their students too. 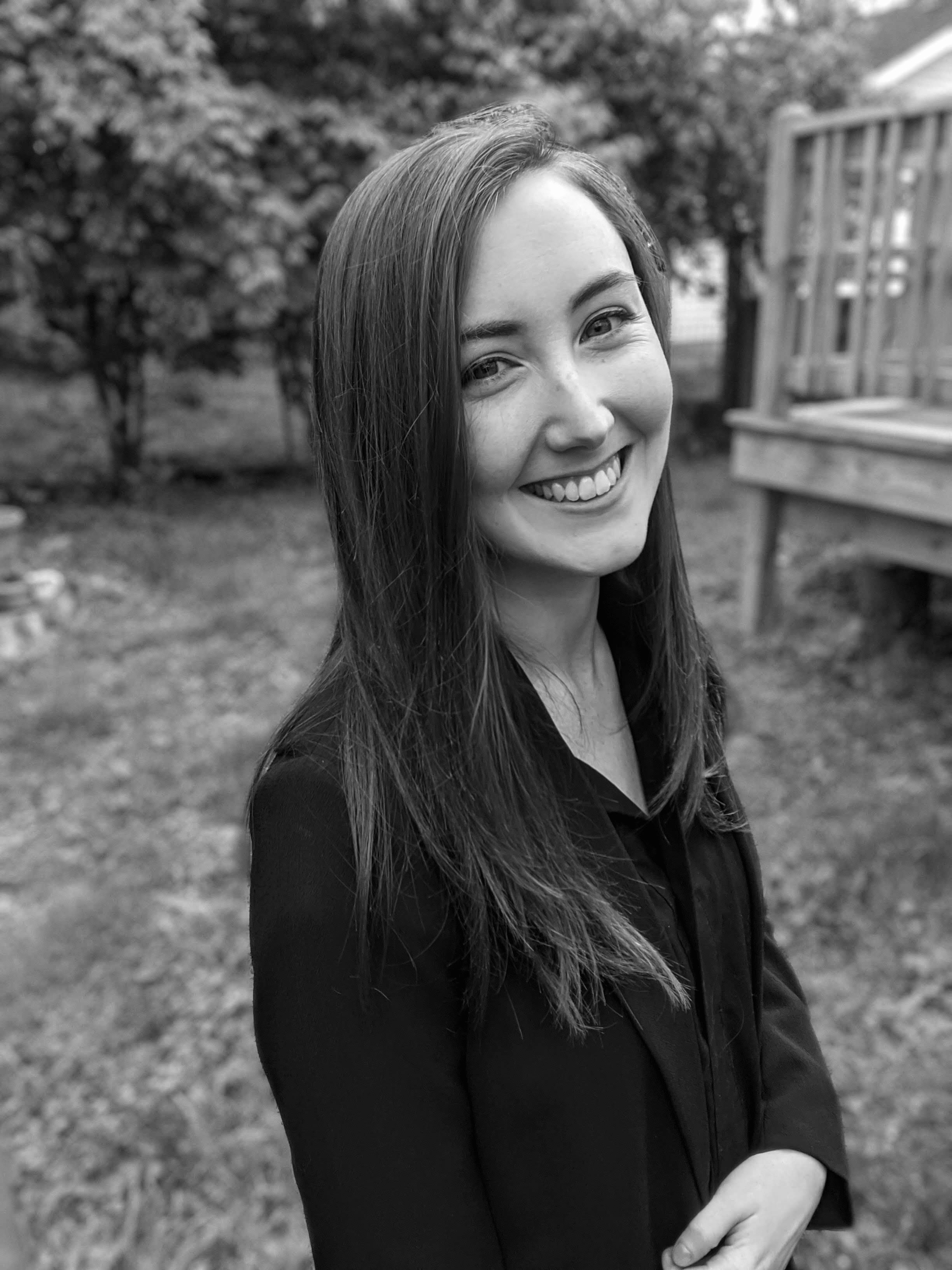 Are recent allusions to communist era food shortages and shop lines in the media illuminating for those of us grappling with the implications of the present crisis for daily life? What assumptions—about the past, about communism, about the abstract “East”—underpin those comparisons? My columns take seriously the comparison between the atmosphere surrounding food procurement today and that of the Eastern Bloc in the 1980s, and I ask how crisis impacts shoppers and clerks, examining the particular narratives of communism and the East employed in recent allusions.

My first column, “Looking Out for Each Other: How Shoppers and Employees Navigate the Aisles Differently,” will examine examples from the United States and Europe. Relying on my background in consumer and retail history, I will compare the experiences of shoppers and shop staff to show how concerns about contagion shape the way these groups cumulatively build an altered culture of consumption and public space in response to the crisis.

My second column, “A Threat from the East? Narratives of Easternness and the COVID-19 Shortage Crisis,” will analyze American, British, and German media comparisons of the contemporary shopping experience with that of late communist eastern Europe. I ask how a particular rhetoric of otherness shapes coverage of state responses outside of the West and the threat purportedly posed by failures elsewhere to “normal life” in the West. To disrupt narratives of an East-West flow of such threats, I will emphasize the curious irony that eastern Europe seems to have fared relatively well in the face of COVID-19. Various legacies of communism have simultaneously allowed for greater centralized control and censorship with regard to media access to information about the virus.

These columns build on my background in and ongoing research on the history of food consumption amidst transition in late communist and early post-communist eastern Europe. My dissertation examines three national contexts—East Germany, Poland, and Romania—to offer a larger picture of daily life in times of change. With this grounding, I hope to offer a historical perspective on today’s crisis and its impact on the everyday lives of Perspectives Daily readers.

Leah Valtin-Erwin is a PhD candidate in eastern European history at Indiana University Bloomington. She holds a bachelor’s degree in east and central European studies from Hampshire College and a master’s degree in Russian, Eurasian, and east European studies from the University of North Carolina at Chapel Hill. Her dissertation explores the transition from state-run food shops during communism to western European–owned supermarkets after 1989 in Bucharest, Warsaw, and East Berlin. She is interested in the impact of change on everyday life in urban spaces, both historically and in the present. Leah is passionate about reusable shopping bags, modern dance, and dogs.

The Perspectives Daily summer column program is designed to highlight the voices of graduate students and to emphasize the importance of communicating the work of historians, broadly defined, to a variety of audiences and in a variety of media. See the original contest announcement for more information.