On July 22, President Obama and the National Endowment for the Humanities announced the winners of the 2013 National Humanities Medals, awarded to “individuals or groups whose work has deepened our nation’s understanding of the humanities and broadened our citizens’ engagement with history, literature, languages, philosophy, and other subjects.” The 10 recipients will be honored at a White House ceremony on Monday, July 28, 2014. We are pleased to see several historians and one historical organization among the medalists, which are listed below. Congratulations to all of the winners! 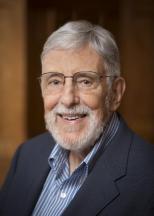 David Brion Davis is Sterling Professor of History emeritus at Yale University and director emeritus of Yale’s Gilder Lehrman Center for the Study of Slavery, Resistance, and Abolition. Considered one of the foremost authorities on slavery and abolition in the western world, Davis is being honored for “reshaping our understanding of history” through his examination of the contradiction of forced labor in the founding of a free nation.

Darlene Clark Hine is a prolific scholar of black women’s history and is being honored for “enriching our understanding of the African American experience,” evaluating the factors of race, class, and gender to show how African American women shaped our country. She is the Board of Trustees Professor of African American Studies and History at Northwestern University. 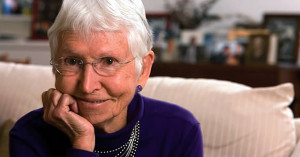 Anne Firor Scott is being honored for “pioneering the study of southern women,” a previously uncharted field. Now the W. K. Boyd Professor of History emerita at Duke University, Scott is credited for demonstrating how women’s history is integral to our understanding of the American South. 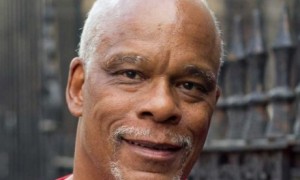 Producer and director Stanley Nelson is being honored for documenting the story of African Americans through film. Nelson recently wrote, produced and directed Freedom Riders, where he worked closely with historian Raymond Arsenault to reveal the story of a diverse group of volunteers participating in the Freedom Rides of 1961 during the civil rights struggle.

The American Antiquarian Society (AAS) is a national research library that houses an expansive collection of printed materials relating to American history, literature, and culture up to 1876. Honored for “safeguarding the American story,” AAS’s unrivaled collection serves as a venue for connecting millions of Americans to their cultural heritage.