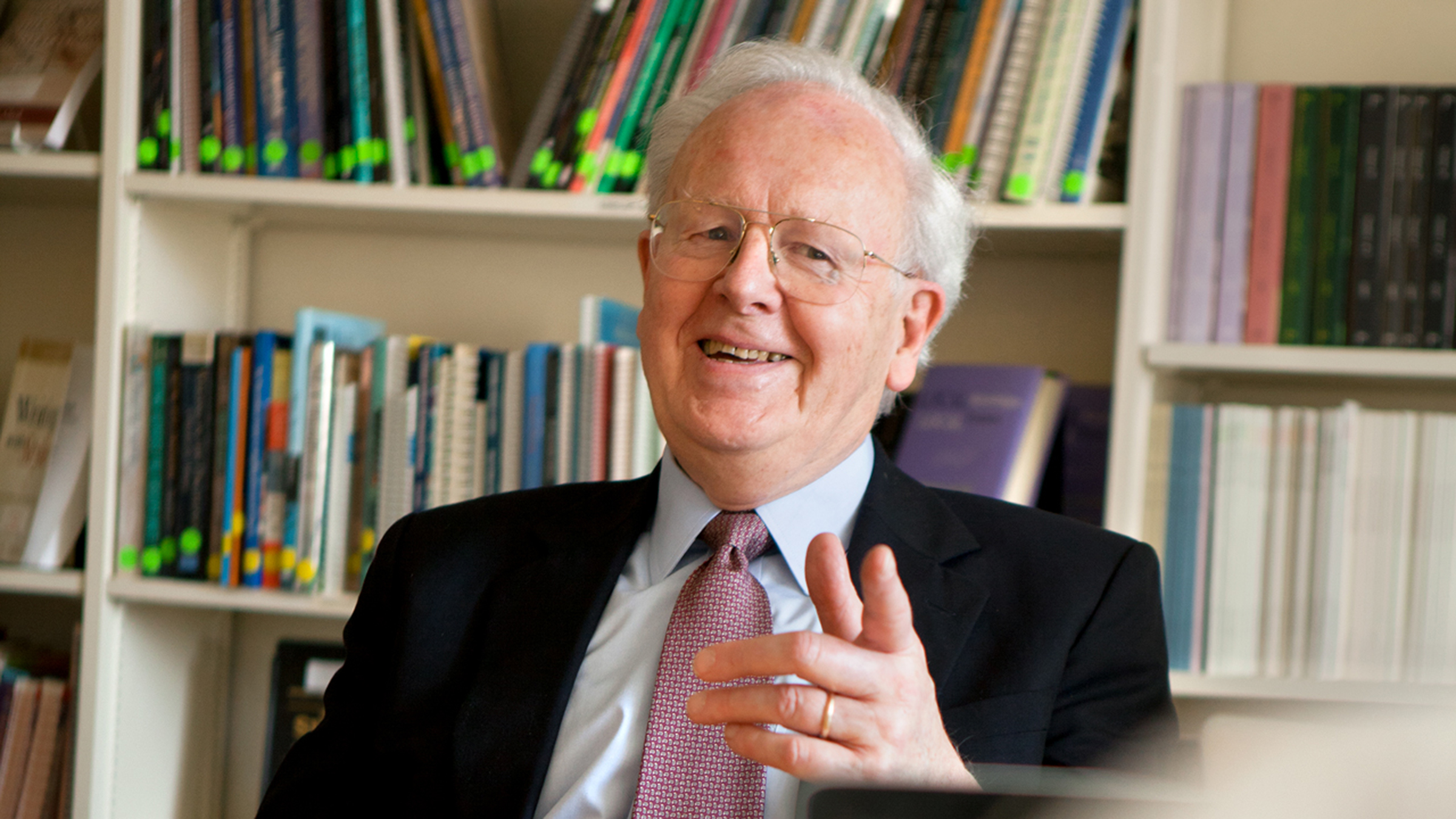 LaFeber was born on August 30, 1933, in Walkerton, Indiana. He earned a BA from Hanover College in 1955, an MA from Stanford University in 1956, and a PhD from the University of Wisconsin in 1959. At Wisconsin, he was a student of Fred Harvey Harrington and William Appleman Williams and became a proponent of a revisionist version of US diplomatic history that emphasized economic motivations over security, power, and morality as the main driver of American foreign policy. LaFeber joined the faculty at Cornell University in 1959, remaining until his retirement.

LaFeber was the author or co-author of 20 books, including The New Empire: An Interpretation of American Expansion, 1860–1898 (Cornell Univ. Press, 1963), winner of the AHA’s Albert J. Beveridge Award; America, Russia, and the Cold War, 1945–1966 (Wiley, 1967); The Panama Canal: The Crisis in Historical Perspective (Oxford Univ. Press, 1978), credited with convincing the United States to approve the Panama Canal Treaty; The Clash: US–Japanese Relations throughout History (W. W. Norton, 1997), which won the Bancroft Prize; and Michael Jordan and the New Global Capitalism (W. W. Norton, 1999), which combined his love of basketball with a cogent analysis of US economic power on a global stage. In 2013, he was given the AHA’s Award for Scholarly Distinction. LaFeber’s influence on scholars was no less important than his influence on scholarship. Many of his students went on to become leaders in the fields of diplomacy and national security, and many kept their class notes long after they left college.

LaFeber believed unwaveringly in the importance of the unfettered discussion of competing points of view on college campuses. In 1969, he resigned as department chair in protest, after what he felt was the capitulation of Cornell’s president to the demands of a group of armed students who had taken over the student union. Although he agreed with many of the students’ aims, he thought that introducing force into a university’s decision-making compromised the free exchange of ideas in a dangerous way.

When I arrived at Cornell in 1970, LaFeber was already a campus legend. He was the first recipient of Cornell’s Clark Distinguished Teaching Award in 1966. His History of US Foreign Relations course was so well attended by both students and visitors that it often met in a concert hall that held over 1,000 people. His lectures were mesmerizing. He would walk in, write an outline of four to five lines on the board, and then speak without notes and without hesitation for 50 minutes. He seamlessly wove together the influences of decision makers, domestic politics, intellectual theory, popular culture, and historical relationships in both the United States and other nations. His lectures often earned a reaction similar to what audience members might give the rock bands that appeared in the same venue—cheers and a standing ovation. In honor of his retirement, LaFeber gave his last lecture in 2006 in the Beacon Theater in New York City to more than 3,000 colleagues and former students, who, fittingly, gave him yet another standing ovation at the end of his talk. Since his death, Cornell University has established the Walter F. LaFeber Professorship in his honor.

Walter LaFeber was a mentor to me and countless others in the truest sense of the word: an adviser, a consultant, a cheerleader, and a friend. He cared about his students not just as students but as people. He proved that you could be a brilliant innovative thinker, a mesmerizing speaker, and a prolific writer and still be a wonderful human being. Discussions with Walt ranged from foreign affairs to baseball to family to politics. Well into his ninth decade, he had a breathtaking intellectual curiosity, and he remained engaged in studying, writing, and thinking.

Professor LaFeber is survived by Sandra Gould, his wife and partner of over 65 years; children Scott and Suzanne; and three grandchildren.