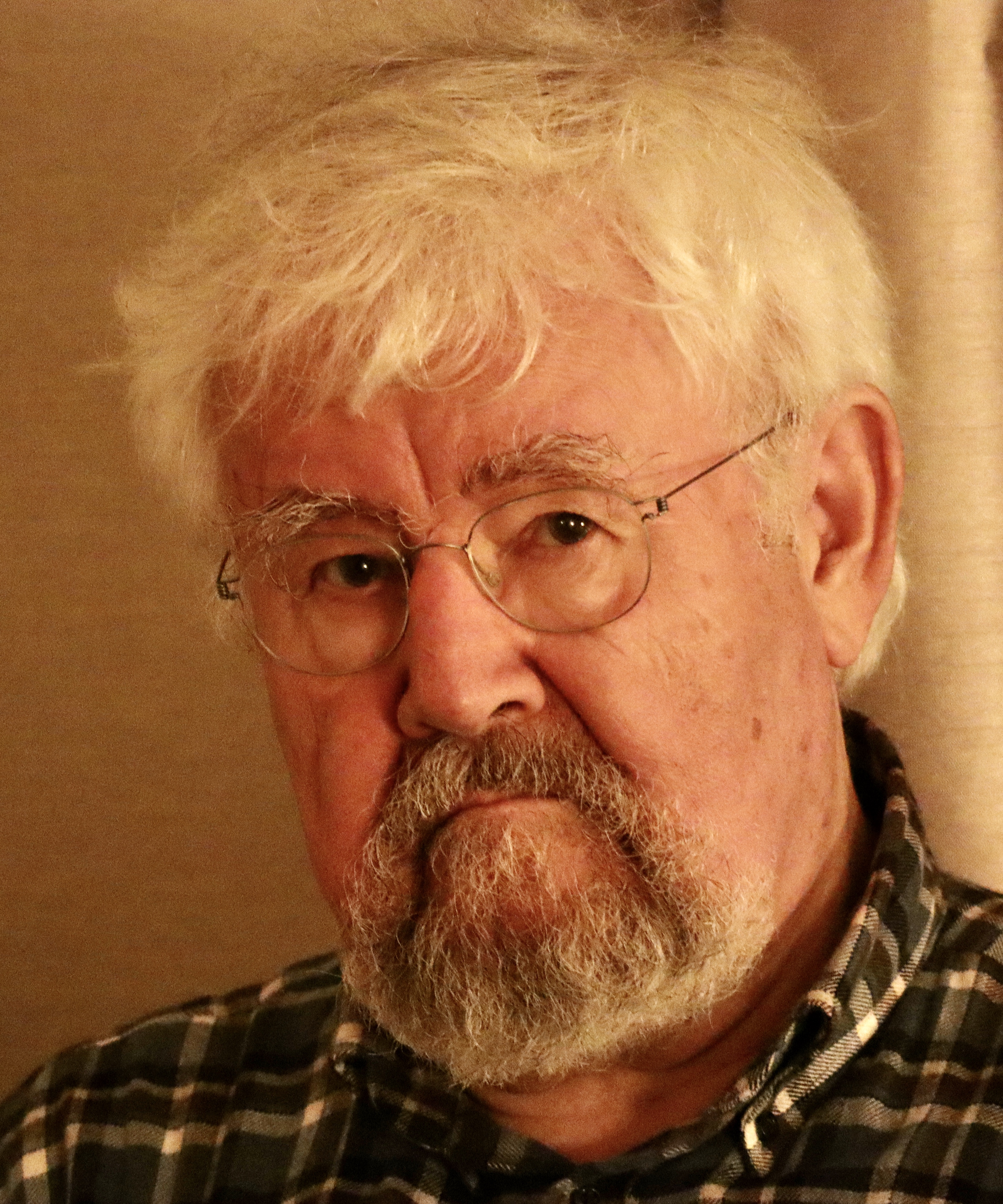 Hermann Wellenreuther, emeritus professor of early modern history at the Georg-August University of Göttingen, died on April 3, 2021, from the effects of the COVID-19 virus.

Born in Freiburg im Breisgau on June 23, 1941, Wellenreuther grew up in Aglasterhausen in northern Baden. He studied at the University of Heidelberg but transferred to the University of Cologne, where he joined a new Anglo-American seminar under the direction of Erich Angermann. Wellenreuther earned his doctorate with his dissertation Glaube und Politik in Pennsylvania 1681–1776 (Kölner Historische Abhandlungen, 1972). A Harkness Fellowship brought him to the United States in 1965 for research and observation at Yale University and Tulane University. He returned to Cologne to teach and research his second dissertation, Repräsentation und Grossgrundbesitz in England 1730–1770 (Klett-Cotta Verlag, 1979).

In 1983, he was called to the University of Göttingen, where he served a term as dean and where he spent the remainder of his career until his retirement in 2006. Wellenreuther founded the Krefeld Historical Symposia, dedicated to exploring German-US relations. Conducted in English and named for the town from which some of the first German-speaking emigrants departed for Pennsylvania, the symposia drew colleagues from both Europe and North America.

Wellenreuther planned to write on the relationship between the Society of Friends and the Moravian Brethren in early Pennsylvania but foundered on the division of Germany after World War II that made the Moravian Archives in Herrnhut inaccessible. He wrote a brief history of the first British Empire and the North American colonies, while also writing with his students a history of Göttingen and the relationship of the university to the townspeople and the Electorate of Hanover.

By 1995, Wellenreuther was able to pursue his interest in the Moravian Brethren. With the aid of his student Carola Wessel, he edited and published part of the diaries of the Moravian missionary David Zeisberger, which would be translated into English. Spending 2002 as guest professor at Northwestern University in Evanston, Illinois, he won a German Research Fellowship that enabled him to continue research at the Huntington Library in California, as well as in Pennsylvania archives while serving as guest professor at Penn State University. Between 1999 and 2016, Wellenreuther published his four-volume Geschichte Nordamerikas (LIT Verlag), a history of North America from the first European settlements to the end of George Washington’s presidency.

In 2003, Wellenreuther was honored with the Schurman Prize for American History, given by the University of Heidelberg in recognition of the scope and impact of his professional accomplishments. In retirement, he published three books in English: The Revolution of the People (Univ. Göttingen, 2006); Jacob Leisler’s Atlantic World in the Later Seventeenth Century (LIT Verlag, 2009); and Citizens in a Strange Land: A Study of German-American Broadsides and Their Meaning for Germans in North America, 1730–1830 (Penn State Univ. Press, 2013). A member of the International Pietism Commission, Wellenreuther researched the Lutheran pastor Heinrich Melchior Mühlenberg, publishing his own analysis of the transfer of knowledge and Atlantic networks among German-speaking Lutherans in 2013. He co-edited and published that same year a volume of essays, The Transatlantic World of Heinrich Melchior Mühlenberg in the Eighteenth Century (Verlag der Franckischen Stiftungen).

Colleagues and his students were the recipients of warm hospitality, engaging conversation, and the deep personal interest Wellenreuther displayed throughout his career. A partial bibliography of his scholarship and his commitment to students appeared in an interview by the late William Pencak in Early American Studies (2004) and in Atlantic Understandings, a 2006 volume of essays co-edited by Schnurmann and Hartmut Lehmann. For those interested in Atlantic history and the relationship of Germany to North America, his death silences a voice that has shaped and informed our work and enriched our lives for over 50 years.