When I set foot in a cement plant in the Lehigh Valley, a manufacturing region in eastern Pennsylvania, I felt like I had landed on a different planet. Unfamiliar architectural shapes dotted the landscape, performing functions I could not recognize; a cacophony of sounds—metal clinking, machines turning, and birds chirping—presented a kind of industrial symphony. My wonder at this strange yet mesmerizing environment was not unique—immigrants who came to labor in this industry in the late 19th century likewise felt that “the plant looked like a fair.” Even today, locals and new employees are stunned by this manufacturing ecosystem. One worker I interviewed noted, “I just always remember passing it . . . just seeing it being a little kid in awe, I guess. . . . It’s big, it’s intimidating. But I don’t know, I guess it was just the visual [that] intrigued me.” Another remarked, “When people saw the plant, they thought it will last forever.” 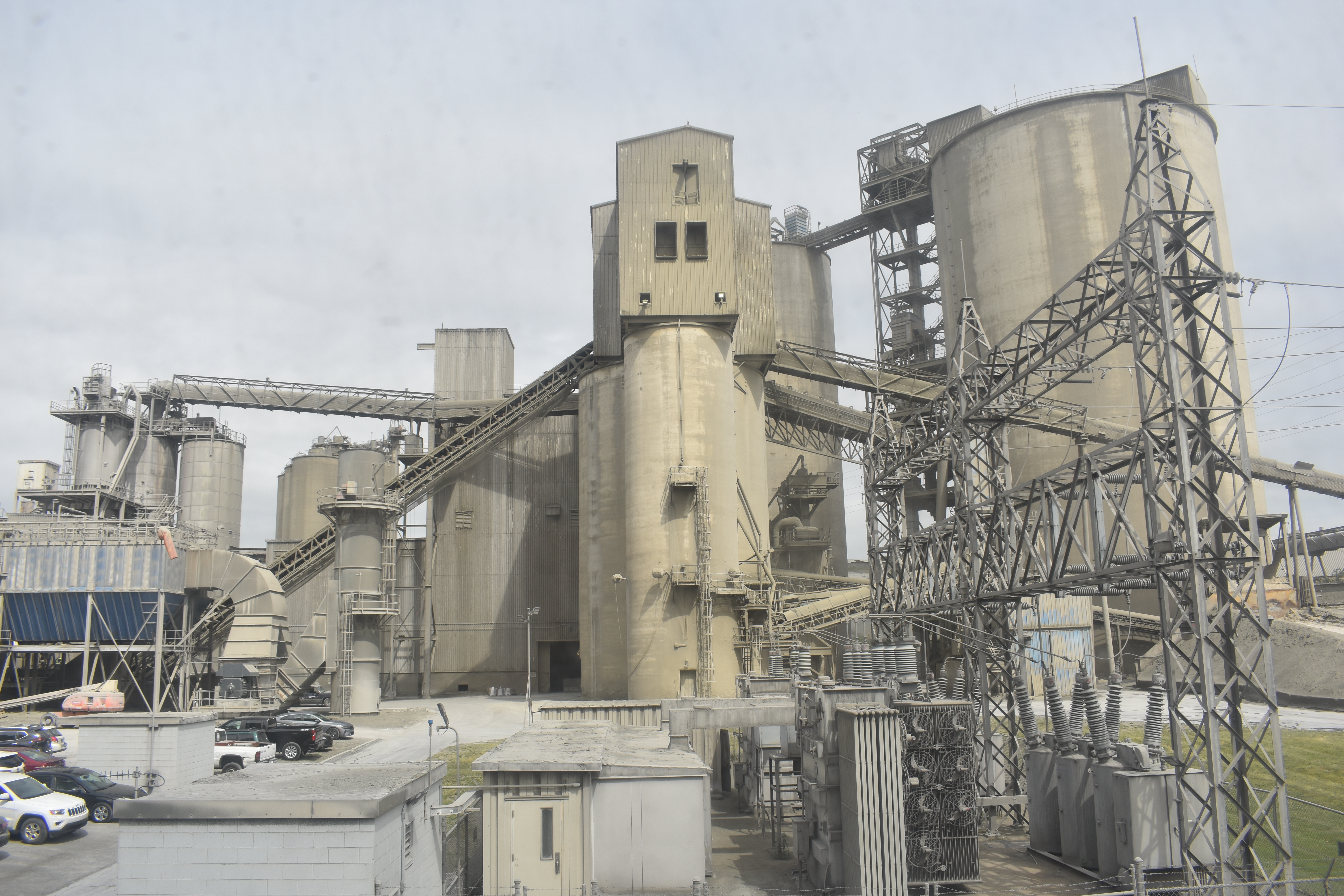 Even though cement, a gray powder that when mixed with water, sand, and aggregate makes concrete, has been manufactured in the Lehigh Valley for over 150 years, the nature of this industrial labor is largely unknown among scholars. Cement all but disappears next to neighboring industrial giants steel and coal, which themselves have been well-studied by labor historians. Yet an ethnographic study of cement labor highlights the specifics of manufacture, revealing an impressive range of responsibilities: limestone rock must be extracted and moved to the plant, where it is burned and crushed to produce the gray powder. Such focus on the lived experience of cement labor has the potential to enrich historical narratives about broader industry politics.

Ethnographies make regular appearances in anthropological and sociological texts, but more historians should employ this research methodology. It allows scholars to engage with the topic intimately, without maintaining a degree of detachment or objectivity. Instead, ethnographers communicate their own impressions and experiences to provide greater insight into the research topic. In this way, scholars blur the line between studying the other and studying oneself. Sociologists Sarah Daynes and Terry Williams put it most aptly in their book, On Ethnography: “ethnography seeks not to control the environment, but rather to understand the situation as it unfolds, all at once, perhaps messily.” Ethnographic methodologies can therefore empower historians to think of themselves not as distant observers, but as products of and participants in the complex unfolding of historical events.

Ethnographers communicate their own impressions and experiences to provide greater insight into the research topic.

An ethnography of cement work was especially productive for me because, as I quickly learned, cement is not merely a commodity or a business in the Lehigh Valley. Instead, it is a crucial local institution that helped people build their environments, lives, and economies—workers were connected to this material as a medium of culture. In other words, cement structured not only work, but also social and personal life—a dynamic that historians have documented in other industries as well.

As a historian of the built environment, I was most excited to document my reactions to the plant as a workscape. After all, this was no conventional office—to enter the plant, I had to wear a hard hat, goggles, a yellow vest, and steel-toed shoes. While I was excited to try on this gear, workers communicated that wearing safety gear and equipment on a hot summer’s day around kilns that burned at 2,400 degrees Fahrenheit brought unusual levels of discomfort. One noted that this was the worst part of the job: “The conditions, because, I mean, it’s hot. The kiln’s hot, all our machines, the material comes out hot. So, in the summer, when it’s hot, it’s also hot around the equipment.” And I had an opportunity to experience this firsthand: as I approached the rotating kiln, I could feel the heat emanating from a distance.

The dust likewise left a mark on me. The matter was so pervasive, covering the ground, the buildings, and even greenery, that it was as if I had donned gray-tinted glasses. Since the time I spent on site was short, cement workers stepped in to elucidate what it was like to work in dust full-time and year-round. Several laborers described the way the dust landed on their skin, causing burns and rashes: “You get, like, a cement burn from when you sweat and the cement gets on you.” In addition to burns, the dust often collected and built up in other parts of the body, as one worker recollected: “Well, it’s kind of gross. It gets built up in your nose and, like, you feel it kind of in your lungs.” The company provided special creams to use as a shield, but it was up to the workers to choose to apply it. When summer temperatures combined with the heat of the kiln reached triple digits, they selected to skip the sealant and limit the discomfort.

The dust likewise left a mark on me.

Though workers accepted the dust as an inevitable part of working in the cement industry—and one retired laborer remembered the joy local workers experienced at the sight of dust, as it indicated the health of the business—they also recalled having to clean it off their homes and streets. Another interviewee remembered growing up in the Lehigh Valley around cement dust in the 1960s: “When you woke up in the morning and the cars had cement dust on, you know that it’s a cement community and that the private dust collectors weren’t working quite good that night.” Another younger laborer argued this did not have to be the case and instead it was a matter of worker complicity: “They think because, you know, the cement business is dirty, they call it a dirty industry. So, they think that being dirty is normal. No, we are dirty because we are not efficient. You know, we are not fixing what needs to be fixed, but [there] is no reason to be dirty anywhere.” Dust therefore has acquired different meaning, on the one hand representing local prosperity and on the other reflecting the environmental harm caused by the industry.

My ethnographic research in the Lehigh Valley generated rich detail on what it was like to grow up, live, and work in the dust, both historically and contemporaneously. And while technologies and pollution control have improved, many experiences have remained the same. Further, this research also illuminated the challenges that workers face in balancing a concern for their health and economic security: while they are eager to protect the environment, they also aspire to do work they enjoy and take pride in. Through ethnography, I can provide texture to historical and contemporary debates about industrial labor and its contributions to climate change.

While archives remain the bread and butter of the historian’s craft, it is clear that much can be gained from buckling into our cars, driving to the manufactories, and perhaps even dusting off our shoes from cement residue.

Vyta Pivo is a postdoctoral fellow and assistant professor in architecture at the University of Michigan. She tweets @vytapivo.