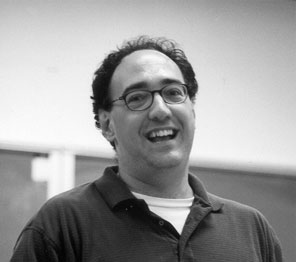 The AHA is pleased to announce the award of the Jameson Fellowship to Jason Loviglio and the AHA-NASA Fellowship in Aerospace History to Yasushi Sato.

Jason Loviglio is assistant professor of American studies at the University of Maryland, Baltimore County. He received his PhD from the American Studies Program at the University of Minnesota. He is coeditor, with Michele Hilmes, of Radio Reader: Essays in the Cultural History of Radio, and author of essays on radio history and cultural studies pedagogy. While in residence at the Library of Congress, Loviglio will be conducting research for his book, The Intimate Public: Network Radio and Mass-Mediated Democracy, 1932-1947. The book seeks to understand the complex role of radio-during its golden age-in shaping a national identity. The project, which has grown out of a doctoral dissertation, is an examination of several key programs and performances, including the popular suspense thriller, The Shadow, the Fireside Chats of President Roosevelt, and the largely forgotten radio work of Eleanor Roosevelt. The research focuses on scripts, recordings, production notes, business correspondence, listener mail, and the various forms of popular, academic, and political responses to the emergence of network broadcasting. Loviglio will work with the history files and World War II index of the NBC Archive and the recordings of Eleanor Roosevelt's radio broadcasts. 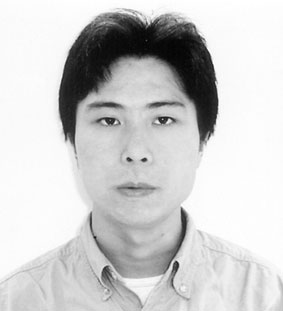 Yasushi Sato is a graduate student in the department of history and sociology of science at the University of Pennsylvania. As the 2002–03 fellow in aerospace history, he will conduct research for his dissertation, in which he pursues his interest in the nature and structure of engineering communities and practices. He will be making a comparative study of NASA's four major centers in the 1960s: The Marshall Space Flight Center, the Manned Spacecraft Center, the Jet Propulsion Laboratory, and the Goddard Space Flight Center. As these centers came from distinct lineages, they established their engineering practices in different ways. Sato hopes to show through this comparative analysis that engineering practices at these NASA centers reflected engineers' occupational perceptions and realities as well as the political ambience of the Cold War. He will also compare NASA's engineering practices with those of two Japanese space development institutions, the National Space Development Agency of Japan and the Institute of Space and Aeronautical Science. He expects that radical differences in political context and career structure between the NASA centers and the Japanese institutions would help sharpen his argument.

Sato received his bachelor's degree in aerospace engineering in 1994 from the University of Tokyo. Prior to his decision to pursue a doctoral degree at the University of Pennsylvania, he did administrative work for four and a half years in the Japanese government in such fields as space policy and nuclear policy.