The AHA welcomes the 2021–22 recipients of the J. Franklin Jameson Fellowship in American History, the Fellowship in Aerospace History, and the Fellowship in the History of Space Technology. These three annual fellowships support full-time research by early career scholars. From the American West to outer space to the high-tech revolution, this year’s fellows seek to expand our understanding of history on some notable frontiers.

Sponsored jointly by the AHA and the John W. Kluge Center at the Library of Congress, the J. Franklin Jameson Fellowship in American History is awarded each year to an early career scholar to support significant scholarly research in the collections of the Library of Congress, including up to three months of full-time residence at the Kluge Center. The 2021–22 Jameson Fellowship recipient is Jeannette Estruth, an assistant professor of history at Bard College. 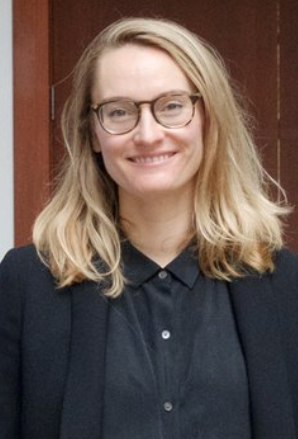 In “The New Utopia: A Political History of Silicon Valley,” Estruth seeks to explore key issues of economy, labor, and capitalism through the lens of the high-technology industry and the political movements that surrounded it in the late 20th century. Grassroots activist groups in Silicon Valley during this time—including movements for peace, Black Power, Chicanx liberation, women’s and gay liberation, the environment, and labor—espoused collectivist ideals that were adapted by the burgeoning technological sector into highly individualized utopian thinking. Using previously unstudied archival collections and oral histories, Estruth shows how those driving the technological advances in Silicon Valley appropriated the ideas of these movements to “insist that political problems could only be resolved through the growth of technology, market-based solutions, corporate altruism, and a limited state.”

The relationship between these social justice movements and the growing tech industry, Estruth argues, shaped the politics of the technology-based new economy around ideals of “global connectivity, economic individualism, labor flexibility, and corporate citizenship.” Her project looks at American economic restructuring during the rise of Silicon Valley in a way that departs from previous explanations by “reckon[ing] with the fast rise of the high-technology industry in the slow fall of the postwar social compact.” She is looking forward to utilizing the resources in the Library of Congress to complete the final chapter of her project, which will include research into expanded federal policies and investments in high technology between the 1970s and the 2010s.

This year’s fellows seek to expand our understanding of history on some notable frontiers. 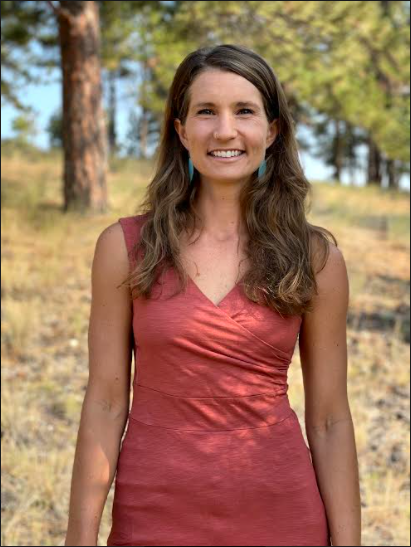 Kreikemeier is a PhD candidate in American studies at Boston University, where she focuses on environmental history, Native American and Indigenous studies, and the North American West. She combines these topics with political and aerospace history in her dissertation, “Aerial Enclosures: From Commons to Conflict in the American West.” As the US military looked to expand its claim to airspace in the 1970s and 1980s, conflicts arose between federal authorities using the airspace and the communities inhabiting the land beneath it, particularly Indigenous communities on tribal reservations. Around the same time, developments in atmospheric and environmental research produced better understandings of the negative impacts of both visible air pollution and noise pollution. In light of these findings, new federal and state regulations concerning air and airspace soon followed.

Examining conflicting uses of airspace among tribal, state, and federal authorities, Kreikemeier argues that regulation and legislation of the air by the US government in the late 20th century turned airspace into a natural resource, providing Native American tribes “an unexpected opportunity to strengthen their sovereignty.” She plans to spend her time in Washington, DC, examining Federal Aviation Administration (FAA) and Environmental Protection Agency (EPA) records on airspaces, as well as Bureau of Indian Affairs holdings. She will continue her research at Edwards Air Force Base, at FAA and EPA regional offices in the areas on which her work is focused, and by consulting the holdings of affected tribal nations.

Earth-oriented thinking allowed states to use the exploration of “extreme spaces” to extend their military influence in a way that was viewed as nonpolitical. 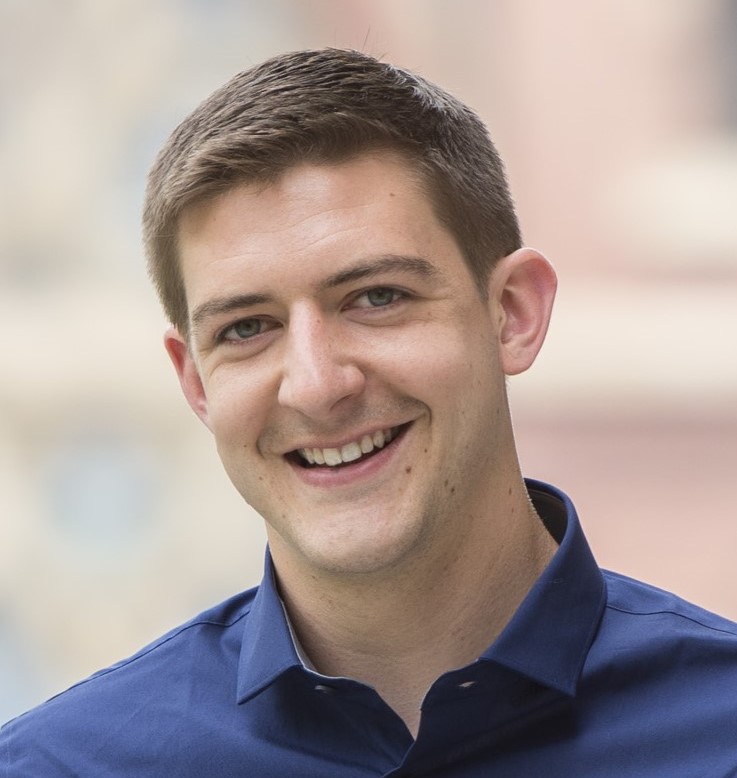 A recent postdoctoral Max Weber Fellow at the European University Institute, Goossen plans to use his time as a fellow to complete his manuscript, “The Mismeasure of Earth: Cold War Consensus, Postcolonial Science, and the Denaturing of Geopolitics,” and to begin research for “a new project about the rise of European space research in the context of decolonization, European political integration, and the cultural forgetting of empire.” A historian of modern global and environmental history specializing in Earth science and international relations, Goossen earned his PhD from Harvard University in 2021.

Goossen’s project is the first comprehensive history of the 1957–58 International Geophysical Year (IGY). In the years following World War II, the emergence of widespread Earth-oriented thinking allowed powerful states to use the exploration of “extreme spaces”—the upper atmosphere, deep ocean, and outer space—to extend their military influence in a way that was viewed as nonpolitical. The result, Goossen argues, was an obscured view of environmental science’s contribution to global governance, which would “entrench global inequality and hamper decision-making for large-scale ecological management.” He seeks to use the IGY as a way to explain a contemporary paradox: today’s environmental scientists know more than ever about Earth’s complex life-sustaining systems, yet the acceleration of ecological collapse continues. He plans to use NASA as a “home base” as he finishes “The Mismeasure of Earth” and begins research for his next project.

Congratulations to these scholars! We are excited to see the work they do with these fellowships. Applications for the AHA’s 2022–23 fellowships will open in October 2021.

Rebecca L. West is the operations and communications assistant at the AHA.