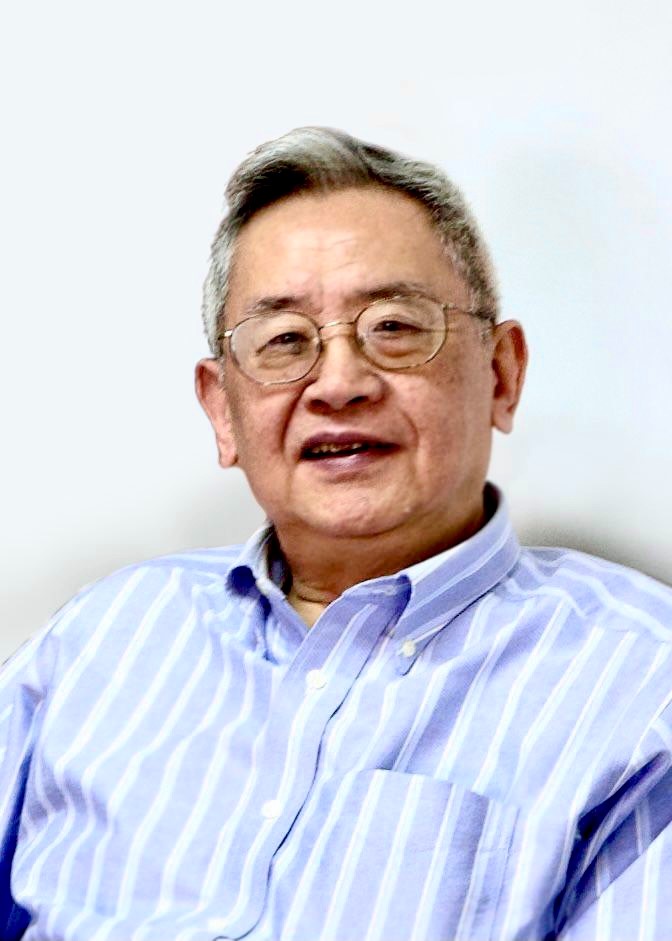 Born on February 20, 1930, in Tianjin, China, Yü studied Chinese history under Ch’ien Mu in Hong Kong in the early 1950s. He came to the Harvard-Yenching Institute in 1955 and received a PhD in history from Harvard University in 1962, with a dissertation supervised by Yang Lien-sheng. Yü taught at the University of Michigan, Harvard, Yale University, and Princeton, where he retired in 2001.

During his long scholarly career, Yü discussed issues spanning some 2,500 years of Chinese history. He is best known for studies of Confucianism. He asserted that as a religion, it had shown an open, flexible, and inclusive character that contrasted sharply with the exclusivity found in Christianity and Islam. Yü argued that Dao (the Way) and history constitute respectively the inside and outside of Chinese civilization, and he held that in late imperial China, the idea of democracy found its most sympathetic audience among Confucian elites. He challenged Max Weber’s theory that modern capitalism was rooted in the Protestant ethic, claiming that indigenous capitalism arose in the Ming-Qing period and was energized by Confucian scholars’ inner-worldly asceticism. His study of Chinese intellectual history included the distinctives of morality and knowledge in the 12th-century philosophy of Zhu Xi, the popular reorientation of Confucian culture in the late 15th and early 16th centuries, and the rise of Qing Confucian intellectualism in the 18th century.

In his research, Yü sought to explain how Confucian-inspired Chinese civilization must be understood on its own terms, even as it engaged Indian Buddhism in the early imperial period and European cultures from the 16th century. His comparative studies and methodology vigorously challenged traditional historians’ lack of speculation on the longue durée of Chinese history and substantially rejected the methods and claims of standard accounts from the People’s Republic of China. Instead, Yü argued that we must embrace historical humanism and oppose historical determinism. Consequently, his works have prompted scholarly inquiry in China that transcends the ideological constraints that have often restricted historical study there since the 1950s. Beyond its influence on the discipline of history, his scholarship offered revisionary accounts that were taken seriously by a variety of intellectuals in mainland China, Taiwan, and Hong Kong. Yü’s lifetime pursuit of a cultural China and advocacy for Chinese democracy is summed up concisely in his fond rephrasing of Thomas Mann: “Where I am, there is China!”

Yü’s teaching focused on guidance, and he expected students to find the answers themselves. According to one student, “When you were thirsty, he would point where the well is, but he would not force your head down to drink.” On the other hand, he was skillful at writing sharp and accurate comments on students’ seminar reports to stimulate their further thinking. Yü hardly used notes when he was lecturing, as if everything flowed out of his mind naturally, like a person effortlessly playing melodies on the violin.

From his first book, A New Trend in Modern Civilization (Freedom Press, 1953), through his final article, “Confucian Culture vs. Dynastic Power in Chinese History” (Asian Major, 2021), Yü published 59 scholarly monographs and more than 400 articles, mostly in Chinese. He regarded Chinese intellectuals as his main audience and, since the 1970s, typically wrote book-length studies in Chinese and then presented these findings in a more concise format in English. His penetrating insights, rendered in a classical prose style, have made his works exemplars of modern historical writing in the Chinese-speaking world. Yü has been honored with an array of awards, including the 2006 Kluge Prize for Lifetime Achievement in the Study of Humanity from the Library of Congress and the 2014 Tang Prize in Sinology from Taiwan.

In the style of a true Confucian gentleman, Yü composed traditional poetry and practiced calligraphy; his accomplishments in both areas were held in high esteem among his peers.

He died peacefully in his sleep, leaving behind his wife, Monica Shu-ping Chen Yü, and two daughters. He is buried in Princeton Cemetery alongside his parents.

Shao Dongfang
Library of Congress (writing in a personal capacity)