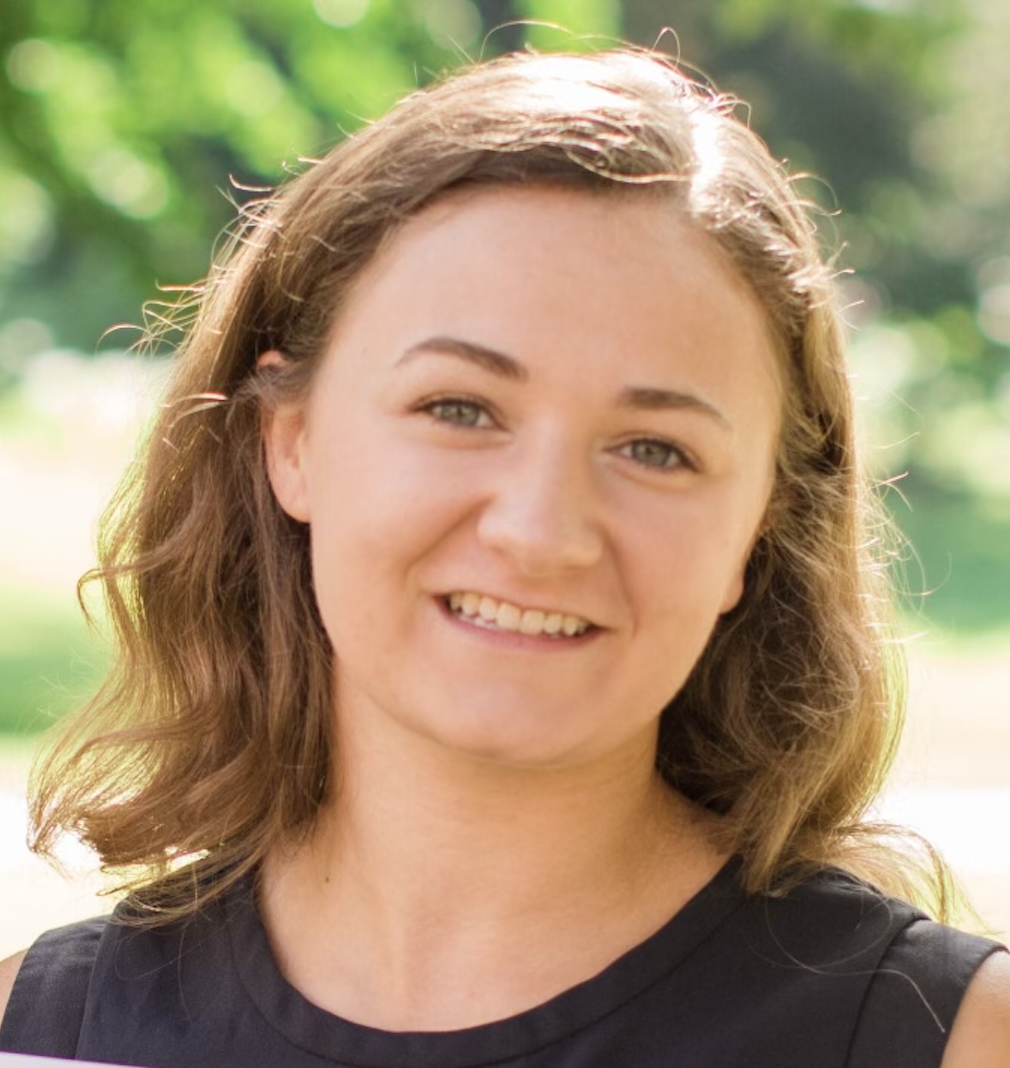 Liesl M. Greider joined the AHA in October as meetings and virtual events assistant. She grew up in Beach Park, Illinois. While attending Roanoke College in Virginia, a semester spent in Washington, DC, interested her in living long-term in the nation’s capital. Greider graduated in May 2021 with a BA in history and French, with a public history concentration.

“I think what draws me to history is how it is simultaneously unchanging and evolutionary,” Greider told Perspectives. “We make it new every day by interpreting it through new lenses.” Previous internships at the Smithsonian’s National Museum of American History, the Belgian/Luxembourgish Fulbright Commission, and Phi Beta Kappa got her interested in working for a nonprofit like the AHA. As meetings and virtual events assistant, Greider is excited to learn from AHA members about their expertise. She said, “The AHA works closely with historians who are experts in their fields, and I consider it a great joy to listen to and learn from these sorts of people.”

Outside work, Greider enjoys knitting, listening to French podcasts, and bike riding. “I get outside as often as I can to chase beautiful light, whether it be golden hour or a rainbow,” she said. 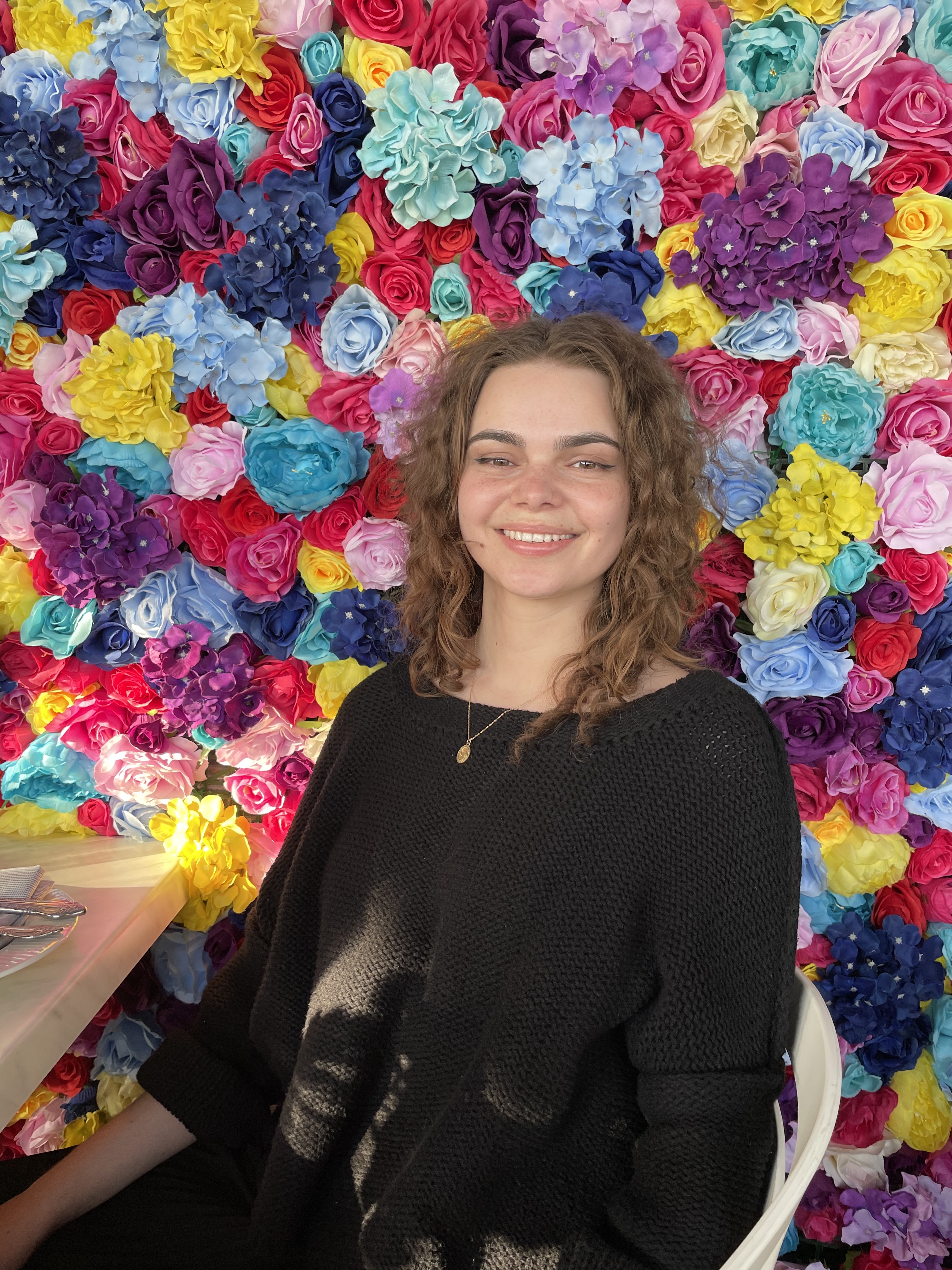 After graduating from George Washington University with a BA in history in May 2021, Claire Vanderwood joined the AHA as the program assistant with the academic and professional affairs department. Vanderwood hails from Toronto, Canada. A US history course and a trip to Washington, DC, during high school led Vanderwood to fall in love with the subject and city. She applied to GWU specifically to study US history and so she could return to DC. “My favorite part of doing history is tapping into the things that are untouched—new angles, new evidence,” she told Perspectives.

She has held internships at Historica Canada, where she worked on several projects, notably the Memory Project, and at the United States Holocaust Memorial Museum. Her position at the AHA builds on those experiences. “Working in academic and professional affairs gives me a view into the different pathways I could take,” she said, including possibly entering a PhD program in the future.

Since graduation, Vanderwood has been picking up some new hobbies. She has been learning to cook, working on perfecting her homemade salad dressings, and learning to like fish. She also enjoys working out and has recently started weight lifting at home.

What draws me to history is how it is simultaneously unchanging and evolutionary. 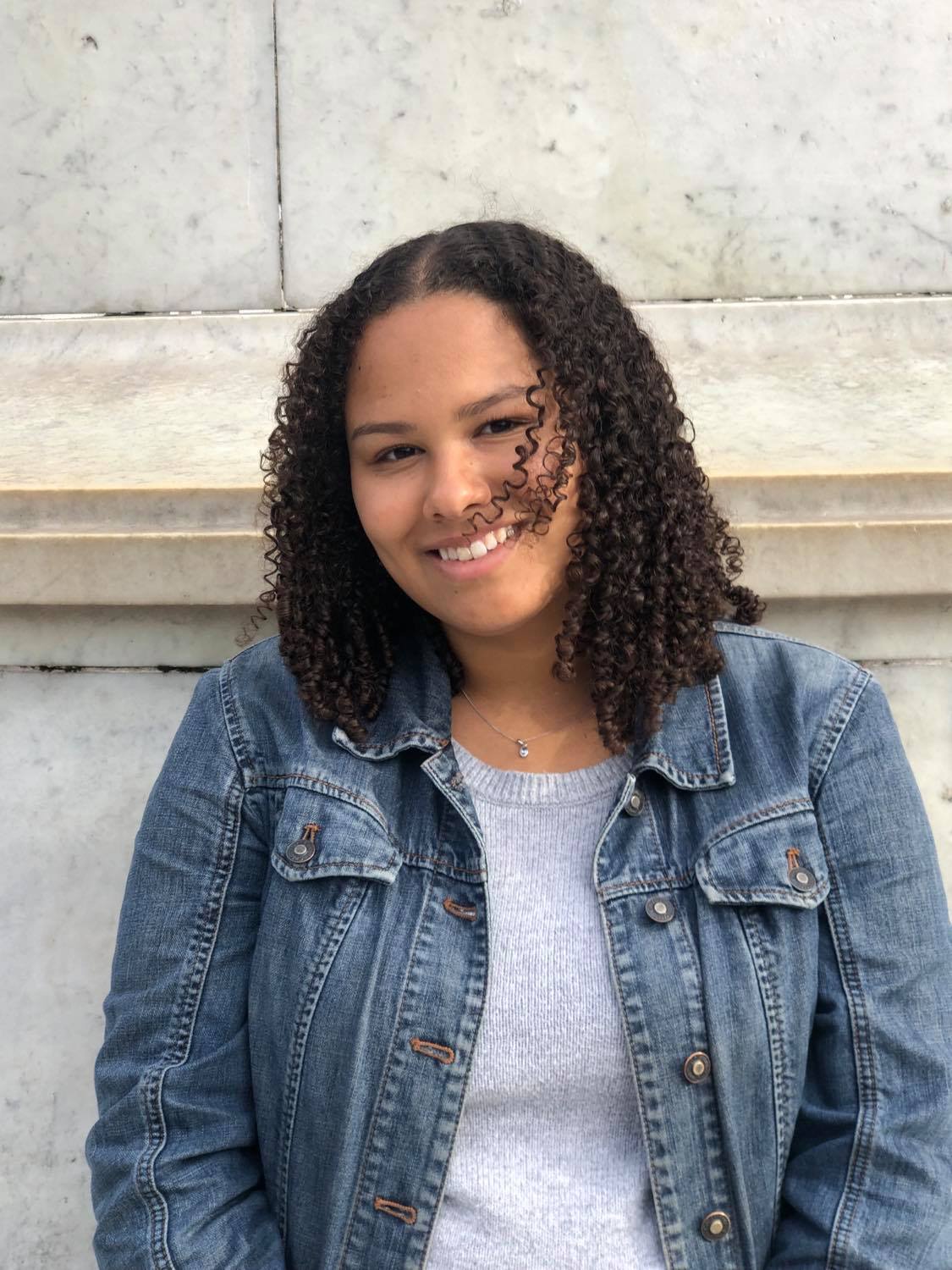 Alana Venable comes to the AHA from the tidewater region of Virginia. Originally from Newport News, she graduated from William & Mary in May 2020, where she majored in history with a minor in public health. A History of Pandemics and Science class showed her how fascinating an interdisciplinary approach to history could be. “Looking at cross-disciplinary approaches between history and science,” she told Perspectives, “helps explain things in a way that history alone can’t do.” Venable carried that insight forward into her own research interests, where she brought together histories of African Americans and public health.

Her time at William & Mary also introduced Venable to scholarly communication and publishing. Working as an office assistant at the Omohundro Institute of Early American History & Culture (OI) also helped convince Venable that she should major in history. At the OI, she learned about book publications and digital history. After college, Venable worked as a research assistant for L.L. Lee and Associates, where she helped create a website for the Faith Journeys in the Black Experience, 1619–2019, conference. This site brought scholarly conference papers and historical context to today’s Black religious communities in Virginia. She returned to the OI in 2021 as an editorial assistant, before joining the AHA in July.

In her free time, Venable loves to cook, bake, and read. She has recently turned to crafts. She said, “I’m not good at knitting, so embroidery was the next step!” In her reading, she has been focusing on catching up on books by Black authors, such as Thick by Tressie McMillan Cottom. 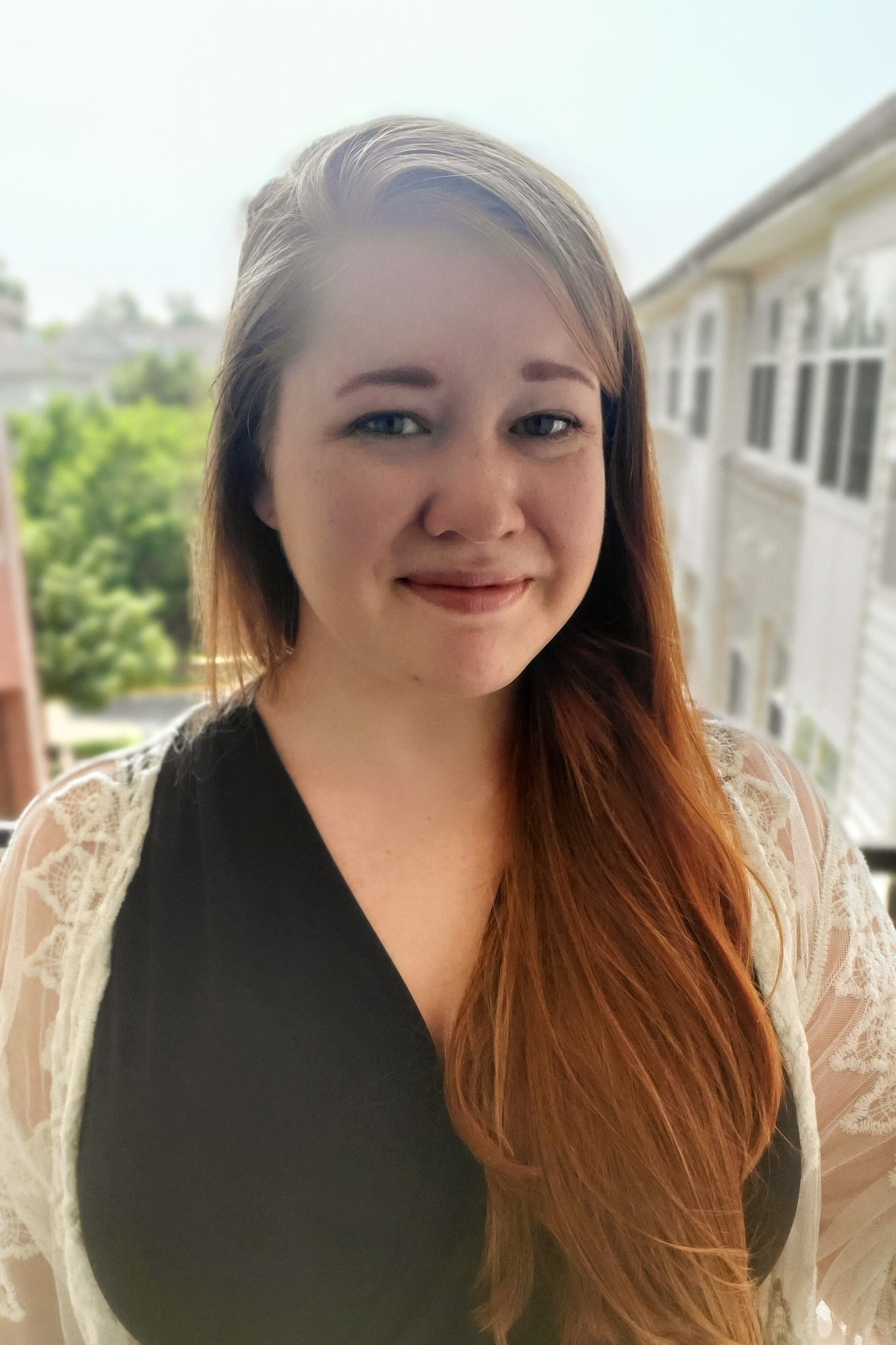 Rebecca L. West comes to the AHA after four and a half years at the American Academy of Audiology, where she worked while completing degrees from Northern Virginia Community College and George Mason University. West majored in cultural studies, which allowed her to combine her enthusiasm for history classes with other subjects. Asked what her favorite classes were, she pointed to courses on museum practices, Native American history, and the history of baseball. At the AHA, “all the work connects back to things I’m passionate about,” West told us. “I like being able to work with others who love history and getting to work on projects geared toward advancing it.”

At the academy, West divided her time between advocacy and working with student membership groups. Between that position and an internship with Let America Vote, she learned that she was especially passionate about advocacy work, something she now gets to do at the AHA. “I love advocacy, as a practice,” she said. “Teaching students how to advocate and be involved was a great opportunity.”

Outside work, you will probably find West hiking. She also loves reading and often tries to theme her reading to her hikes. A summer hiking trip to Bedford, Virginia, inspired her to pick up Alex Kershaw’s The Bedford Boys: One American Town’s Ultimate D-Day Sacrifice, which tells the story of the local soldiers who were some of the first to land on the Normandy beaches. West is also planning to apply to MA programs in history soon.