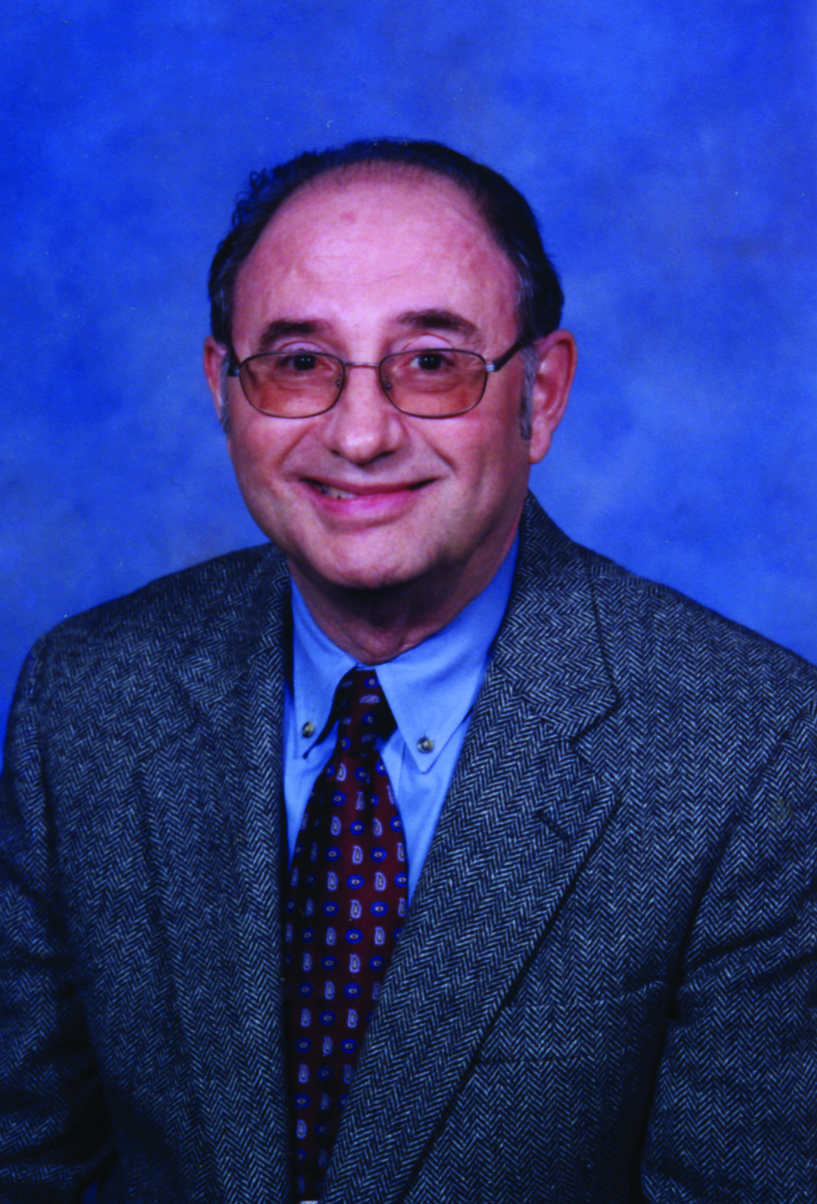 Graham A. Cosmas passed away on March 18, 2021. He was a distinguished historian of the US military, one of the best of his generation, and a friendly, generous, brilliant individual.

Graham was born on August 8, 1938, in Weehawken, New Jersey, to George and Jean Carter Cosmas. He attended elementary, junior high, and high school in Leonia, New Jersey. After two years at Columbia College, he transferred to Oberlin College and received his BA in history in 1960. He went on to earn an MA in 1962 and a PhD in 1969 at the University of Wisconsin–Madison. His dissertation, supervised by Richard N. Current, was on the US Department of War during and immediately after the Spanish-American War. A junior faculty member, Edward M. Coffman, provided much assistance and remained a close friend thereafter. Graham taught at the University of Texas at Austin until 1971, when he joined the University of Guam history department. The same year, he published his dissertation as An Army for Empire: The United States Army in the Spanish-American War (Univ. of Missouri Press, 1971). The book received strong reviews and has remained the standard work on the subject for the past 50 years.

When he returned from Guam in 1973, Graham could not find another teaching position. He worked as a salesman in a shoe store and contemplated going to night school to obtain a degree in accounting. Instead, he accepted an unexpected job offer from the US Marine Corps History and Museums Division in Washington, DC, and reported for work in December 1973.

Graham’s final position was as deputy director of the Joint History Office, located at the Pentagon. Less than two months into the job, he and his colleagues survived the 9/11 attack. The historians spent the next year in temporary quarters, initially without working computers or access to records; many archival documents were damaged because of water, mold, and mildew. But Graham showed grace under pressure on the day of the attack and in the difficult months afterward.

Graham’s primary assignment as deputy director was to prepare the three-part The Joint Chiefs of Staff and the War in Vietnam, 1960–1968, which he did despite the trauma and disruption caused by the attack. Jack Shulimson, a close friend from Marine Corps history, prepared part 1 for publication in 2011, while Graham focused on parts 2 and 3, published in 2012 and 2009, respectively. By the time of his retirement in 2011, Graham had written or co-written six major official histories during a career of over 30 years.

Graham was very generous with his time outside the office. He was active in the Society for Military History, serving 27 years as treasurer and winning the 1999 Victor Gondos Award for his contributions to the organization; the DC-based Military Classics Seminar, of which he served as president in 2000–01; and the Westminster Presbyterian Church of Alexandria, Virginia, where for many years he was captain of ushers. In his spare time, he liked to play war games, and at the time of his death, he had a collection of over 300 hand-painted military miniatures. He will be missed.