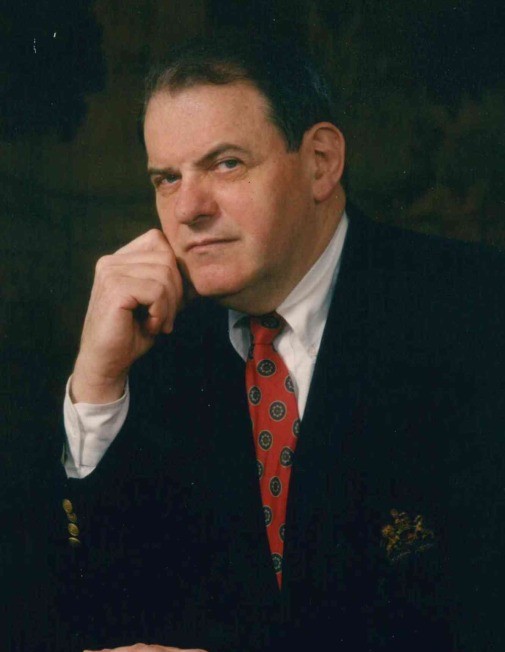 Emil J. Polak, professor emeritus of history at Queensborough Community College of the City University of New York, died at his Long Island home in Sayville, New York, on April 8, 2021, at age 84. A specialist in the history of medieval rhetoric, Polak was best known for his published inventories of medieval manuscripts that contained treatises and formularies on the ars dictaminis (the art of letter writing) and the ars aregandi (secular oratory).

Polak earned his BA in medieval Latin at the New York State College for Teachers in 1957 and his MA and PhD at Columbia University, where he was mentored by John Hine Mundy and Paul Oskar Kristeller. While studying at Columbia, Polak taught at Brooklyn College, Saint John’s University, and the former Staten Island Community College before joining the Department of History at Queensborough Community College in 1967. In 1962–63, Polak was one of the first recipients of the American Academy in Rome’s Prix de Rome in Post-Classical and Humanistic Studies, conducting research as a fellow at the academy for his doctoral thesis on the work of the 13th-century master of rhetoric Jacques de Dinant, published as A Textual Study of Jacques de Dinant’s Summa Dictaminis (Droz, 1975).

Inspired by Kristeller, who would remain a lifelong colleague and friend, Polak then embarked on a project to catalogue studies of the ars dictaminis and the ars aregandi produced between the 11th and 17th centuries held in manuscript collections around the world. Over the next two decades, Polak examined more than 3,600 manuscripts in over 900 archives and libraries in more than 36 countries, with support from foundations including the National Endowment for the Humanities, Renaissance Society of America, American Council of Learned Societies, Gladys Krieble Delmas Foundation, and PSC-CUNY Research Award Program. This exhaustive research was inventoried in three volumes of Medieval and Renaissance Letter Treatises and Form Letters, published by Brill: A Census of Manuscripts Found in Eastern Europe and the Former USSR (1992); A Census of Manuscripts Found in Part of Western Europe, Japan, and the United States of America (1994); and A Census of Manuscripts Found in Part of Europe: The Works on Letter Writing from the Eleventh through the Seventeenth Century Found in Albania, Austria, Bulgaria, France, Germany, and Italy (2015). In 1994, Polak organized a panel at the annual meeting of the Medieval Academy of America commemorating the work of the scholar Helene Wieruszowski, the proceedings of which he edited as A Medievalist’s Odyssey: Helene Wieruszowski, Scholar (Edizioni di Storia e Letteratura, 2004).

Reviewers have hailed Polak’s census volumes as sources, in themselves, for the transmission of the medieval rhetorical tradition and its influence on Renaissance humanism. “Blessed is the scholar,” wrote John Monfasani in 1997, “who leaves to future generations a work that will not be redone, but only updated.” Polak’s learning made him a valued contributor to the Columbia Seminar on Medieval Studies and the Renaissance Society of America. In 2001, he earned wider notice when profiled in a Chronicle of Higher Education article, “The Art of Letter Writing Has an Archivist, and He Doesn’t Do E-mail.” In 2003, Polak was awarded Queensborough’s highest honor, the President’s Award for Excellence in Faculty Scholarship.

Polak’s joy in the archives was communicated in every class he taught at Queensborough and in correspondence with an international network of fellow scholars, now preserved in the archives of Columbia University. Such leisure time as Polak enjoyed was spent with his beloved wife, Patricia Leuzzi Polak, who predeceased him. He will always be fondly remembered by colleagues at the City University of New York who valued his erudition, sly humor, and boundless enthusiasm for archival research.