A Year of Robust Humanities Advocacy

Updates from the National Humanities Alliance

In early March 2022, five months after the start of Fiscal Year 2022 (FY22), Congress passed a funding package that included significant increases for federal humanities programs—most significantly, the largest increase seen in a decade for the National Endowment for the Humanities (NEH). This success followed a full year of robust humanities advocacy from the National Humanities Alliance (NHA), much of which was supported by scholarly societies across the United States. Thanks to their support, NHA recruited advocates from all 50 states to participate in our 2021 Humanities Advocacy Day, kicking off our advocacy wins for FY22. 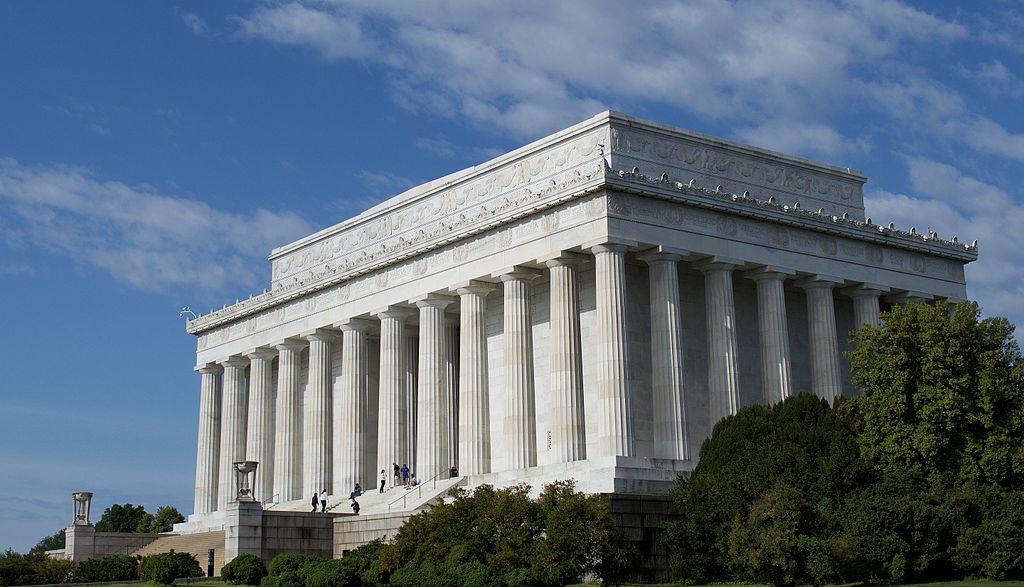 Humanities Advocacy Day 2021 kicked off significant advocacy wins for Fiscal Year 2022. Beyond My Ken/Wikimedia Commons/CC BY 4.0

In addition to many other engagements with members of Congress and their staff throughout the year, we followed Humanities Advocacy Day with two congressional briefings to highlight the impact of NEH funding. Held in September 2021, the first briefing discussed NEH funding for diverse histories and civics in K–12 education. Since 2018, NHA—a nonprofit, nonpartisan coalition working to research and communicate the value of the humanities to a range of audiences, including elected officials and the general public—has worked with over 20 NEH-funded professional development programs for K–12 educators to survey their impacts. This briefing was an opportunity for congressional staff to hear about the data we’ve collected. Of the respondents to a post-program survey, 100 percent reported experiencing professional growth as a result of the program they attended and 98 percent said they would recommend participating in an NEH workshop to a colleague. Staffers also heard directly from project directors about how these programs—which covered a range of topics including Native American histories, the Mississippi Delta, the Transcontinental Railroad, and Japanese American internment—offer crucial professional development to our nation’s educators, illuminate diverse histories, and support civic education in our nation’s classrooms.

NHA has worked with over 20 NEH-funded programs to survey their impacts.

The second briefing in November 2021 showcased how NEH funding for public humanities discussions enriches our communities. The briefing highlighted “Freedom Stories: Unearthing the Black Heritage of Appalachia,” an ongoing series at the International Storytelling Center in Jonesborough, Tennessee. Those involved in the project detailed the ways it built space for dialogue and learning, and the discussions in which participants explored our rich histories and differences. Done in partnership with NHA, surveys documented that 82 percent of participants in the “Freedom Stories” program agreed they “feel more confident taking part in thoughtful discussions about race” as a result of the program, and 93 percent felt motivated to “listen to the stories of people whose backgrounds are different from [their] own.”

We will work toward another year of advocacy wins.

There was one disappointment that came with these numbers. Nearly across the board, these final numbers were significantly lower than the House and Senate originally proposed for our priorities. This was, however, the case for nearly all domestic spending.

As we turn our attention to Fiscal Year 2023 (FY23), we are looking to build on the level of support in the initial FY22 bills to secure additional funding for the humanities in the coming year. The FY23 process is off to a good start with the administration proposing another round of robust increases for several humanities priorities, which we will be working to make a reality as Congress drafts its yearly appropriations bills. At the 2022 Humanities Advocacy Day in March, we secured virtual meetings with Members of Congress in all 50 states and Puerto Rico. Just like last year, NHA will build on this momentum throughout the summer, and as the FY23 appropriations process progresses, we’ll work toward another year of advocacy wins.

The National Humanities Alliance (NHA) is a coalition of more than 200 member organizations, including the American Historical Association. NHA advocates for the humanities on campuses, in local communities, and on Capitol Hill. James Grossman, the AHA’s executive director, serves on the executive committee of the NHA board of directors.