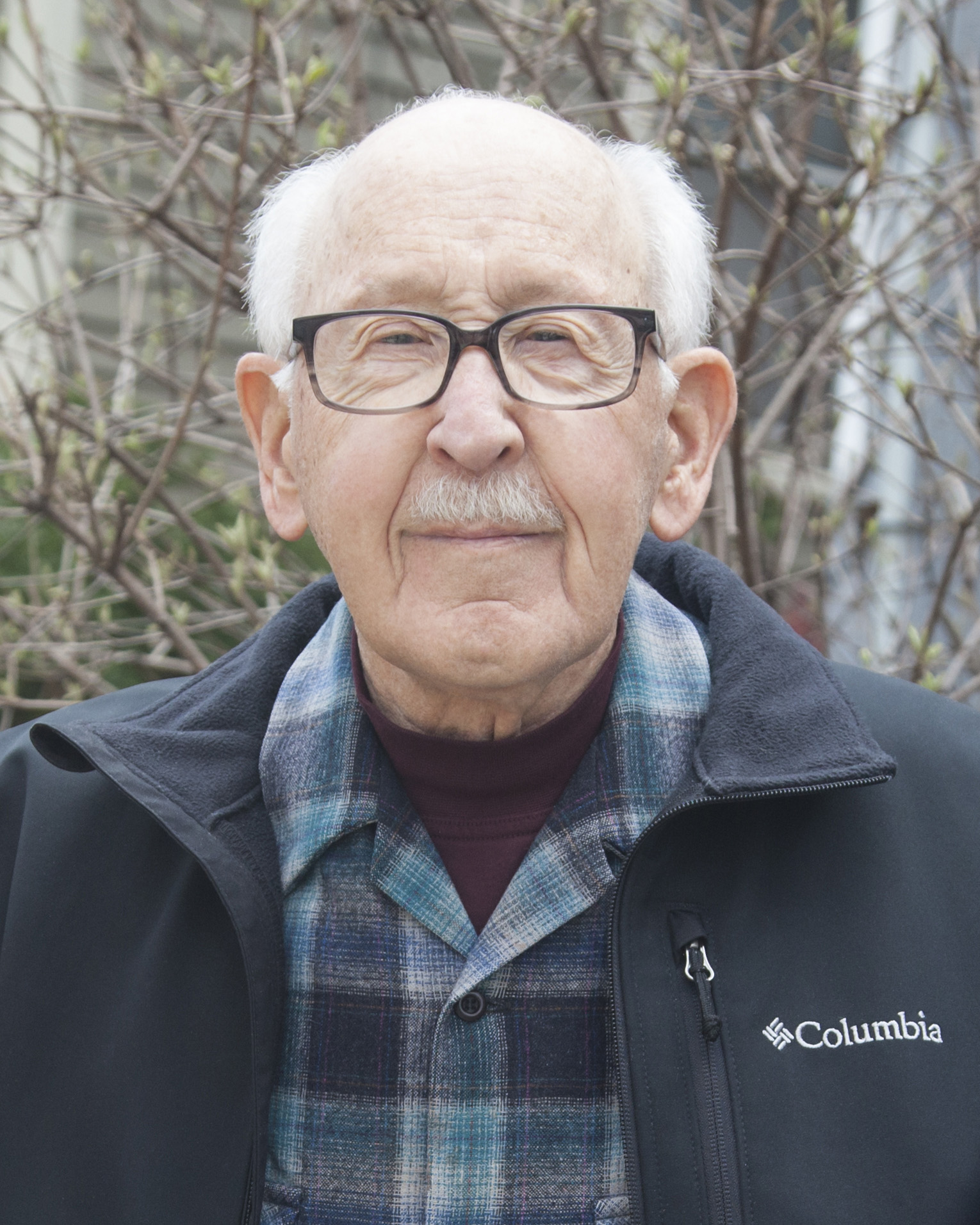 David F. Healy, professor emeritus at the University of Wisconsin–Milwaukee and historian of US foreign policy in the Caribbean, died on April 28, 2019, in Fort Collins, Colorado. He was 92.

As a bookish child in River Falls, Wisconsin, David exhausted the holdings of the town library, prompting the family doctor to warn his parents that their son would be blind before adulthood. Unconvinced, the Healys moved to Madison, Wisconsin, the Midwestern Mecca of learning, where David graduated from high school. At age 18, he went off to war, serving in the US Merchant Marine and US Navy during World War II and the Korean War.

To appreciate the early maturity and authority of David’s scholarship, one could do no better than to read the AHA “blue pamphlet” that he wrote in 1967. These publications were designed to keep history teachers abreast of historiographic trends; in practice, they often served PhD candidates preparing for prelims. In David’s hands, AHA Publication Number 69, “Modern Imperialism: Changing Styles in Historical Interpretation,” turned into not just a timely review of the literature, but a timeless work of literature itself. Replete with his boundless knowledge, balanced analysis, and gifted prose, the document bears reading today as a model for the historian’s craft.

David’s avowed first priority, however, was teaching. He shunned reductions in his teaching load; his only leaves were for teaching positions in England, Germany, and the Soviet Union. His clear and compelling lectures made him a favorite among students. His student Ted G. Carpenter dedicated one of his books to David, writing, “David taught us that there are no easy answers; only a daunting array of important questions that deserve to be asked.”

As an admiring colleague and dear friend of 52 years, I might add that David had an unerring eye for naked emperors. He was the smartest guy in the room, who always asked the consequential question. A dispassionate scholar, a passionate champion of social justice, and a military veteran, David enjoyed respect above the fray.

Late in life, David took up downhill skiing, motivating him and his wife, Ann (also a scholar and a skier), to retire in Colorado. David made the most of the mountains, skiing into his late 80s. And he made the most of his time: still reading everything in sight, writing, publishing, volunteering for good causes, and traveling the globe (appropriately visiting Cuba shortly before he died).

Following David’s wishes, his ashes were cast into the Poudre River, whose mountain waters from the Colorado ski slopes might carry the sailor-scholar into the Caribbean.

Tragically, David and Ann’s daughter, Ellen, was struck and killed by a truck in 2007 in Boulder, Colorado. Surviving David are Ann (still skiing), sons Matthew (Kim) and Jonathan (Anita), and grandchildren Timothy and Alexandra.