Celso Thomas Castilho is an associate professor at Vanderbilt University. He lives in Nashville, Tennessee, and has been a member since 2008. 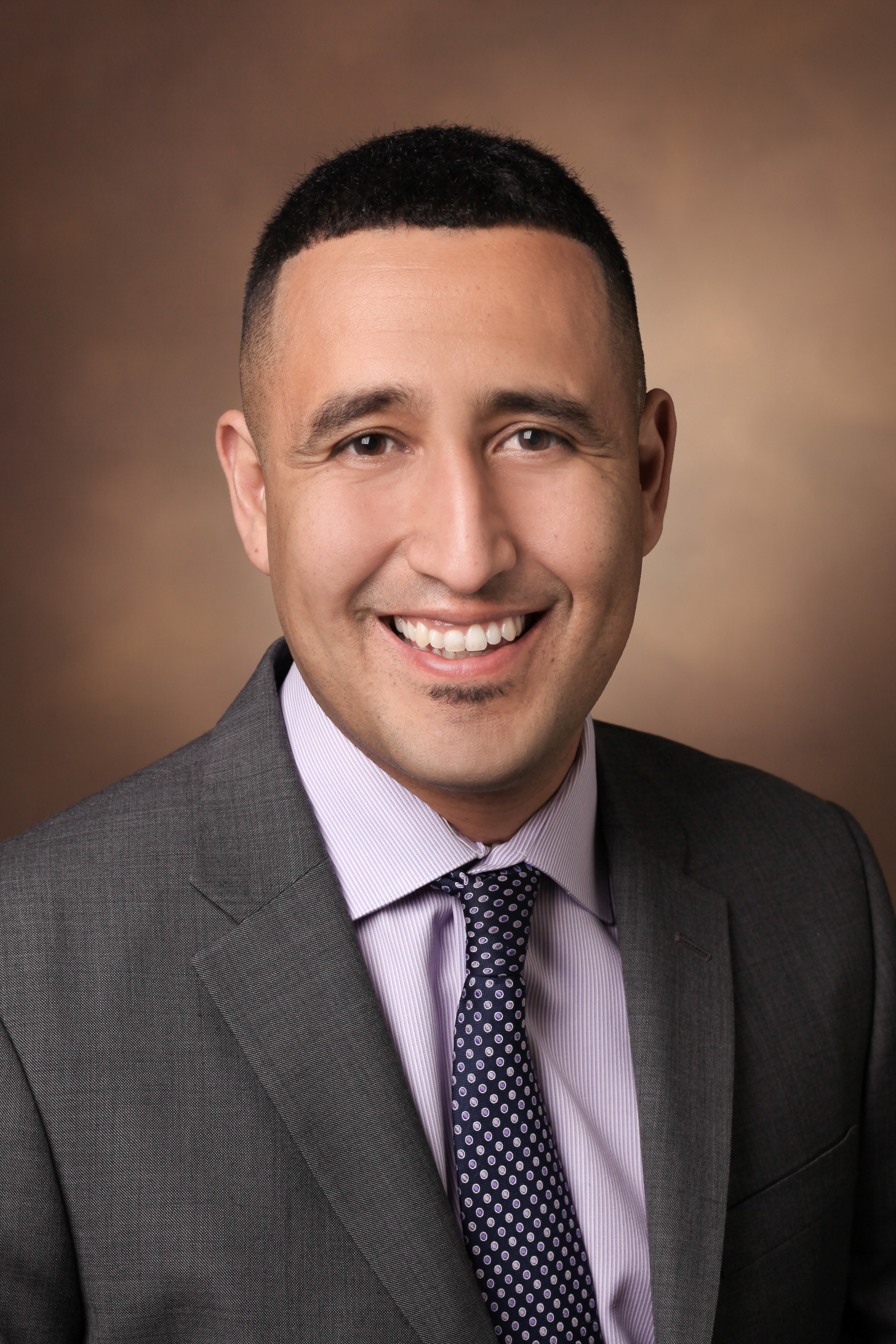 I started taking courses in Latin American history during my third year of college, at UC Berkeley. My reasons were in part personal—I was born in São Paulo, Brazil, my mom is Peruvian, and I was raised in a Latino neighborhood in Los Angeles—so it was meaningful to learn about Latin America. My interests in history, more broadly, began with courses in Ethnic studies, African American history, and Latin American literature. A senior thesis on the Sandinista literacy campaign led me to consider, for the first time, the idea of graduate school. I explored my interests further during a master’s program in Latin American studies at UCLA, where I committed myself to studying the histories of the African diaspora, slavery, and emancipation in Brazil. I returned to Berkeley for doctoral work. My dissertation was on Brazilian abolitionism, and from there grew my interests in the political, cultural, and social histories of slavery and emancipation. Looking back, I am incredibly lucky that the first people in my extended family to immigrate to the US set up shop in Los Angeles. This put me at the doorstep of a world-class public university system, where the combination of affirmative action policies and dedicated mentoring made my experiences possible.

At Vanderbilt, I am grateful for my colleagues, first and foremost. I am excited that Nashville is getting a Major League Soccer team.

I am writing a book about the circulation of Uncle Tom’s Cabin in Latin America. This is a story that is still present in the cultural imaginary. The book’s been reissued several times in Spanish and Portuguese in the last 40 years, and one even finds restaurants and resorts named after Tío Tom. My focus is on the mid-19th century (1830s–70s), centering on that first wave of translations, performances, and public discussions of Harriet Beecher Stowe’s story. I begin in the 1830s to demonstrate that literary and political discussions about African slavery and the slave trade were already constitutive parts of public life prior to Uncle Tom’s Cabin (1852). This sets up a different premise for understanding why and how newspaper editors, dramaturges, and women schoolteachers participated in the Uncle Tom phenomenon in the ways that they did. It also makes it less surprising that it resonated as far and wide across Latin America, from Montevideo and Buenos Aires, to Rio de Janeiro and Lima, and including Havana and Mexico City. Titled The Latin American Repertoires of Uncle Tom’s Cabin: The Public Sphere in the Age of Slavery, my book explores not only how the story became part of the local processes of slavery and antislavery, but also how it bore on questions about women’s rights, blackness, democracy, and the “US.” Ultimately, this is a book about the public sphere, at a time of presumed broad popular participation, and yet also at the height of Atlantic slavery.

I have become perhaps narrower in my temporal interests (19th century), but yet somewhat more comparative in my thinking. I have also thought a lot more about historiography, in terms of questions about the production of knowledge. This has intensified as I have participated in more academic spaces in Latin America. It is of course not surprising that different topics are thought about differently in other geopolitical and academic environments. Above all, this has helped me better situate some of the specificities and blind spots that shape Latin American studies in the US.

Early in my dissertation research, I found a freedwoman’s letter to an abolitionist society asking for help to free her daughters. This was the inspiration for my first article.

I am working my way through two compelling political histories: The Second American Revolution and Futbolera.

It brings me into discussions about higher education. It allows for all sorts of career-changing connections, etc., but it is also important because we are somehow shaping the way that those coming after us will interact with the profession.

The Conference for Latin American History has a luncheon and cocktail that I try to attend. It is wonderful for catching up and meeting new people.