Election 2016: How Did We Get Here and What Does it Mean?

Midway through the first plenary of the 2017 AHA annual meeting, Princeton historian Sean Wilentz suggested that he was invited to participate for reasons that no longer applied. “This is just a guess, but I think that my presence on this panel has something to do with the fact that the organizers might have thought that not only would Donald Trump not be president-elect, but that Hillary Clinton would.” Wilentz’s ties to the Clintons are well documented—he’s been called their “house historian”—and it was widely believed that he would play a significant role in a Clinton White House. “And boy,” he said, “I have that speech all written.” 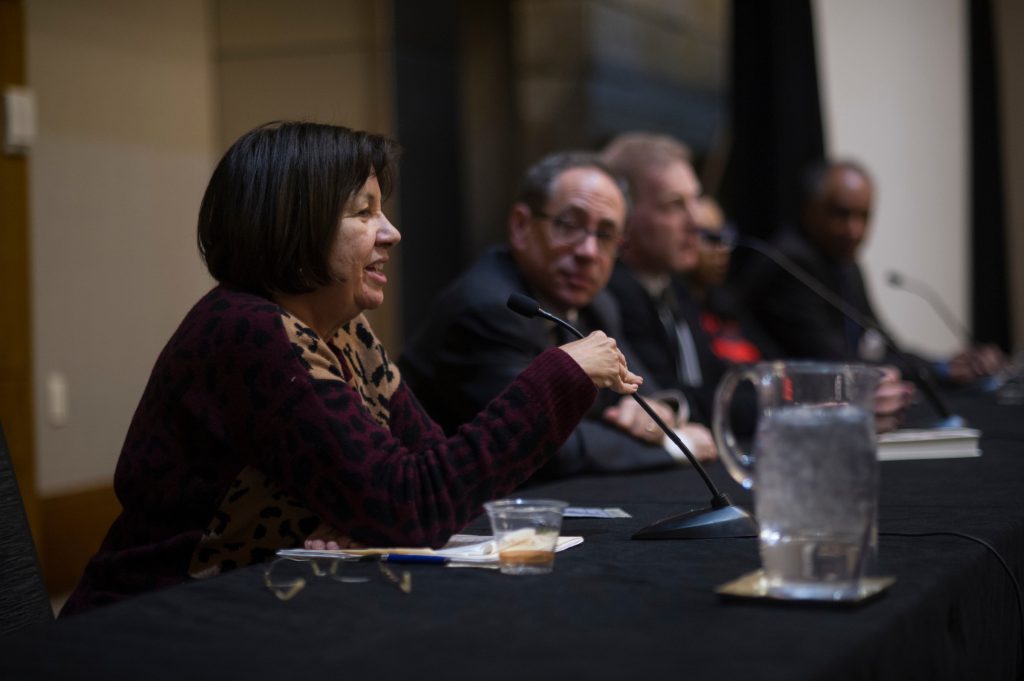 Wilentz was right to suggest that the meeting’s first plenary—which saw five historians offer their thoughts on priorities for the new US president—was planned well before the election of 2016. Not so its second plenary, held the following evening and assembled after the results of that election became known. If the first plenary peered into the future, the second looked back, charged with answering a two-part question: “How Did We Get Here and What Does it Mean?” The breadth of that question would make a definitive answer difficult on the clearest of days. The fact that this moment was widely unexpected—and is, in many ways, without precedent—compounded the challenge.

Because of the panel’s unorthodox formation, it was more unstructured than most—with no formal papers delivered and the bulk of time set aside for questions. That said, one through-line made its way through the session, organizing disparate data around a central inquiry that constitutes the bread and butter of most working historians: continuity versus change.

So, for instance, talk circled back frequently to some very American traditions within which we might situate Trump—in Harvard historian Leah Wright Rigueur’s words, to the “precedents that create[d] foundations for what ultimately built” this particular presidency. These include a strain of nativism that Vicki Ruiz (Univ. of California, Irvine) described this way: “what our president-elect has said—and his surrogates have said—is really nothing new.” It is an anti-immigrant stance dating back at least to sentiments expressed by “European American settlers in Texas or New Mexico in the 1830s.” Current AHA President Tyler Stovall (Univ. of California, Santa Cruz) found continuity through space more than time, by way of the populist nativism and resistance to globalization expressed through “Brexit, in France, in Germany, and in the US.”

On the other hand, and in Wright Rigueur’s words, lie those places “where we really are in uncharted territory: certain political norms that are rapidly eroding, a shifting of political rules.” On that subject, “we won’t know what the implications are for a very long time.” David Greenberg (Rutgers Univ.) saw less continuity than rupture in the tenor and methods of the campaign itself, which “showed the real fragility of our democracy and the weakness of a whole range of norms and institutions that many if not all of us had expected to be a bulwark against demagoguery and fascism.” Trump’s tendency to “flout norms,” including the “casual mendacity with which he barrelled his way through the race,” were widely regarded as “behaviors to be punished, to disqualify him.” Instead, they got him elected president. One can only wonder what precedent that behavior sets for future campaigns. 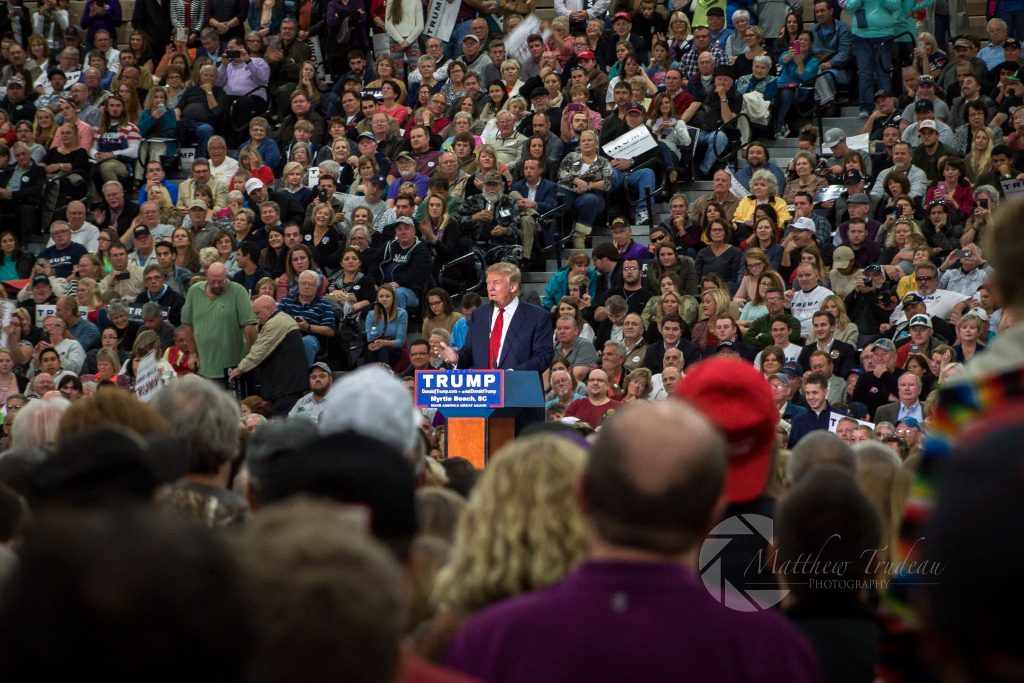 Another site where the panelists found more change than continuity: the riotous social media landscape. Ruiz argued that immigration as an issue has become “caught up in the spiral of fake news,” in which continuous images of immigrants “flooding the border” drown out data like the Pew Research Center figures showing net migration from Mexico having dropped to zero. Exactly that sort of contradiction prompted Greenberg to reconsider two related issues. First, “some kind of consensus prevailed” in the wake of 9/11 that prevails no more—we have entered a period of extreme “partisanship without strong parties” (no subscriber to the fabled merits of post-partisanship, Greenberg believes “strong parties are vital to our system”). Second, he suggested, the issue is not wholly one of false facts but of a breakdown in any consensus on how those facts should be weighed. When seemingly disqualifying things would emerge about Trump—such as the license he said fame gave him to commit unchecked sexual assault—many voters stuck with him regardless. “It’s not that they denied those facts,” Greenberg said, “it’s just that they didn’t think they mattered so much—they thought other things mattered more.”

Like Stovall, panel chair and Princeton professor David Bell is a historian of France. Whether it was a difference of geography that provided them a longer view than the room’s Americanists, Stovall and Bell both emphasized the provisional factors of the 2016 election over more structural forces. Stovall pointed out that a few thousand votes in a few key counties would have changed the results, and that this election hinged, more than most, on a “tilt toward rural areas.” “If you want your vote not to matter,” he quipped, “move to LA County.” For his part, Bell said that to win an election, “you need an attractive cause or person; Democrats had neither.” In other words, “a great deal of this may have been contingent.” Lest I make Bell’s prognosis sound too sunny, he ended the session thusly: “I’m a pessimist—I study the 18th century—I’ve spent a lot of time reading 18th-century republicanism . . . . Republics decline; they cannot sustain their virtue, and they end.”