Annual Meeting , From the President

Scale in History: Interpreting the Theme of the 2017 Annual Meeting 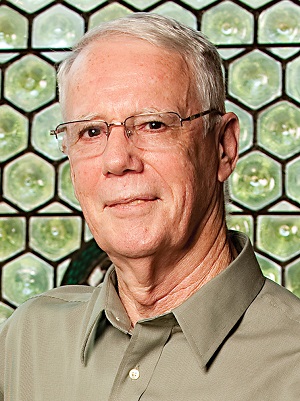 The AHA’s annual meeting is perhaps the biggest regularly scheduled historical conference on our planet. Presentations at the January 2016 meeting in Atlanta, just completed, addressed an immense range of historical topics and audiences. For the Denver meeting (January 5–8, 2017), the 15 members of the Program Committee (under chair Anand Yang of the University of Washington and co-chair Edda Fields-Black of Carnegie Mellon University) will select the best proposals from all those submitted by the February 15 deadline.

In addition to the wide range of topics, each year the program highlights a theme—a particular emphasis for discussion. For the 2017 annual meeting, the selected theme is “Scale in History.” I must emphasize that focus on the theme is not required of proposals and gives no advantage in consideration for acceptance. Nevertheless, this column is to invite you at once to propose a session or poster for the 2017 program and refer to scale in history as an explicit element of the papers or poster in your proposal. By “scale” is meant the varying scales of geography, time, and topic, as well as the overall level of social aggregation in historical interpretation, from micro to macro. Thus, a panel might include three papers, each addressing a given issue at various scales. One paper might show local influences on regional history; the next might show regional influences on local history. A poster might convey graphically the interplay of scales for the selected topic. 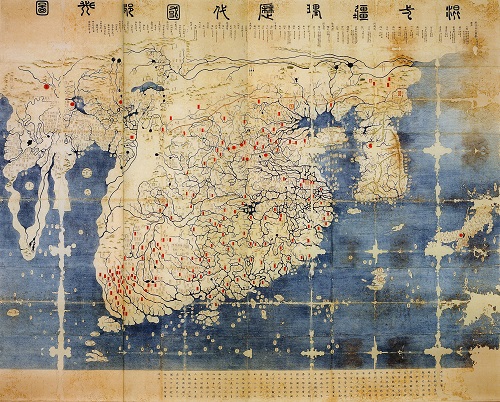 The term scale is not fully established in the historical vocabulary. Historians don’t have a formal way of referring to the various levels of historical experience or to their interactions. In other words, “local—regional—global” helps convey the idea of scale but is not sufficient for identifying the various types of scale. The purpose of highlighting scale at the 2017 AHA annual meeting is to see whether this theme results in more explicit treatment of scale and whether such discussion is beneficial to the discipline of history. The theme is meant to stimulate discourse on the advantages and characteristics of historical work at various scales, to trace interactions between the more specific and more general scales, and to help develop a language for discussing scale in history.

Of course, historians address scale very commonly, but not usually in explicit terms. It is a commonplace that national history has long held primacy in historical studies. Even in national history, however, regional or local examples often serve to represent the national experience. The term microhistory has enjoyed a certain cachet in recent years—the 2002 AHA meeting included a prominent panel featuring representatives from the fields of microhistory and big history.

Examples of temporal scale might include examining a given topic within a decade and then over several decades. Columbus’s 1492 voyage to America had one sort of implication in its first decade and quite a different set of consequences a century later. In topical terms, one might discuss a specific topic as linked or contrasted with a more general range of related topics. That is, one might contrast watercolor painting with visual art more broadly. You may find that historical hypotheses can be expressed in terms of scale. For instance, the notion of “emergent properties” has gained wide attention, especially in big history: the idea that social characteristics at a given level unintentionally produce a social characteristic at a larger scale—as with the emergence of states out of family structures. In this case, the impetus is from the smaller to the larger scale. In contrast, Daniel Patrick Moynihan argued that causation could go in the opposite direction, and that national action could affect the structure of African American families. Thus, we can explore historical debates not only within scales but as they link one scale to another.

Your session or poster proposal for the 2017 AHA annual meeting in Denver will surely focus on your principal concerns in research, teaching, professional issues, and historical debate. But I hope you will also put some extra effort into articulating the issues of scale in your analysis and whatever historiographical review is appropriate to your session. In the wake of the annual meeting, we may be able to see whether an explicit focus on scale serves to clarify some of our interpretations.

Patrick Manning is president of the American Historical Association.