An Interview with Leland Renato Grigoli, Editor of Perspectives on History

In December 2021, the AHA welcomed the new editor of Perspectives on History, Leland Renato Grigoli, who is the first medievalist to lead the magazine. A historian of the medieval Mediterranean, Leland holds a bachelor’s degree from Harvard University Extension School, a master’s in theological studies from Harvard Divinity School, and a PhD from Brown University, where he wrote his dissertation on monastic colonialism and state formation. Leland is also experienced in the digital humanities as the managing editor for the Digital Atlas of Roman and Medieval Civilizations from 2013 to 2019. Read on to learn about how he came to history, his plans for the magazine, and his passion for cycling. 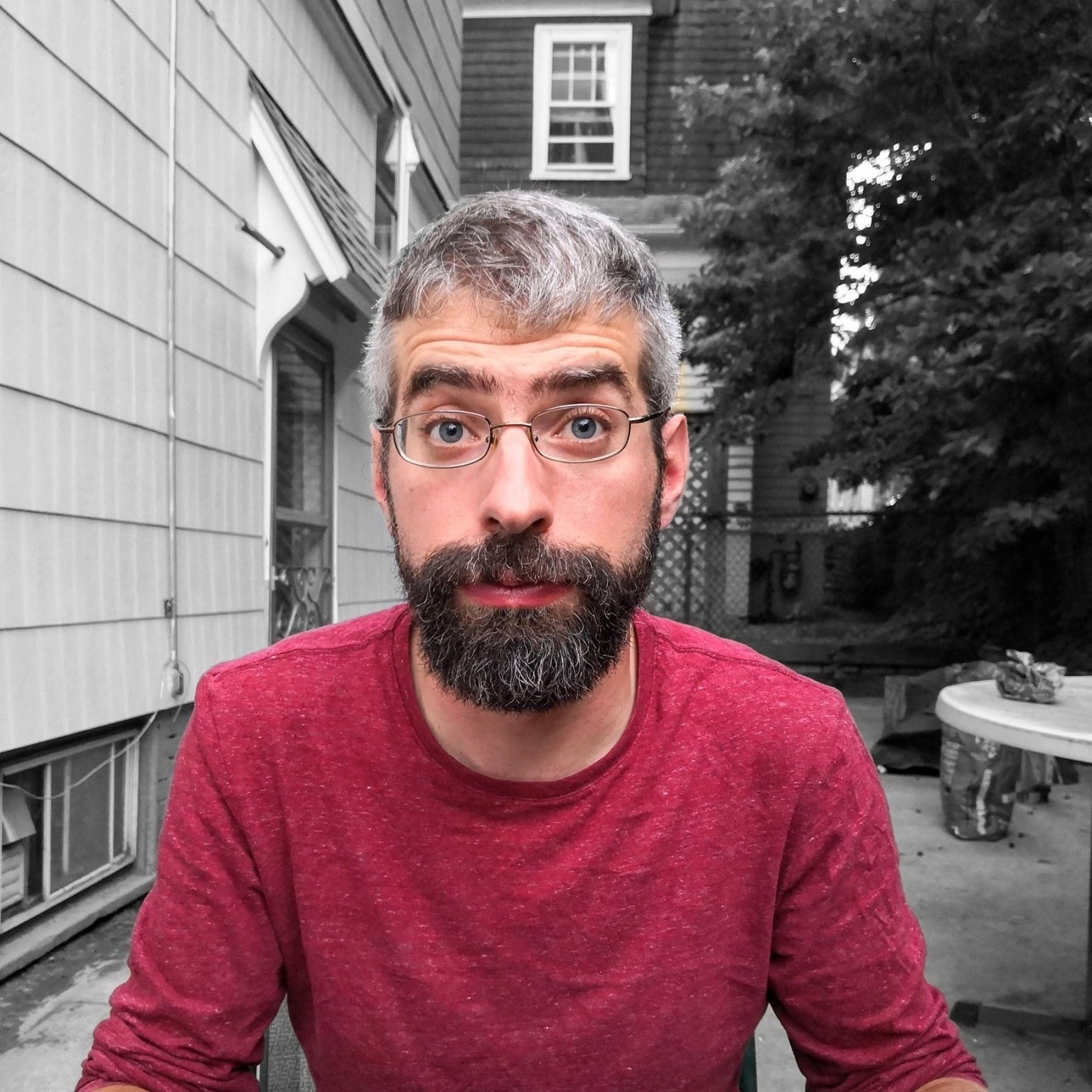 Where did your interest in history begin?

Pretty much as soon as I could read! My mom often says that by the time I left middle school, I had read every book on World War II that the school and local library had on the shelf.

But my interest in being a historian comes from taking a course on medieval warfare and the crusades at Harvard Extension School (HES) in the spring of 2010. I don’t know if I had any particular interest in the Middle Ages before, outside of a love of high fantasy, and my first few years as an undergraduate were as a mechanical engineer. I had signed up for it because I wanted to go back to school to finish my BA, and it sounded like a subject that would be enjoyable as I eased my way back into college. By the semester’s end, I was not only looking up what other courses I could take on the subject but researching graduate programs and trying to figure out how to build out my language skills.

You took a nontraditional path through your postsecondary education, including a few attempts at a bachelor’s degree before completion and a master’s in theological studies before your PhD. How did that path influence your outlook on academia?

Oh, in so many ways. First, I have to say that I was able to take the path I did because I was both privileged and lucky. Privileged because I had parents who could pay for an excellent private high school, where I learned a lot more than my grades suggested (congrats on your retirement, Dr. Horn!), and lucky because I lived in Boston and thus could sign up for courses at HES if I wanted. Because of this, I’ve become fairly radical in my belief that intelligence, and particularly academic intelligence, is a performance, not an inborn fact; most people are capable of performing it with effort and the right training.

It’s also a process that’s left me very comfortable with who I am and what I am doing. I had good mentors who did not let me go into graduate school blind to the multitude of problems in higher education, and I had enough experience outside of school to know how to be deliberate and thoughtful in my career choices. It’s not uncommon for new PhD students to feel disoriented and lost. I just did the disoriented and lost thing first.

You’re the first medievalist that’s ever been editor of Perspectives. How does this training influence your editorial work?

I don’t think I’m the only one to believe that the study of Latin is the best English grammar course you can take, and my training as a philologist has, I hope, made me particularly sensitive to the semantic nuances of language. More broadly, though, being a medievalist has shown me the importance of communicating across the history discipline and with other disciplines. Most medieval historians are the only ones—or even the only premodernists—in their departments, so for both hiring and collegiality, we need to keep abreast of what our colleagues are doing. Consequently, I’ve always tried to engage with theories and practices that are in use outside both my field and the historical discipline, and I think that gives me a broader perspective than I might have otherwise had.

Being a medievalist has shown me the importance of communicating across the history discipline and with other disciplines.

What are your goals as editor of Perspectives?

I should first say that I think Perspectives has come a long way in the past year or so, and that I’m taking over a job with big shoes to fill, so my priority is to not mess that up. December’s issue on history and fiction, for example, was just fantastic. It’s exactly the sort of content I want to see.

I think my guiding idea is that I want to spark conversations. I want people to ask each other over whatever the pandemic equivalent of a watercooler or mail room is, “Hey, did you see that thing? What did you think?”

What’s an example of the type of conversations you’d like to start?

During my field exams, I argued that the Middle Ages ended and early modernity began in 1215, and I got grumpy comments about that from my examiners. I remember them mostly coming from my adviser, Amy Remensnyder, who would (understandably) not tolerate being termed a modern historian, even if only of the early variety. It’s been a running joke between us ever since. Yet there’s no reason why a division theoretically made out of mere convenience should have such power over the way we think, and we don’t talk about periodization as much as we should.

I’m also very interested in the links between ironic or self-acknowledged historical anachronism in popular media—what some medievalists have recently taken to calling “neomedievalism” when it pertains to our subfield—and the discipline. In my own work, I’ve written about how the current emphasis on a professionalized discipline in higher education cedes substantial ground to some of the more pernicious iterations of neomedievalism, but this is a question for the entire field, from high school teachers to emeritus faculty, and not just medieval studies.

In short, I enjoy discussion on questions where the topic is considered so well settled that we begin to forget there was even a question to begin with. I find they make excellent conversation starters, even (or especially?) during your qualifying exams.

What are your passions outside of history?

Bikes! My wife and I haven’t owned a car since 2011, so we bike everywhere. When I went to grad school, I went on some rides with local cyclists to make some friends, and that got me into racing bikes too. It’s a habit I intend to continue, and I am looking forward to no longer suffering on a bike through what we New Englanders audaciously call “spring” when I move to Washington, DC, in February.

Last question: If you were to hold your dream dinner party, which three historians (living or dead) would you invite?

Oh, the ones who influenced me most as a writer: Ernst Kantorowicz, Kathleen Biddick, and Paul Fussell. Can we clear an extra space at the table for Marc Bloch too? The four of them together are also more or less responsible for how I think about the practice of history, broadly writ. I’m not entirely sure how friendly that conversation would be, but it would sure be interesting.

Laura Ansley is managing editor of the AHA. She tweets @lmansley.