Eugenia Lean is a professor of history at Columbia University. She lives in New York, New York, and has been a member since 2000. 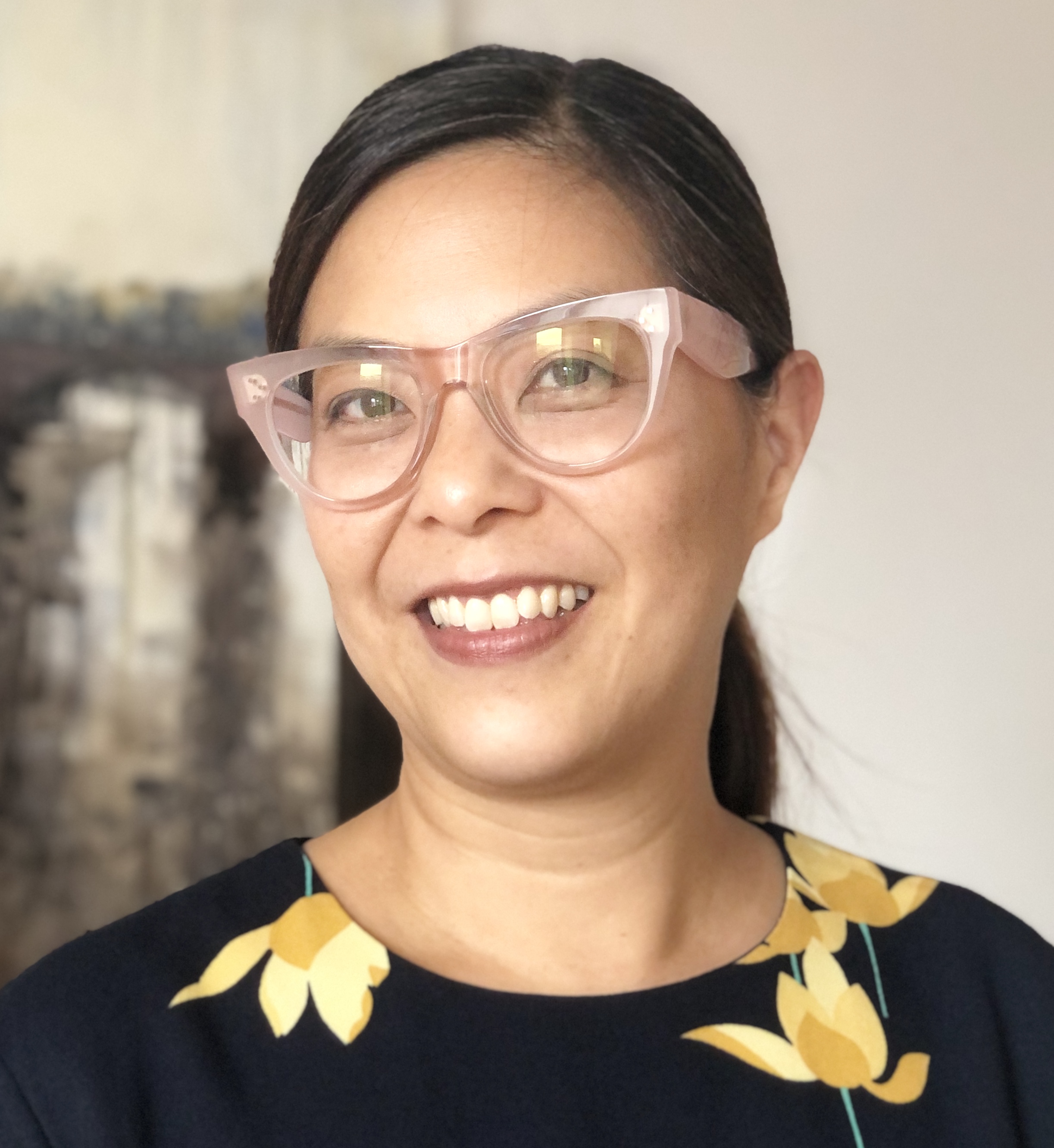 I had been fascinated by history since middle school. But it was not until college that I realized my passion for Chinese history. Those were the heady days of identity politics on college campuses and I had become deeply interested in learning more about my heritage and China. Modern Chinese history thus made perfect sense for my PhD!

I am incredibly lucky to be at an excellent research university, surrounded by some of the most amazing intellectuals and scholars in the world, as well as brilliant students. And New York City is unparalleled in its cosmopolitanism, vibrancy, and now, especially after COVID, resiliency.

My current project, Making the Chinese Copycat, uses international trademark infringement cases of the early 20th century to explore how China emerged as the quintessential copycat nation, even while copying has always occurred in all corners of the globe.

I graduated in the early 2000s when cultural history, gender, and microhistory were exciting new approaches. My first book, Public Passions, a cause célèbre of a woman who assassinated a warlord to avenge her father in 1930s China, reflects those interests. It explores the significance of new public women and documents the emergence of public sympathy in an era of mass media. Over the years, I have turned toward the history of science, technology, and capitalism. My 2020 book, Vernacular Industrialism in Modern China, reflects these newer directions. Featuring Chen Diexian, a man-of-letters who also happened to be a leading captain of industry, the study asks questions, including how lettered men like Chen navigated China’s transition from being an early modern empire to entering global capitalism as a republic. It investigates the various activities, many of which were ad hoc and based on indigenous forms of knowledge and cultural practices, that went into building China’s native industry. The third book, Making the Chinese Copycat, is more global in scope, but continues to explore issues relevant to the study of science and capitalism, including ownership over ideas, the process by which scientific and technological knowledge circulates and is adapted, and the place of copying and adaptation in acts of innovation.

The most fascinating source that I have come across did not appear in an archive, but rather comes from an online bazaar. The item is featured on the cover of my 2020 book and is a 1930s cosmetics case that once contained the toothpowder that the protagonist of the book, Chen Diexian, manufactured. It is in great condition and beautifully decorated. In addition to using it for my cover, I treat the container as a primary source, analyzing the décor and brand design. When I received the item, I found residual toothpowder inside the case and had a chemist analyze the residue to confirm the ingredients by comparing them with its recipe, another source for the project. They matched!

Minor Feelings: An Asian American Reckoning by Cathy Park Hong. Timely and powerful essays on being Asian in America today.

By studying a different time and place, a historian learns about ways of knowing and understanding the world that vary considerably from one’s own. This exercise is at the core of the study of history, and is exciting because it forces one to reconsider assumptions that we often take for granted or assume are universal in our contemporary day.

It allows me to be part of a vibrant community of historians.

No doubt like others, what comes to mind immediately with the AHA are stressful memories of job interviewing! But I can recall pleasant experiences, too. I was asked to serve as a keynote speaker at the 2009 annual luncheon for the Conference on Asian History and one of my graduate student friends who studies medieval Europe decided to attend. It was such a pleasant surprise to see him among all the Asianists! Such an encounter is typical of the AHA, where you get to reunite with old friends and colleagues.