Historian of the American South and African American History 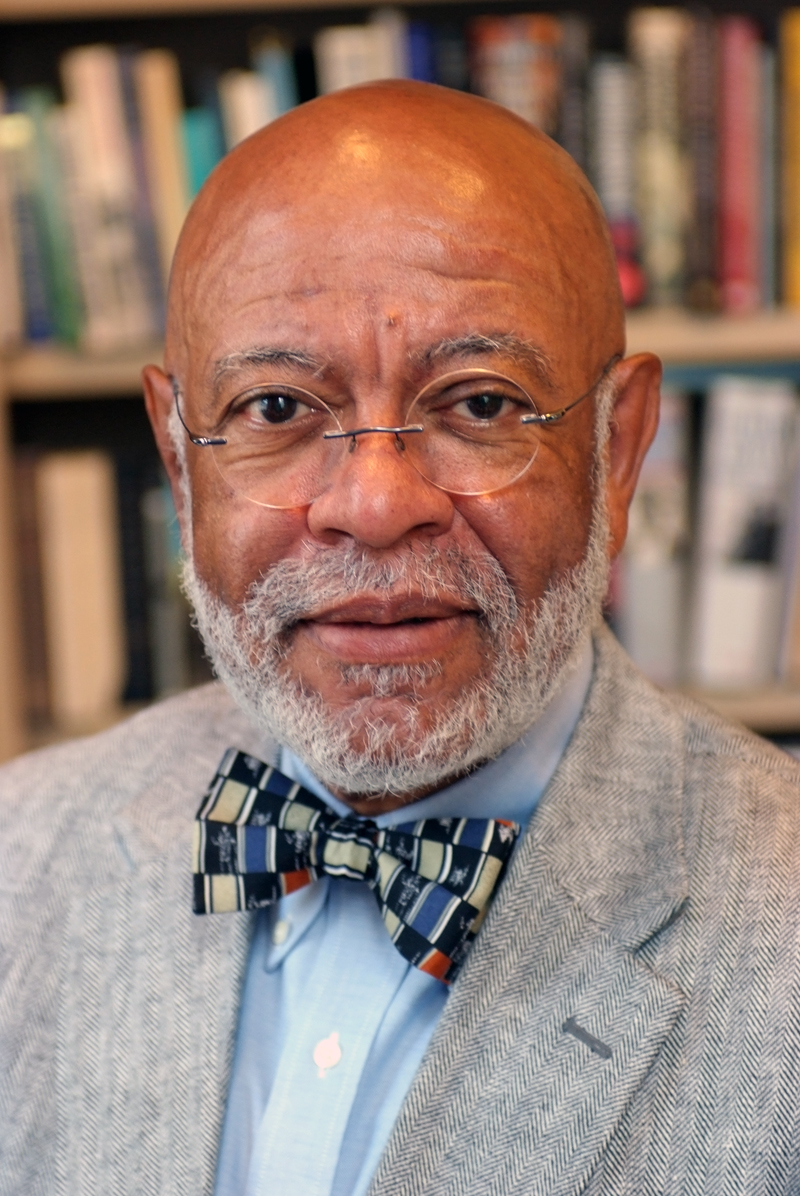 Theodore Carter DeLaney Jr., “Ted,” had an almost Dickensian life. Born poor and Black in Lexington, Virginia, during the waning Jim Crow era, he became the first African American to head the history department and a revered member of the faculty of Washington and Lee University (W&L).

Looking back, Ted emphasized that, despite segregation, Black people lived meaningful lives and took pride in their communities. Ted frequented race-neutral spaces in Lexington like the public library and served as an altar boy at St. Patrick Catholic Church. Offered a scholarship to attend Morehouse College, Ted declined out of deference to his mother, who feared he might fall in with the “freedom riders” and suffer the fate of Emmett Till. After various modest jobs and a brief stint at a Catholic monastery, in 1963 he took a position as custodian in W&L’s biology department. The following year he was promoted to lab technician, a position he held for the next 19 years.

Ted turned to activism, organizing Black voters to secure representation on the city council. It was then that he met Patricia Ann (“Pat”) Scott. They married in 1973; their son, Damien, was born in 1977. With Pat’s encouragement, Ted enrolled in an evening course on US history taught by John Barrett at the Virginia Military Institute. There he first encountered a view of southern history unvarnished by the myths surrounding Robert E. Lee and the great “Lost Cause.” It was a revelation.

In 1979, Ted began enrolling in one course per term at W&L. In 1983, with the dean’s encouragement and Pat’s support, he enrolled full time, graduating cum laude in history in 1985. After teaching for three years at a prep school and prompted by his W&L history advisor, J. Holt Merchant, he enrolled in the doctoral program at the College of William and Mary (W&M), where he studied with Eugene Genovese. From 1991 to 1993, he held an ABD fellowship at W&L. From 1993 to 1995, he taught at the State University of New York College at Geneseo before being recalled to W&L by history department head Bob McAhren.

Ted’s scholarly interests were broad. Genovese recommended Julia Gardiner Tyler, President John Tyler’s second wife, as a dissertation topic that a mature student could complete quickly using W&M’s collection of her letters. Ted produced a subtly nuanced study of this complex northern woman who embraced southern culture and championed slavery on the eve of the Civil War. He published it in a series of articles while turning to what became his career project, recovering Black voices in an oral history of desegregation in the “white belt” of southwestern Virginia. White resistance was predictable. But Black nostalgia for a lost sense of community, towns eager to integrate and stop funding dual school systems, and the chilling impact of “massive resistance” on northern investment in the South were not.

Ted always put students first. In 2005, he founded the African American (later, Africana) studies program. He attracted students with his empathy, as well as his many innovative courses and their contemporary relevance. When he took a (successful) public stand opposing a proposal to move the Museum of the Confederacy to Lexington, he modeled the role of a public intellectual; when he took students on tours of the major sites of the Civil Rights Movement, he changed lives.

Besides heading Africana studies (2005–07, 2013–17) and the history department (2007–13), Ted served on virtually every committee at W&L, particularly those devoted to confronting its history and reconciling its lineage with its quest for a more diverse student body. He was the conscience of the institution. He likewise held important positions in numerous scholarly associations. He regularly guest-lectured for colleagues, at alumni gatherings and local historical societies, and for media such as NPR and PBS.

Ted has been honored with an array of awards from W&L, the NAACP, and many others. He succumbed to pancreatic cancer on December 18, 2020, leaving behind Pat, Damien, two grandchildren, and three sisters. He is buried in the traditionally African American Evergreen Cemetery of Lexington.