The Forgotten Women of the “War in the East”
A novelist writes movingly about some of the “forgotten women” in World War II. 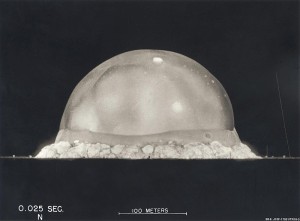 History (and Future) of Science

An All-Female Mission to Mars
Exploring the very realistic benefits of an all-female crew in space.

25 Years Ago, NASA Envisioned Its Own “Orient Express”
Looking back on the origins of a “spaceplane” and considering both the gains made and lasting challenges.

Bonham’s Auction—History of Science
A treasure trove of science history came up for auction this past Wednesday. It included everything from a portrait of Bill Gates to a Manhattan Project viewing window to a vintage 18th-century pocket globe.

The National Council on Public History’s Public History Commons blog is hosting an interesting conversation on the role of theory in public history.

Public History Commons has also launched an interesting series about a website interpreting the history of slavery at South Carolina College, the predecessor of the University of South Carolina. The website was developed by graduate students in history and public history at the university. 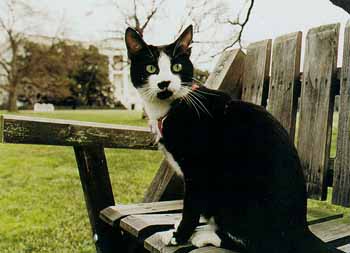 Burri photographed people all over the world, including Emiratis playing pool and bowling in the 1970s, only a few years after the Emirates united.

The White House’s First Website Was So ’90s It Hurts
We personally love the photos of President Clinton with his cat Socks, playing sax, and riding a horse.

Rachel Maddow’s List of Angry Punk Songs to Get You through the Midterm Elections
Because what good is politics without some dissenting punk rock songs?