The AHA and Gardner Institute

This column represents an experiment. It focuses on History Gateways, the AHA’s attempt to reconsider, rethink, and redesign introductory history courses in the interest of equitable student outcomes, from coursework through graduation and careers. I wrote the first half—a background to a collaboration between the AHA and the John N. Gardner Institute for Excellence in Undergraduate Education—and then I handed the baton to my friend and colleague Drew Koch, chief executive officer of the Gardner Institute.

Like other scholarly associations, the AHA has escalated its role as a change agent in higher education. I am already hearing objections from readers who quite reasonably question the priority of such efforts on a long roster of crises. There are legitimate differences of opinion as to how we measure the breadth and depth of issues against our available resources and other factors that influence what we can and cannot accomplish. Differences of opinion arise not only about the focus of our work but also about the level of energy to give any one issue. We cannot go full bore on everything, and in some cases our leverage is such that the magnitude of our capacity is not commensurate with the magnitude of a problem to be solved. In such cases, it can be a matter of where we think our entry points are and where different levels of decisions are made.

History Gateways is one experiment in generating change in undergraduate education, particularly in the introductory history course. As a disciplinary association, our leverage generally lies in the spaces either where decision-making takes place at the level of the academic department or where our legitimacy as setters of disciplinary standards can be invoked in negotiations with administrators.

Although meaningful resource allocation takes place beyond the authority of a department chair, much can be done within the scope of departmental authority and resources. Moreover, many historians, like their counterparts in related disciplines, lack deep reservoirs of faith in higher education administration: “If the provost wants us to do it, there must be a catch.” And this is our opening: where top-down initiatives are greeted with skepticism, a discipline-based initiative might enter with greater credibility. Moreover, the same AHA legitimacy that enables faculty to convince colleagues that an issue is worth considering enables department representatives to get a hearing in the provost’s office. From the perspective of both faculty and administrators, the AHA brings knowledge and authority without hidden institutional agendas.

History Gateways is one experiment in generating change in undergraduate education, particularly in the introductory history course.

This approach has proven effective in our work on the undergraduate history major (Tuning the History Discipline) and graduate education (Career Diversity for Historians). Reasonable observers from different perspectives will disagree on how much these initiatives have accomplished, but whatever has been accomplished owes its realization in large measure to this department-centered strategy.

Five years ago, we decided to complement our sideways-in methods with the demonstrated effectiveness of an organization that combines top-down and bottom-up approaches. The Gardner Institute generally executes contracts with top administration and then works directly with faculty on a classroom-centered approach, often across disciplines. They are deeply rooted in education research, pedagogical theory, and quantitative analysis—not the traditional stuff of AHA activism.

That quantitative analysis is what drew our attention—indeed riveted us—to a particular data set: introductory courses in seven disciplines, history among them, had disproportionately high rates of low grades, incompletes, and withdrawals among first-generation students and students of color. Equally troubling were data indicating that students who passed their introductory history course with low grades had low rates of eventual graduation. Clearly we were doing something wrong. The Gardner Institute had some ideas. 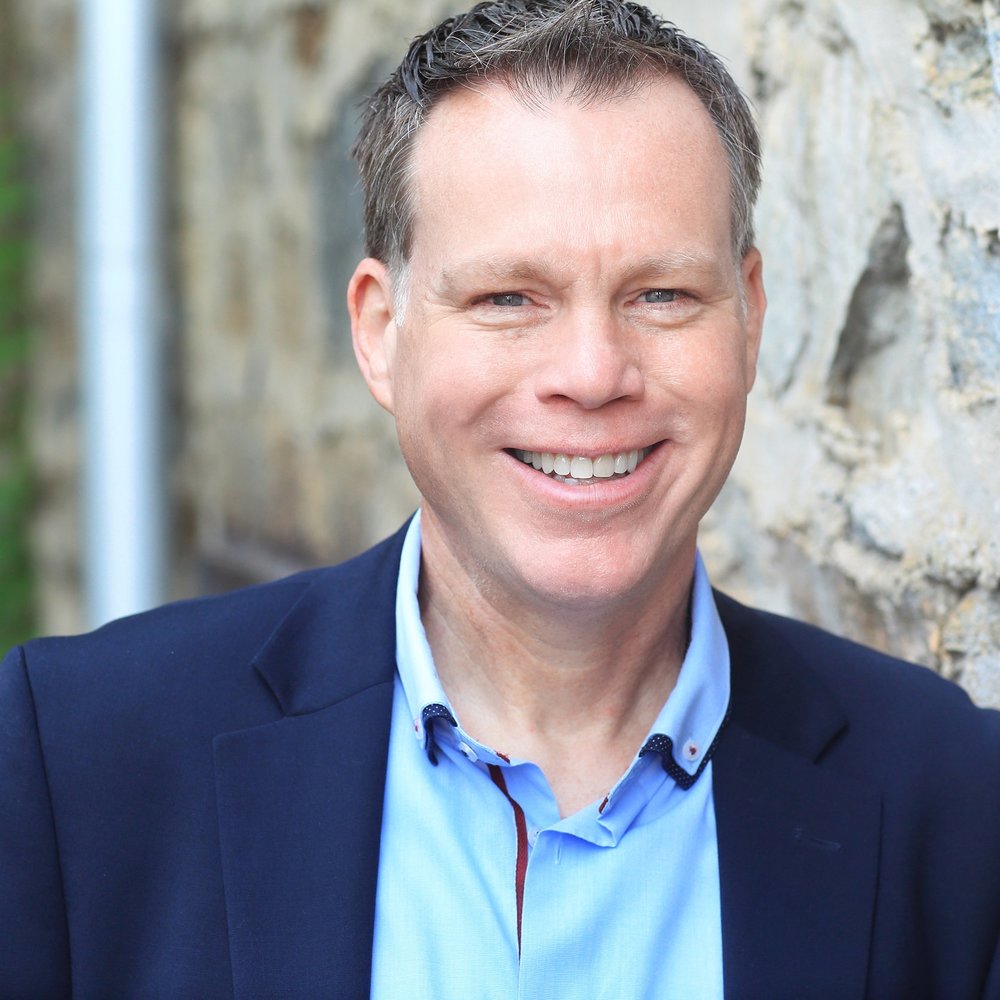 The Gardner Institute launched Gateways to Completion (G2C) and opened communication with the AHA in 2012. By collecting almost 10 years of evidence on aggregate rates of failure in foundational gateway courses, the institute sought answers to such questions as: Who does or does not succeed in gateway courses? What are the implications of success or failure in a gateway course? What can be done to help more students—especially students of color and students experiencing economic hardship—succeed in gateway courses and the academic programs of which those courses are a part?

Neither the Gardner Institute nor the AHA realized initially that the questions we explored together would get to the heart of our respective purposes and goals. Those questions would also help both organizations assist and learn from the educators we jointly serve, especially during the pandemic and within the current sociopolitical context.

By 2016, the Gardner Institute had collected evidence from over 50 institutions. The G2C data collection process draws on student-level data provided by institutional research staff, allowing us to disaggregate course grades by a student’s race, ethnicity, and family income. What we learned was both enlightening and deeply concerning.

Students of color—especially Black, Latinx, and Indigenous students—as well as students from low-income families were failing gateway courses at rates more than 100 percent higher than their more affluent and/or white counterparts. In addition, failure rates in a single gateway course—including history courses—were highly predictive of attrition. Our data left little doubt that race, ethnicity, and income were the best preenrollment predictors of who succeeded in gateway courses specifically and at university in general.

The AHA’s leadership not only encouraged the Gardner Institute to disseminate these disturbing data but also provided a vehicle for distribution: the May 2017 edition of this magazine. The information shared in that Perspectives issue was crucial to the AHA’s subsequent proposal to the Mellon Foundation to fund an experimental redesign of introductory history courses. History Gateways is, in part, a form of mutualistic symbiosis: a jointly beneficial relationship between two scholarship- and teaching-focused organizations aimed at helping both entities better support educators and their students.

The Gardner Institute regularly works with academic administrators, researchers, and other administrative staff to facilitate its efforts with institutions. Though the institute also works with faculty in pedagogical redesign initiatives, it does not have the AHA’s standing with history educators. Collaboration with the AHA has enabled the Gardner Institute to complement its top-down connections among senior administrators with the AHA’s sideways-in pathways to department chairs and faculty.

Indeed, the institute’s prestige among senior administrators and institutional research and information technology staff make valuable research available to the AHA and its members. Through no fault of their own, history educators rarely have this kind of access to these institutional resources. History Gateways is changing that.

The Gardner Institute offers the AHA effective resources and contacts, such as institutional research staff. Meanwhile, the AHA has given the Gardner Institute access to other disciplinary organizations and efforts. None of this would have been possible had either organization attempted to do this work on its own. Perhaps more important, over time, is what we’ve learned from each other and the foundation we’ve established for continued cooperation. Too often we look to organizations that resemble our own for collaboration; it’s comfortable that way, and we don’t have to learn a new vocabulary or listen to criticism of our assumptions and methods. We hope that History Gateways provides both a mechanism and a model for change.

James Grossman is executive director of the AHA; he tweets @JimGrossmanAHA. Andrew K. Koch is chief executive officer of the Gardner Institute; he tweets @DrewKochTweets.